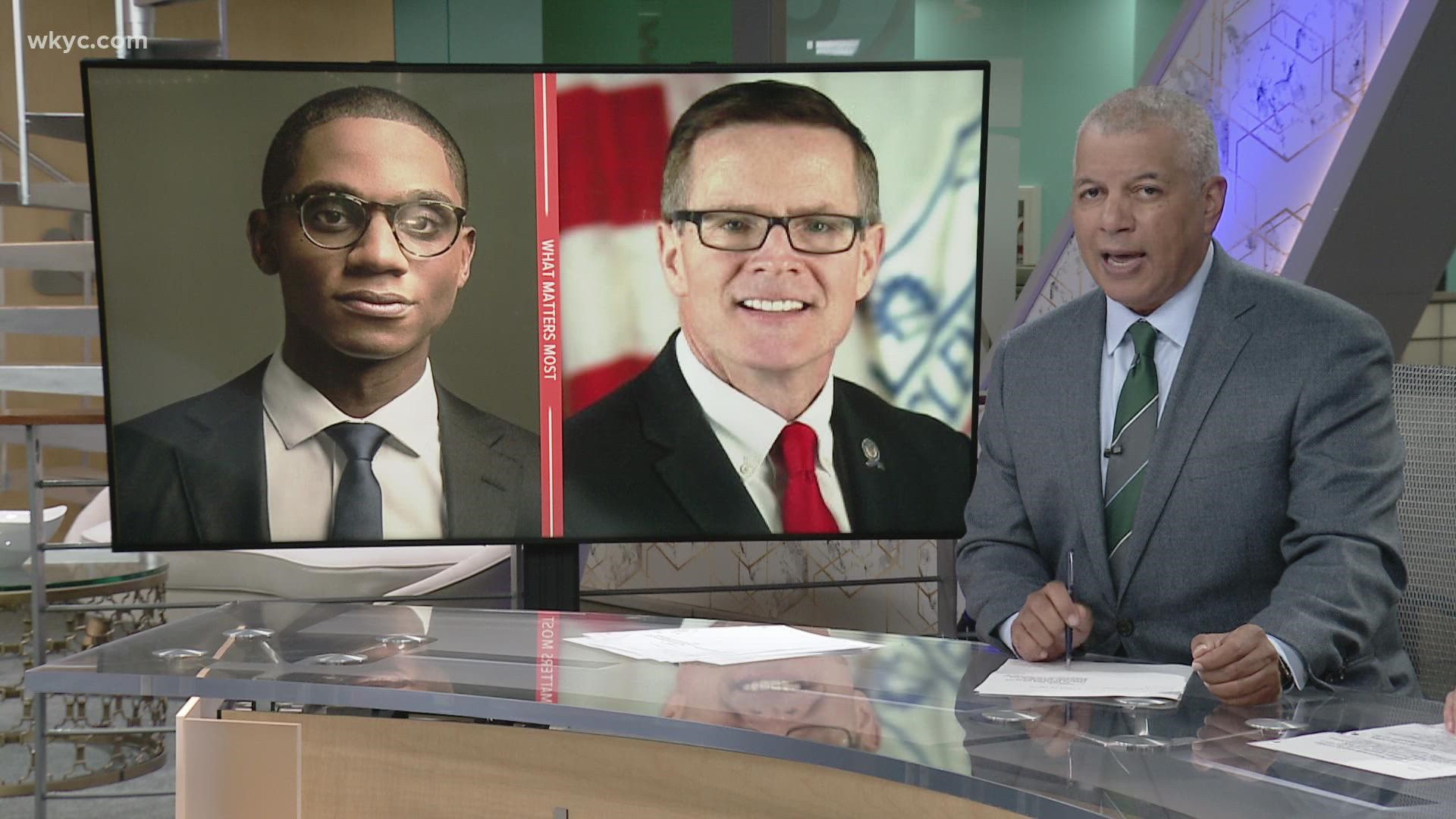 But they both quickly turned to their rivals, pressing them for support.

Bibb and Kelley both sought the backing of former Cleveland Councilman Zack Reed -- who finished fourth behind Bibb, Kelley and Dennis Kucinich – in part because the primary showed Reed still holds sway with voters, particularly on the city’s East Side.

“As a leader of this city for over two decades, I can proudly say that I trust Justin Bibb to be a man of his word and bring the change to our streets that we so desperately need,” Reed said in a statement issued by the Bibb campaign. “Justin’s enthusiasm, dedication and love for us all is contagious.”

Likewise, Jones was also sought after for his influence with voters on the city’s East Side. Jones finished behind Reed by less than 100 votes.

“This race is not about race but about renaissance, results, and resources,” Jones said in a statement from the Kelley campaign. "President Kelley and I have worked together to build parks, create jobs, and bring development to my neighborhood. His work as a social worker, Councilman and Council President gives him the experience to understand what it takes to lead our city to the next level.”

Bibb topped Kelley citywide by 3,000 votes though it’s unclear where voters who backed other candidates will throw their support. Both Bibb and Kelley are looking citywide for new support.

The two other major candidates in the race -- Kucinich, who finished third, and Sandra Williams, who finished sixth – have not endorsed any candidate in the general election.