In our series "Leading The Land" the candidates sound off on police reform, staffing, bringing back mini-stations, and what to do about Cleveland's dirt bike riders. 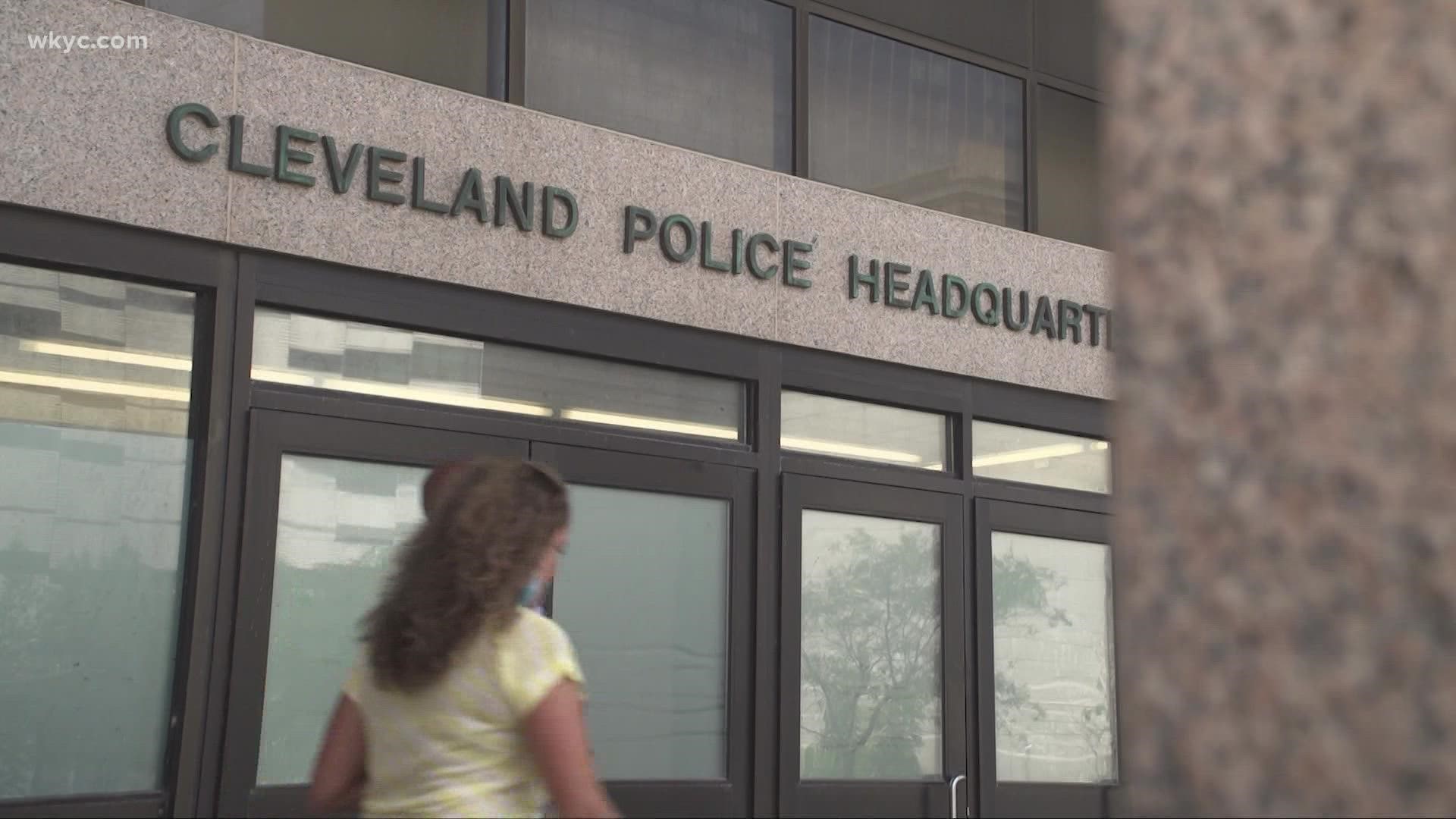 CLEVELAND — Crime and safety are at the center of debate in this year’s race for mayor. In the first installment of "Leading the Land: The Cleveland Mayor’s Race 2021," Sara Shookman and Mark Naymik sit down with six major candidates to talk about everything from police reform, staffing, mini-stations, and illegal dirt bike riders. All but one candidate, Ross DiBello, agreed to meet us at Cleveland Public Theater for a one-on-one interview.

Our first question: “What is the most important police reform you will pursue as mayor?”

Dennis Kucinich: “The first reform is funding. The city has been hording money. It’s sitting on $80 million in fund that could be used to hire more police.”

Justin Bibb: “For me it’s going to be executing the civilian oversight review board that’s going to be on the ballot this November. The prerequisite to having safe and secure neighborhoods across our city is re-establishing that trust between residents and the police.”

Kevin Kelley: “We need to make sure that we are giving the tools and support they need to do this very difficult job.”

Basheer Jones: “We are going to hold police accountable. But at the same time, we are going to make sure that officers have the best equipment that they need, not only police, but you have firemen who are living in fire stations that are falling apart.”

Next question: “Neighborhood police mini-stations. Would you bring them back?”

Sandra Williams: “When I was a child, we had neighborhood police stations. And that’s how I first met police officers. They were walking the beat or citing in their offices. Yes, the neighborhood stations would be back.”

Dennis Kucinich: “I’ll bring that back. I mean, it’s not about just a place for police to sit. They’ll be walking the streets.”

Kevin Kelley: “Oh, that’s my goal. That is part of my plan. Foot patrols, bike patrols, community relations committee, community service unit and just making sure that we fully understand all the uniqueness of every Cleveland neighborhood.”

Lastly on crime and safety:  Illegal dirt bike riders have not only become a symbol of lawlessness, but there is a legitimate safety issue that comes along with these riders. How do you plan to address this issue?

Dennis Kucinich “When I’m elected mayor, that ends. I intend to crack down on all of those gangs who feel they have the right to take over neighborhoods, to take over parks, to take over streets, to bring a form of lawlessness to this community.”

Basheer Jones: “The propaganda that is going out by some of my competitors who are saying that these riders are driving and riding around, shooting guns. And this thing is not true. The first thing I’m going to do is sit down with them and hear their concerns. Now, we won’t tolerate the doughnuts in the middle of the street.”

Sandra Williams: “License them. Like you have to every other vehicle on the street, if you drive a car or truck, you have to have to be licensed and regulate them on the state level as well as the city level.”

Zack Reed: “When you look at a Kelley-Jackson administration, which has gone along with these dirt bike riders, appease these riders. The fact that we were going to build a $2.3 million dirt bike track, which you know, I voted against. When you do those type of things, then they say it’s okay. Everything all right? Everything’s not cool. But it’s not alright.”

Kevin Kelley: “We need to involve the community to where they see them. And then we just really have to make sure that when there’s a call that it becomes a priority call that these dirt bikes are at a certain intersection, they’re gassing up and they are fueling. We need to make sure that the police respond quickly.”

Justin Bibb: “I believe you need a special unit inside of our police department to track down and crack down on these ATVs.”

Tuesday, Sara Shookman and Mark Naymik talk to the candidates about their plans to help Cleveland recover from the pandemic. To hear the full interviews with each candidate right now, click on the link below: