Councilman Matt Zone says, “This is something being thrusted upon us.” 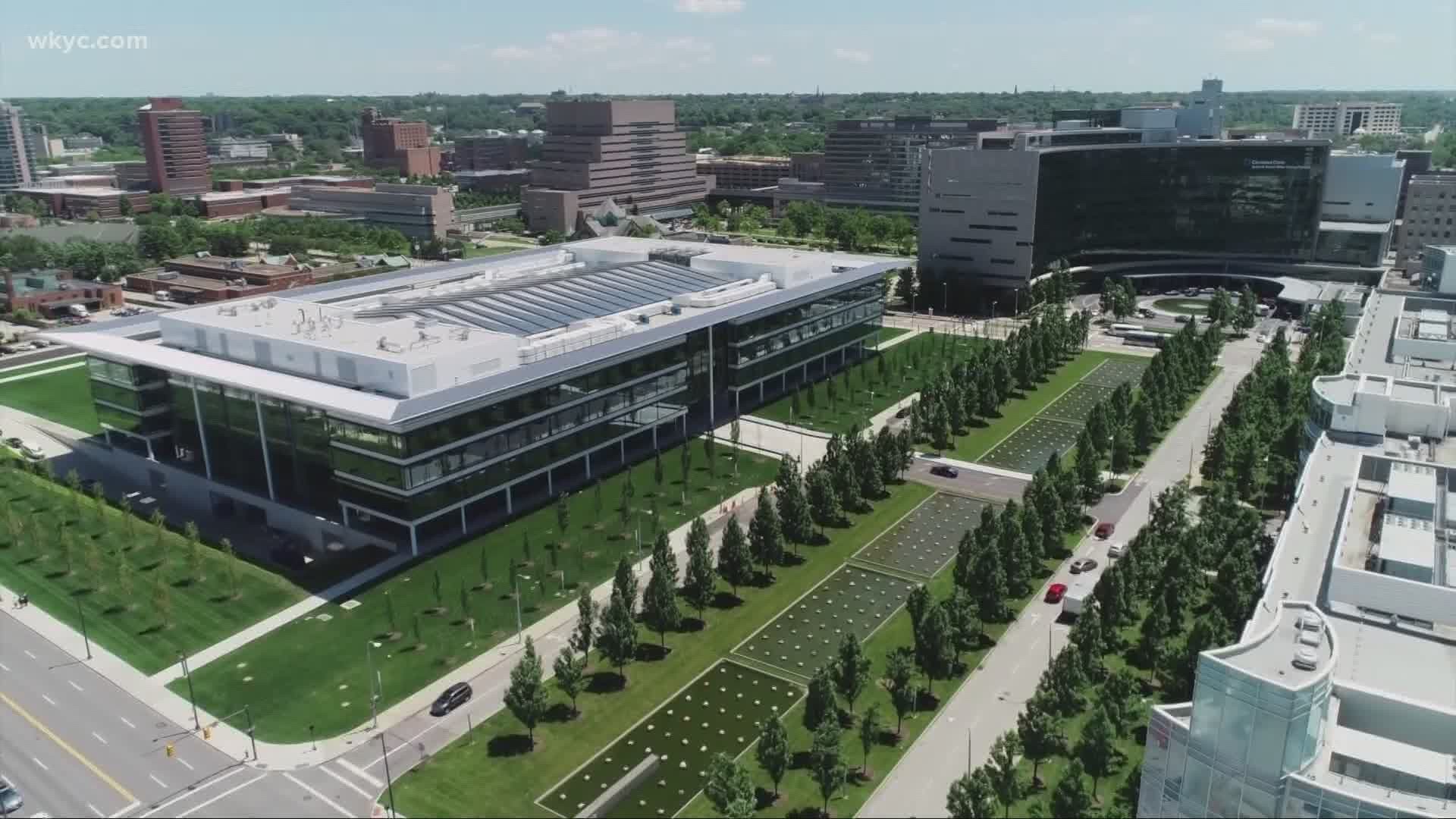 Zone said managing the May 30th demonstration against police brutality -- and the riot that followed -- cost the city more than $1 million. He said he worries the costs of providing security around the debate could also be substantial.

“This is something being thrusted upon us that wasn’t properly funded and prepared for in advance,” he said. “We will do what we need to ensure the citizens of Cleveland are safe. But I’m looking back toward the organizers of the national debates to hopefully refund us and compensate us for the costs incurred to the city of Cleveland.”

He said Cleveland Police Chief Calvin Williams is still calculating the costs of resources and overtime expended during the May 30th demonstration and, at last count, was already “seven figures.”

Zone said the city will have to manage security outside the perimeter set up by the U.S. Secret Service.

“We have costs associated with traffic enforcement and control,” he said. “And we have to manage people who have a right to assemble peacefully but also make sure the people who live in the nearby neighborhoods and near possible protests are protected. We will have to call in extra officers.”

Cleveland Mayor Frank Jackson has not commented on the potential costs to the city or the Clinic’s decision to seek the debate without input from the city.

The Commission on Presidential Debates has not yet responded to questions from 3News.