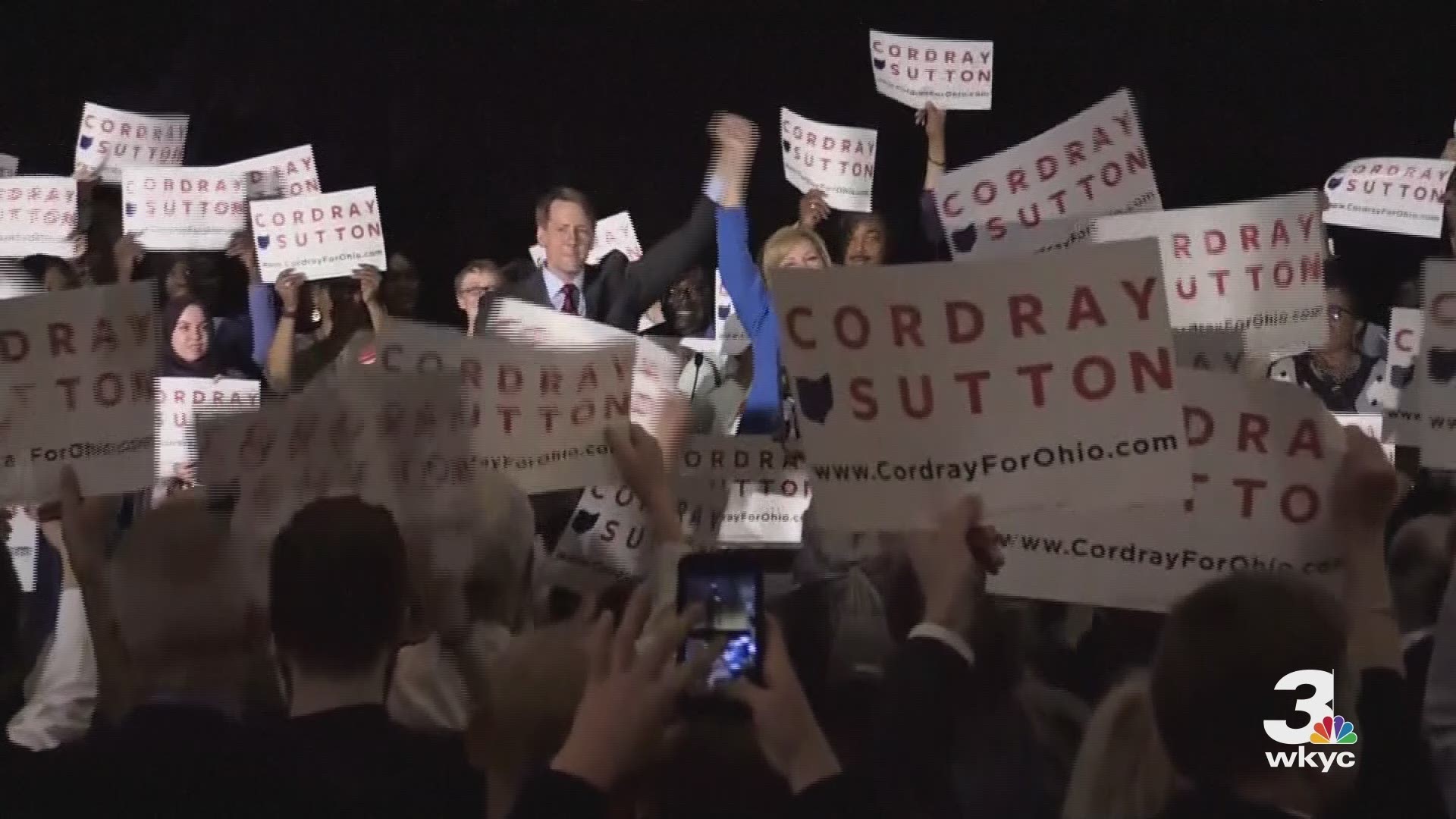 I’m confident that, together, they’ll strengthen this country we love by restoring opportunity, repairing our alliances and standing in the world, and upholding our fundamental commitment to justice, fairness, responsibility, and the rule of law. But first, they need our votes.

Several of those endorsements came right here in Ohio, including in the governor's race, where the 44th President of the United States formally put his backing behind Democratic nominee Richard Cordray:

"For the better part of three decades, Rich has consistently fought to reward hard work and responsibility, and to make Ohio and this country fairer for everybody. As Ohio’s attorney general, he protected consumers, retirees, and small business owners. That’s why I chose Rich to serve as America’s top consumer watchdog, and because of his efforts, Americans everywhere are better off. He recovered $12 billion from unscrupulous behavior on Wall Street, and put that money back in the pockets of 30 million Americans. Ohioans have already seen the difference that Rich Cordray can make for working families. I ask them to join me in supporting his election as Ohio’s next Governor."

Obama and Cordray have had a long relationship, with the former selecting the latter in 2012 as the first Director of the Consumer Financial Protection Bureau (a position he resigned from last year in order to run for governor). The former president has also played a starring role in several Cordray campaign ads.

But Obama isn't the only president to get involved in Ohio's midterms: Current President Donald Trump has already endorsed Cordray's opponent, state Attorney General Mike DeWine. He will also be in the central part of the state this weekend to campaign for state Sen. Troy Balderson, who is running in the special election for the 12th district seat in the U.S. House of Representatives.