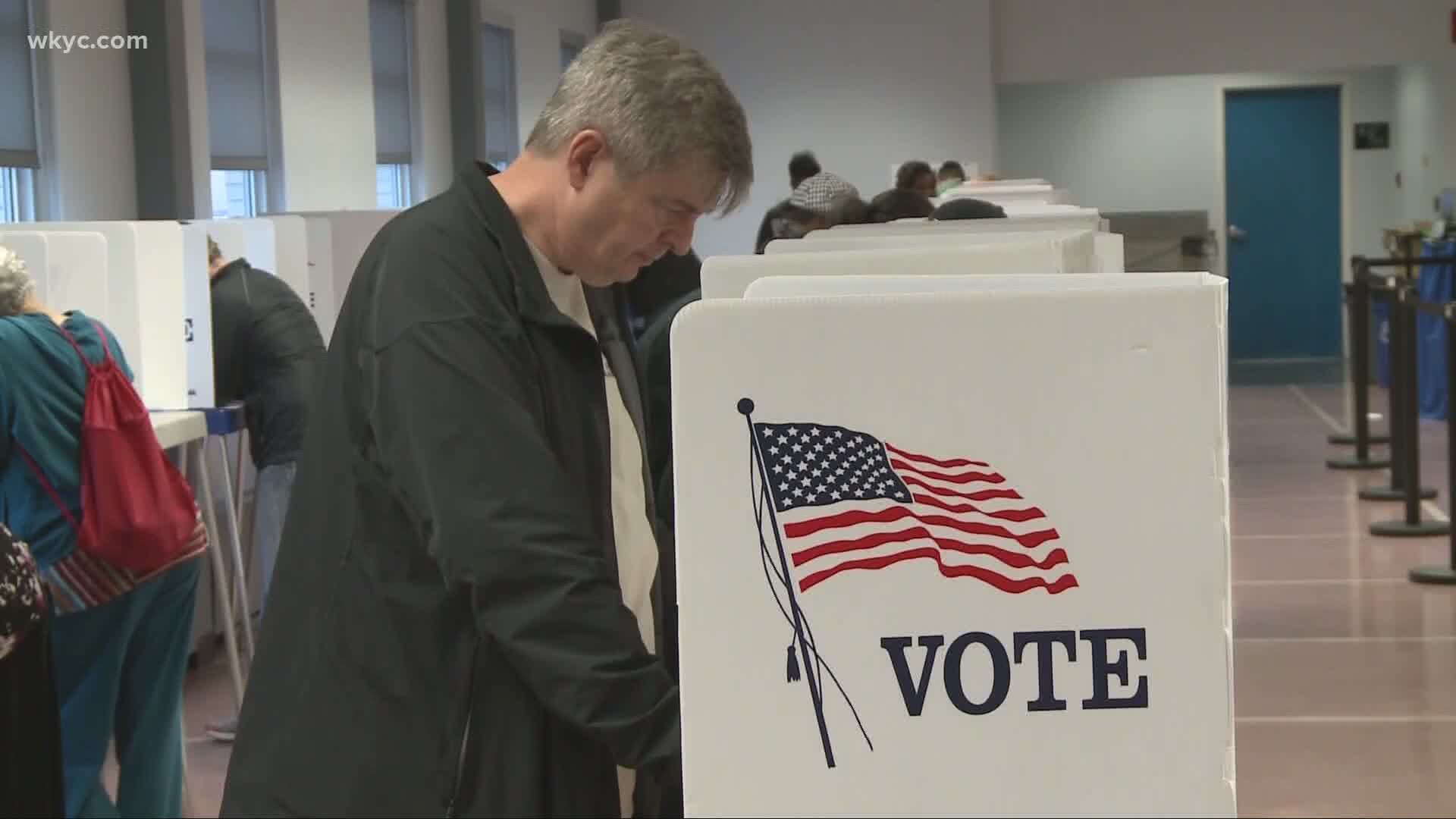 COLUMBUS, Ohio — According to Ohio's Poll Worker Tracker, more than half of Ohio's counties need less than 100 workers to sign up to work the upcoming election, with more than 30 days left until the big day.

Ohio Secretary of State Frank LaRose says that in total, as of Wednesday, September 30, 46,125 Ohioans have signed up to work the polls for this election. Of the 46,000-plus workers who have volunteered thus far, the breakdown includes 19,938 Democrats and 18,282 Republicans.

In addition to the promising news of counties being close to reaching this goal, Secretary LaRose said in a press release that at least nine counties have already met their intended goal.

While the numbers are significantly promising, LaRose says that there is still a ways to go.

“We need a whole new generation of Ohioans to step up and accept this important call to duty,” said LaRose. “If you’re patriotic about your neighbor’s right to make their voice heard, check out the tracker and find out if your county needs help. We need you!”

As it stands, the current goal for trained poll workers in Ohio is 55,588, meaning Ohio is still 9,463 workers away from reaching their goal.