They had asked a judge to order Chatham County to secure and account for ballots received after 7 p.m. on Election Day. 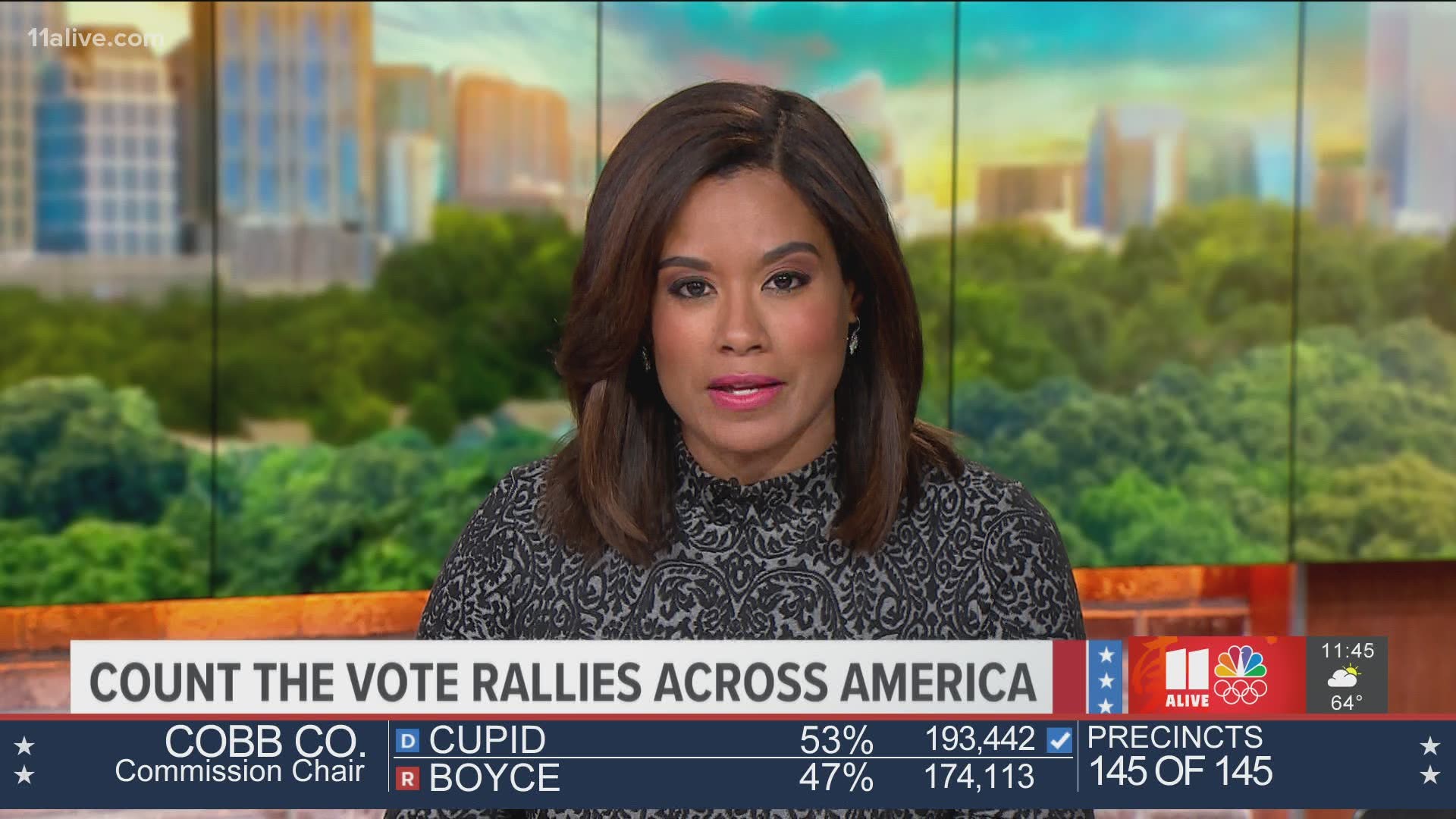 The president's campaign filed a lawsuit against the Chatham County Board of Elections asking a judge to order the county to secure and account for ballots received after 7 p.m. on Election Day.

State party Chairman David Shafer had said in a statement Wednesday night that they planned to sue in a dozen counties.

Attorneys for Chatham County said the board of elections had been complying with the law as it relates to the handling of ballots and that there was no evidence of late ballots being mingled.

Judge Bass did not provide an explanation for his decision Thursday at the close of a roughly one-hour hearing.

The county includes the heavily Democratic city of Savannah. The suit had raised concerns about 53 absentee ballots that poll observers said were not part of an original batch of ballots.

County elections officials testified that all 53 ballots had been received on time.