The latest Baldwin Wallace survey shows the two presidential candidates in a virtual tie in the state. 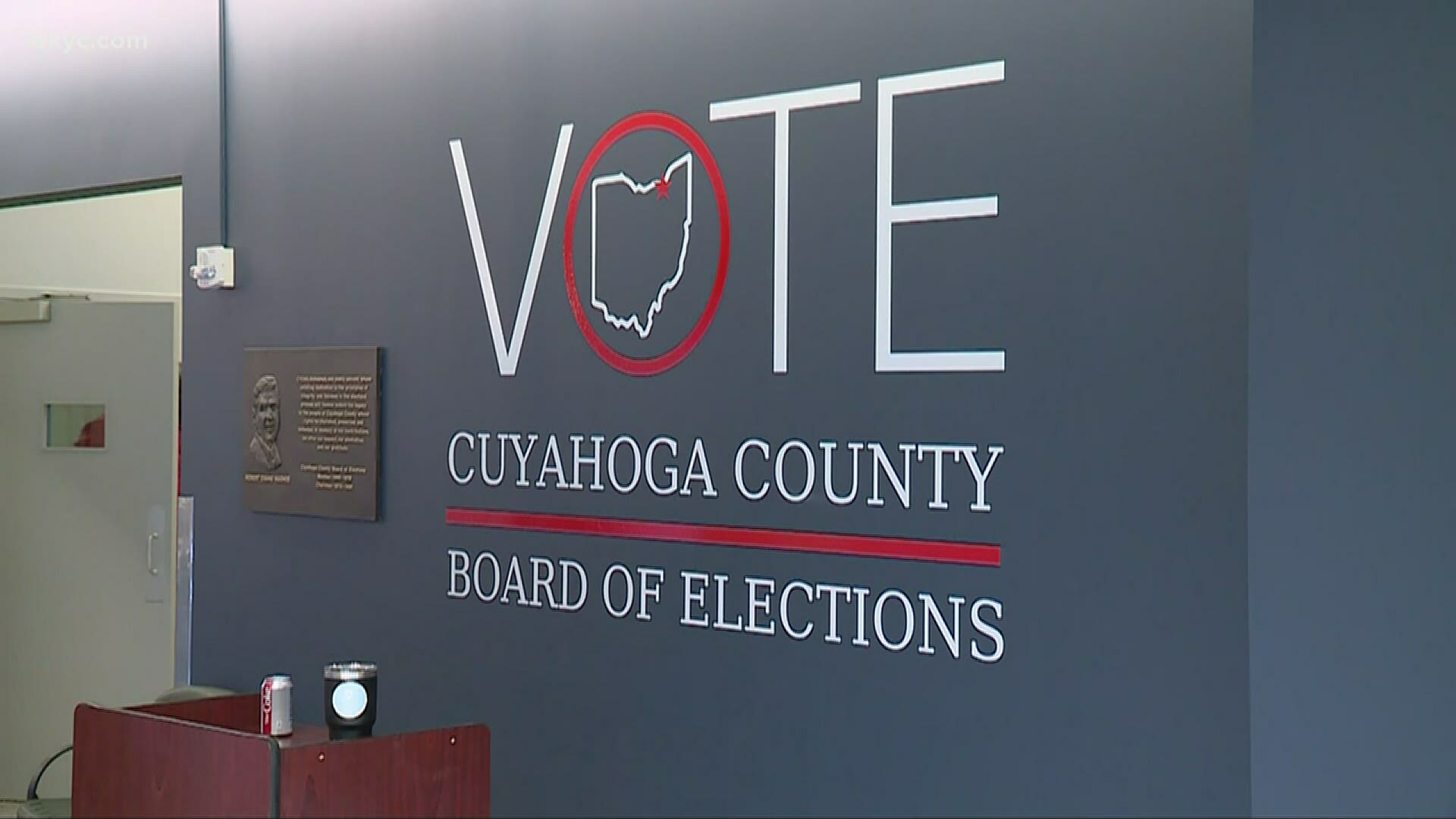 With all of Biden's major challengers for the nomination having suspended their campaigns (virtually all have also endorsed him), attention now shifts to the general election in November. As always, Ohio will be a key battleground, as no man has rode to the White House without winning the state since John F. Kennedy in 1960.

According to the latest Great Lakes Poll conducted by Baldwin Wallace University, Biden is currently in a statistical tie with incumbent President Donald Trump among registered Ohio voters. Biden technically leads 44.9%-44.2%, but that's well within the survey's +/- 3.7% margin of error.

When Baldwin Wallace conducted a similar poll back in March, the president out-paced Biden by four points, his first lead of any kind in the state since this election cycle began. Trump carried Ohio 52%-44% over former Secretary of State Hillary Clinton back in 2016, but voters this time aren't so sure about sending him back to Washington for a second term.

Overall, 49% of respondents approve of the job Trump is currently doing as president, a plurality. However, though a slight majority of 50.3% still say they are happy with how he is handling the ongoing coronavirus pandemic, that's down eight points from only a month ago, and a far cry from the 85% mark boasted by Gov. Mike DeWine (Trump's fellow Republican).

Digging deeper into the current health crisis, 52% of those questioned say the president "waited too long to act" to stop the spread of COVID-19, and 34% say his administration's handling of the pandemic will make them "less likely" to vote for him in November (compared to 25% who said "more likely"). On the flip side, 50% trust Trump to provide at least "a fair amount" of information in regards to the disease, and 60% have a favorable view of his most visible health advisor: Dr. Anthony Fauci.

Even with rising unemployment numbers brought on by the pandemic, 56% of Ohioans still approve of Trump's handling of the economy. This could bode well for his re-election, as a plurality of voters (38%) cite economic matters as the issue they care most about. Health care was second at 31%, and 50% of state voters disapprove of the president's positions on that front.

Both Trump and Biden are in their 70s, and their advanced ages means their choices for running mates could have an even larger impact than normal at the ballot box. While Trump is committed to current Vice President Mike Pence, Biden has pledged to select a female to join him on the ticket. BW asked all Democratic or Democratic-leaning respondents about several individual options, and here are the most-popular:

This year's Ohio primary took place almost exclusively via mail-in voting, following a last-minute postponement by DeWine due to coronavirus concerns. Some feel that could be the game plan in November as well, but the survey showed 64% of Ohioans want in-person voting to at least be an option on general election day. However, 70% want voting by mail to be available as well, with 39% favoring early mail-in voting and 31% wanting no in-person voting at all.

Baldwin Wallace conducted this poll with the help of Ohio Northern University and Oakland University in Michigan. Check below for the full results, as well as more details on the methodology:

RELATED: Nearly 11 percent of Ohioans say they won't get coronavirus vaccine when it's available, another 26 percent 'unsure'