U.S. Sen. Bernie Sanders stumped for Turner, while Rep. Jim Clyburn and others were out for Brown. 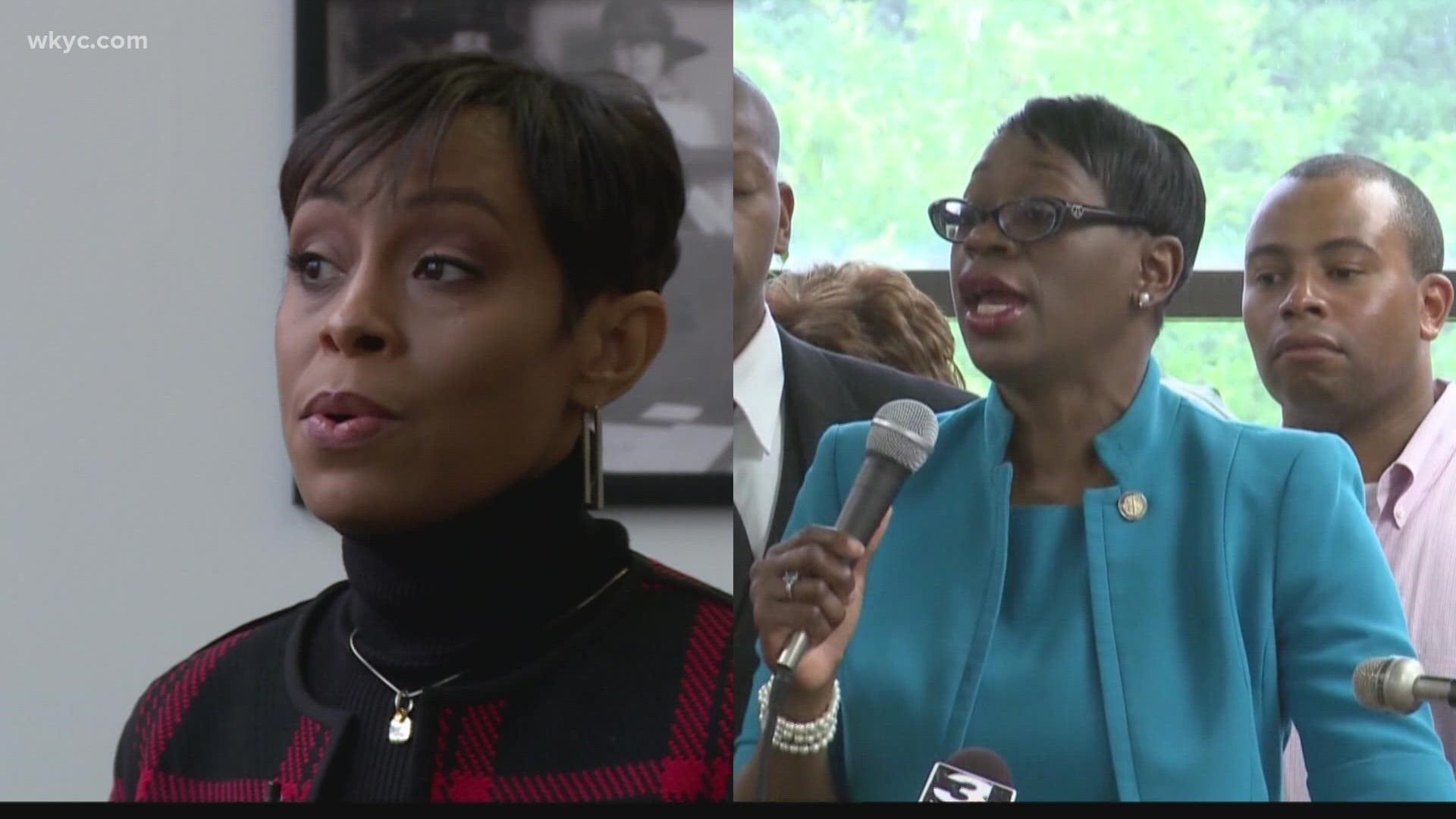 Eleven other Democrats are on Tuesday's ballot, though polls show the race is a close one between Brown and Turner. Given the Democratic base of the district, the winner of the primary will most likely become the 11th's next representative.

Brown and Turner both have deep roots in Northeast Ohio and in the Democratic Party. They also offer policies with substantive differences on local issues such as poverty and health care.

But national media attention and millions of dollars of advertising by outside groups have help exploited their larger ideological distinctions, making the race a contest between Brown's loyalty to Biden's agenda and Turner's affinity for the more progressive wing of the party. That narrative was on display Saturday.

"If you know what's good for you and you know what side your bread is brown on and what bridge got you over, you will vote for Shontel, so it's exciting for all of us to be here," Rep. Bennie Thompson of Mississippi said at a morning rally for Brown in Highland Heights. Rep. Jim Clyburn of South Carolina, the Majority Whip in the House, was also in town campaigning for Brown in Cleveland and Akron.

"I've known Nina Turner for many years, and I've known her to be one of the strongest fighters for justice that I’ve ever met in my life," Sanders told 3News before the rally.

As for the "us vs. them" storyline, Turner says it's overblown.

"It's not fair, but life is not fair," she said in an interview. "As my grandmother used to tell me, as Congressman John Lewis once said, 'Make good trouble.' I'm here to do that on behalf of people who need it the most."

"I endorsed Shontel Brown because she will come with leadership and courage and speak truth to power for individuals."