The special election is being held to fill the vacant seat left by Marcia Fudge who was selected to serve as President Biden's HUD Secretary. 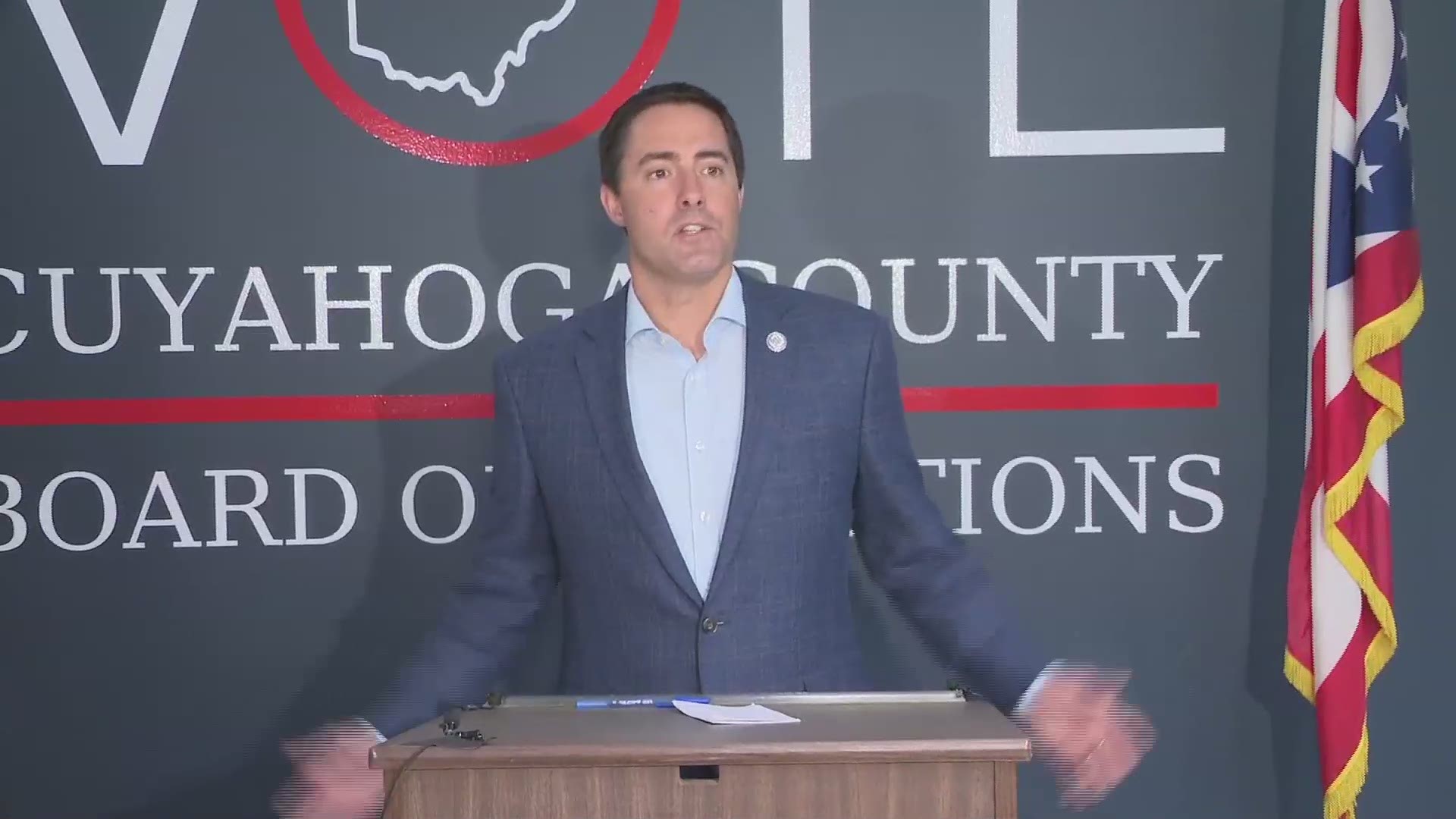 CLEVELAND — The Cuyahoga County Board of Elections had a special visit from Ohio Secretary of State Frank LaRose on Wednesday morning to encourage residents to consider voting early in the state's Special Congressional Primary Election for the 11th Congressional District.

“The numbers so far are not very large," LaRose said of early voting in this particular election. "We’ve only seen close to 1,400 early in-person votes here at the Cuyahoga County Board of Elections and right around 21,000 absentee ballots requested.”

This special election is being held to fill the state’s congressional seat, which was left empty after Marcia Fudge was selected to serve as the U.S. Secretary of Housing and Urban Development within President Joe Biden’s administration earlier this year.

LaRose said now is the time to get your request in for an absentee ballot.

"The clock is ticking as we approach election day. Sometimes the mail moves slower than other times, so don’t risk it.”

He also said they're in need of poll workers to help with this special election.

We streamed LaRose's full press conference live, which you can watch in the player below:

Early voting in the race began two weeks ago on July 7 and will continue until Aug. 2. The primary election will be held Tuesday, Aug. 3. CLICK HERE to find an early voting location.

The following candidates are on the ballot: 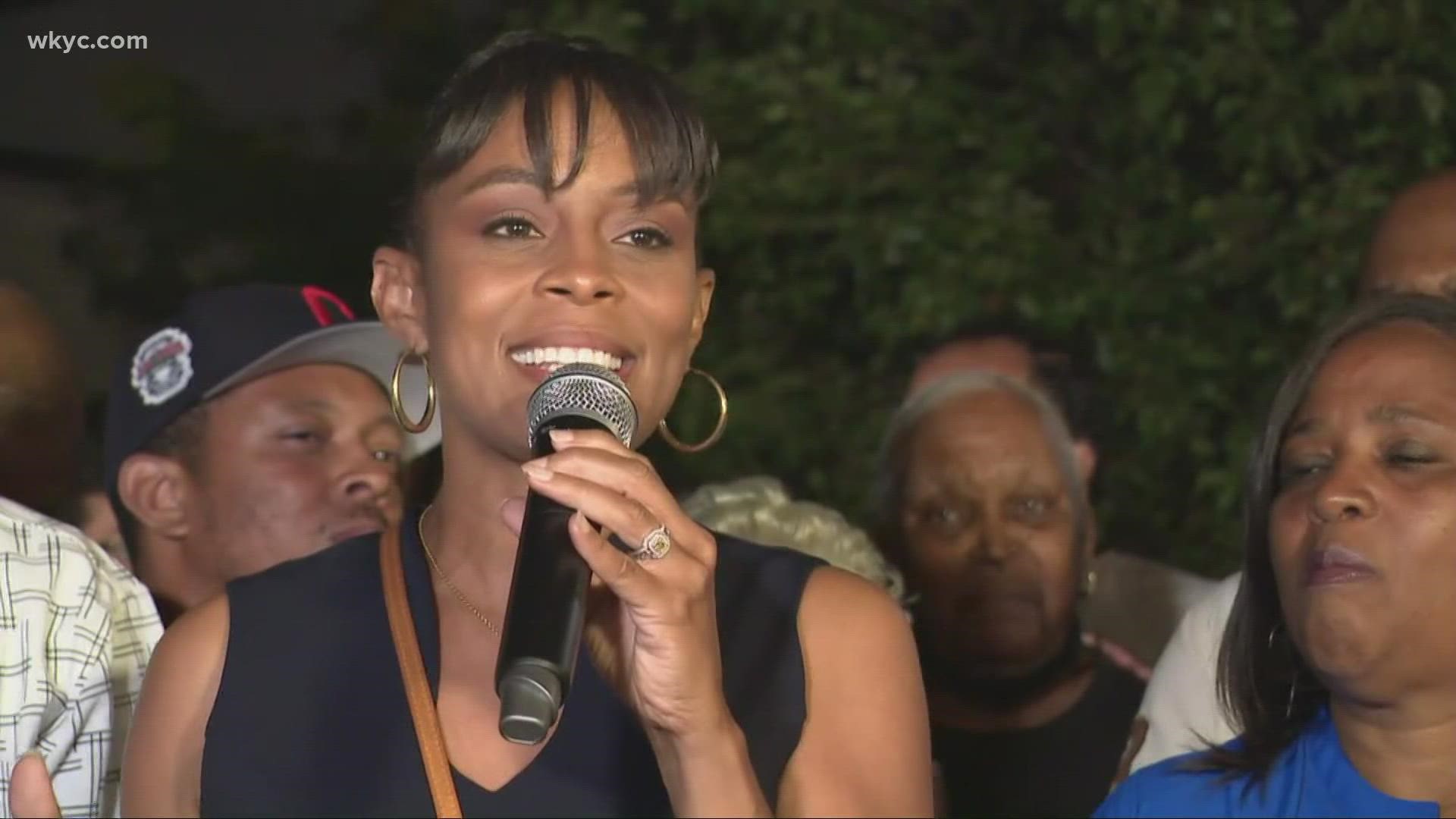