The two are the prohibitive favorites in the special Democratic primary. 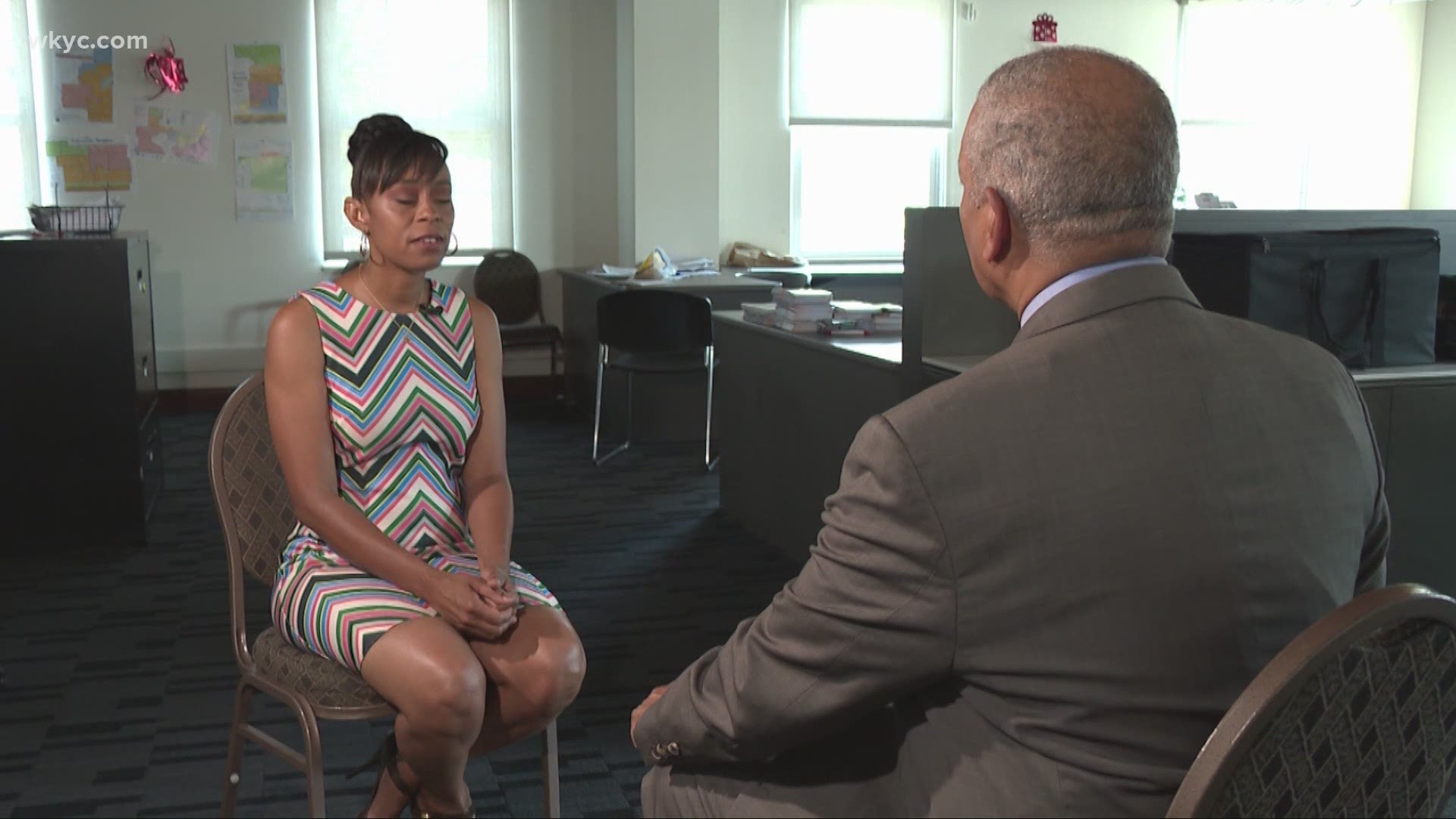 CLEVELAND — We're just one week away from the special primary elections in Ohio's 11th Congressional District, as more than a dozen candidates vie for the seat left open by now-U.S. Secretary of Housing and Urban Development Marcia L. Fudge.

Two of those candidates have emerged as the top contenders: Cuyahoga County Councilwoman and Democratic Party Chair Shontel Brown and former Ohio State Sen. Nina Turner. The district has leaned heavily towards the Democrats for decades, making the winner of the primary the likely victor in the November general election.

The race has become a microcosm for the current divisions of the Democratic Party, with Brown representing the more moderate "establishment" of politicians like President Joe Biden while Turner speaks for more left-leaning progressives like Sen. Bernie Sanders (whose 2020 presidential campaign she co-chaired). Polling on the current election has been limited, but Turner has so far gotten more endorsements and is seen as at least a slight favorite.

On Tuesday, 3News' Russ Mitchell sat down with both Turner and Brown individually to discuss their respective campaigns, their differences of opinion, and why they each want to represent Ohio's 11th District. Watch the full interview in the player below:

More from the 11th District race: