Ohio has officially certified its results for the 2020 Presidential Election, with President Donald J. Trump winning the Buckeye State. 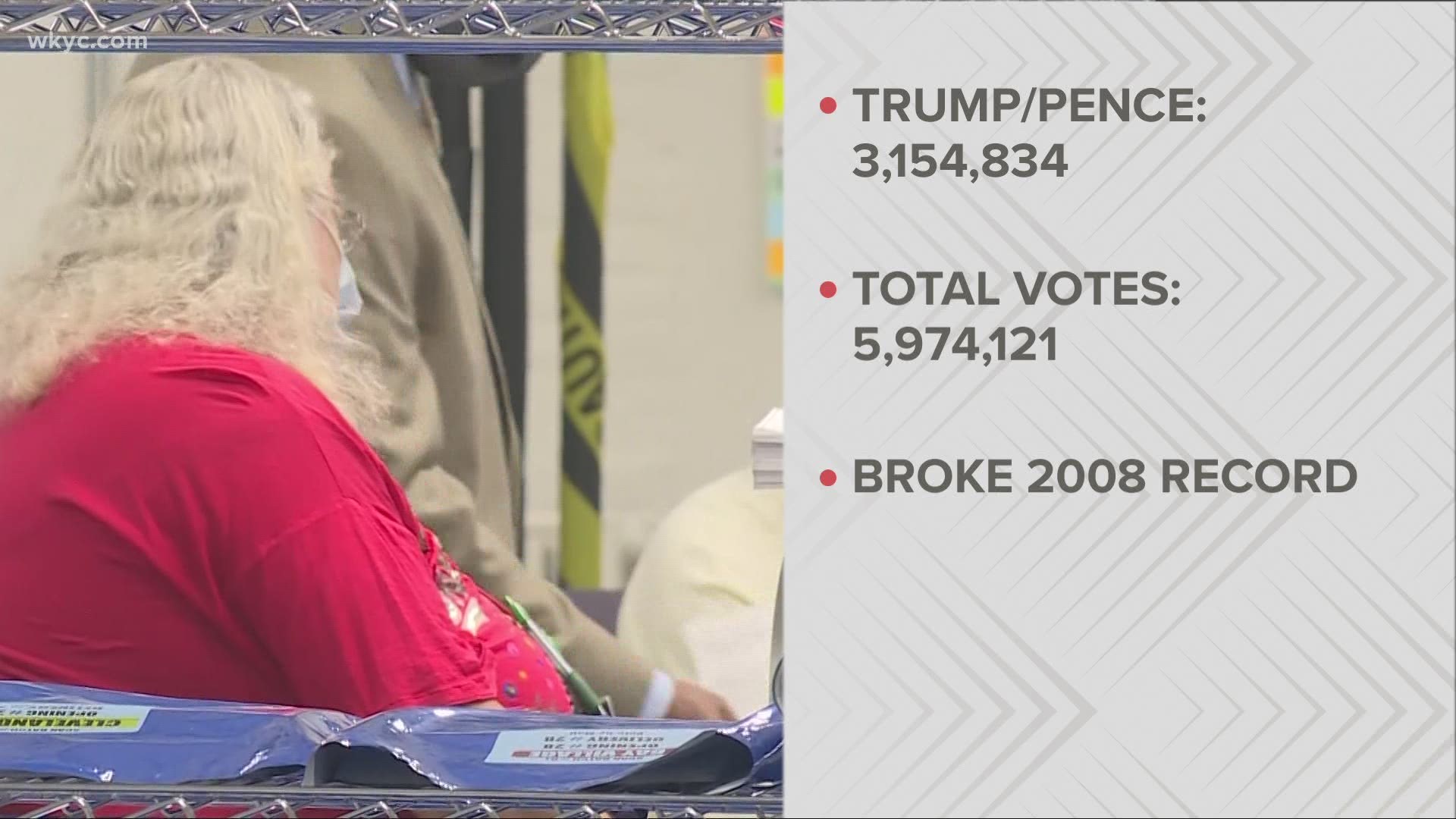 While Democratic nominee Joe Biden won the election at a national level and is now considered the country's President-elect, Trump enjoyed a strong showing in Ohio, which he won by a 53.29 percent-45.25 percent margin over Biden. According to Ohio Secretary of State Frank LaRose, Trump and Vice President Mike Pence received 3,154,834 of the 5,974,121 votes that were counted in Ohio, with Biden and his running mate, Kamala Harris, tallying 2,679,165 votes.

Trump has yet to concede the election in the weeks that have followed multiple media outlets calling the race for Biden on Nov. 7. Earlier this week, the federal government recognized Joe Biden as the “apparent winner” of the Nov. 3 election, beginning the transition of power to the Biden administration, which will conclude with his inauguration on Jan. 20, 2021.

In winning Ohio, Trump becomes the first presidential candidate to carry the Buckeye State but lose the general election since Richard Nixon won Ohio and lost to John F. Kennedy in 1960. Biden is currently projected to win the electoral college by a 306-232 margin.

You can view Ohio's full election results on a county by county and precinct by precinct basis on the Secretary of State's official website.