How early voting will impact timing of election results in Ohio: Secretary of State Frank LaRose on what voters can expect 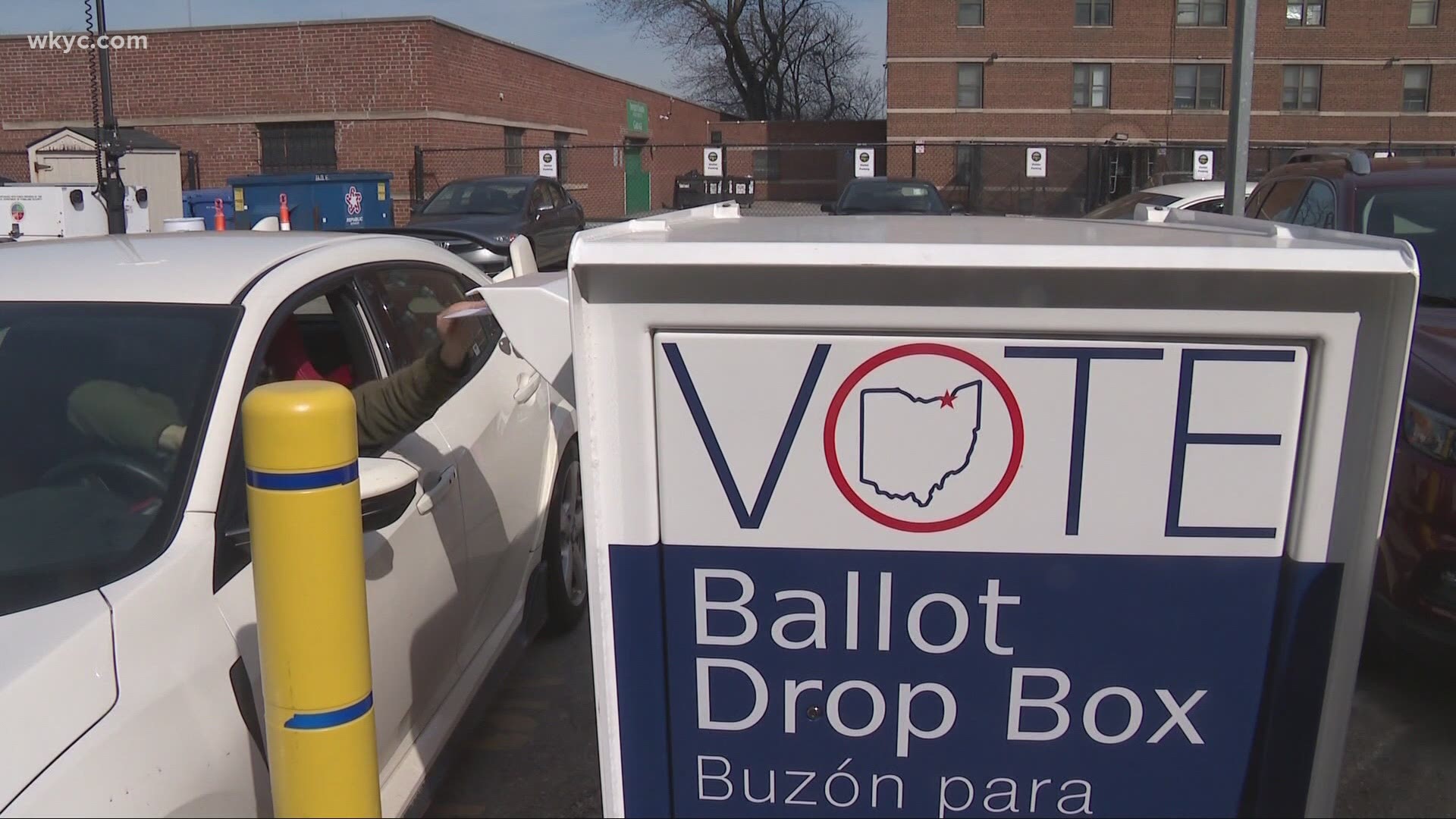 COLUMBUS, Ohio — With less than 10 days before the November election, Ohio voters are already turning out in a big way.

“In Ohio, we can begin processing those absentee ballots as soon as they come in," LaRose explained. "Contrast that to states like Pennsylvania, Michigan and Wisconsin where they can’t even start cutting open the envelopes until election day."

VOTER GUIDE: Everything you need to know about Ohio's 2020 election from important dates to finding your polling place

For that reason, he predicts Ohioans may have a clearer picture of election outcomes sooner than later.

"In Ohio, we’re going to be able to get those numbers pretty quickly. We’re never going to sacrifice the accuracy for the speed, but sometime on Tuesday night or early Wednesday morning we should be able to have that unofficial number ready for Ohioans. One of the things worth noting, too, we’re also going to report the number of outstanding absentee ballots because, of course, in Ohio those absentee ballots can continue to arrive up to 10 days after the election.”

Outside the Cuyahoga County Board of Elections this weekend, the line for early in-person voting stretched for several blocks. Though polls give Democratic nominee Joe Biden a lead nationally and show Ohio neck-and-neck, President Donald Trump’s Election Night shocker of 2016 remains on many minds. U.S. Sen. Sherrod Brown of Ohio did not take it lightly Sunday on “Meet The Press.”

“Trump won Ohio by eight points. It’s an uphill fight. But we’re going to win it and we are winning it,” he said.

According to the Associated Press, one of every four voters is either new or infrequent to voting. It is yet another indicator of a potentially record-setting turnout.

If you plan to vote in person on election day, polls will be open throughout the state of Ohio from 6:30 a.m. until 7:30 p.m.