Ohio's importance on the campaign trail

With the first contest underway, the 2020 presidential election season is picking up speed. 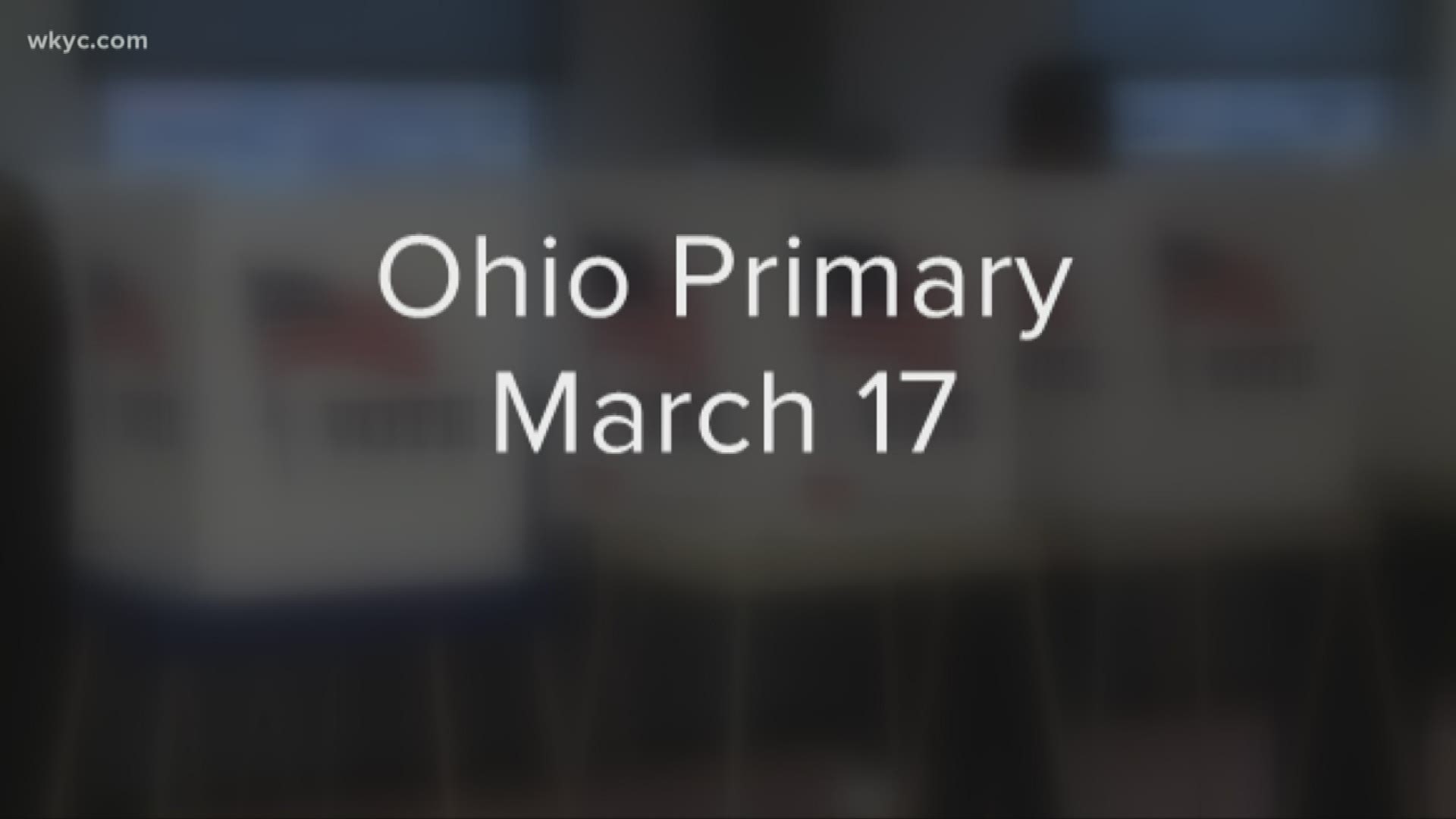 CLEVELAND, Ohio — With the first contest underway, the 2020 presidential election season is picking up speed.

“I think that’s likely to change in this election cycle because there are so many democrats we’re unlikely to see anybody really distinguish themselves or separate themselves from the pack,” he says.

According to Case Western Reserve University Associate Professor of Political Science, Dr. Justin Buchler, Ohio’s importance will depend on how closely contested the race is once the primary is here.

“We’ve had contests drag on for long periods of time but it’s also possible that everything could be wrapped up before Ohio, there’s really no way to say at this point.”

Dr. Alexander and Ohio Northern are part of the 2020 Great Lakes Poll, a collaboration that includes professors at Baldwin Wallace University in Berea, among others. The team of researchers are surveying voters in Ohio, Wisconsin, Pennsylvania, and Michigan.

“They are critical states in determining who the next president is going to be,” explains Alexander.

Of the four states, Ohio was most Republican-friendly, he says, but there is an opening for Democrats depending on the candidate the party runs in the election.

The Ohio Primary is March 17th. The deadline to register for the primary is February 18th.

"Ohio's being tested right now, is it actually a Republican state or is it still a swing state," Alexander asks. "Looking to see who has strength in the state will be pretty important."