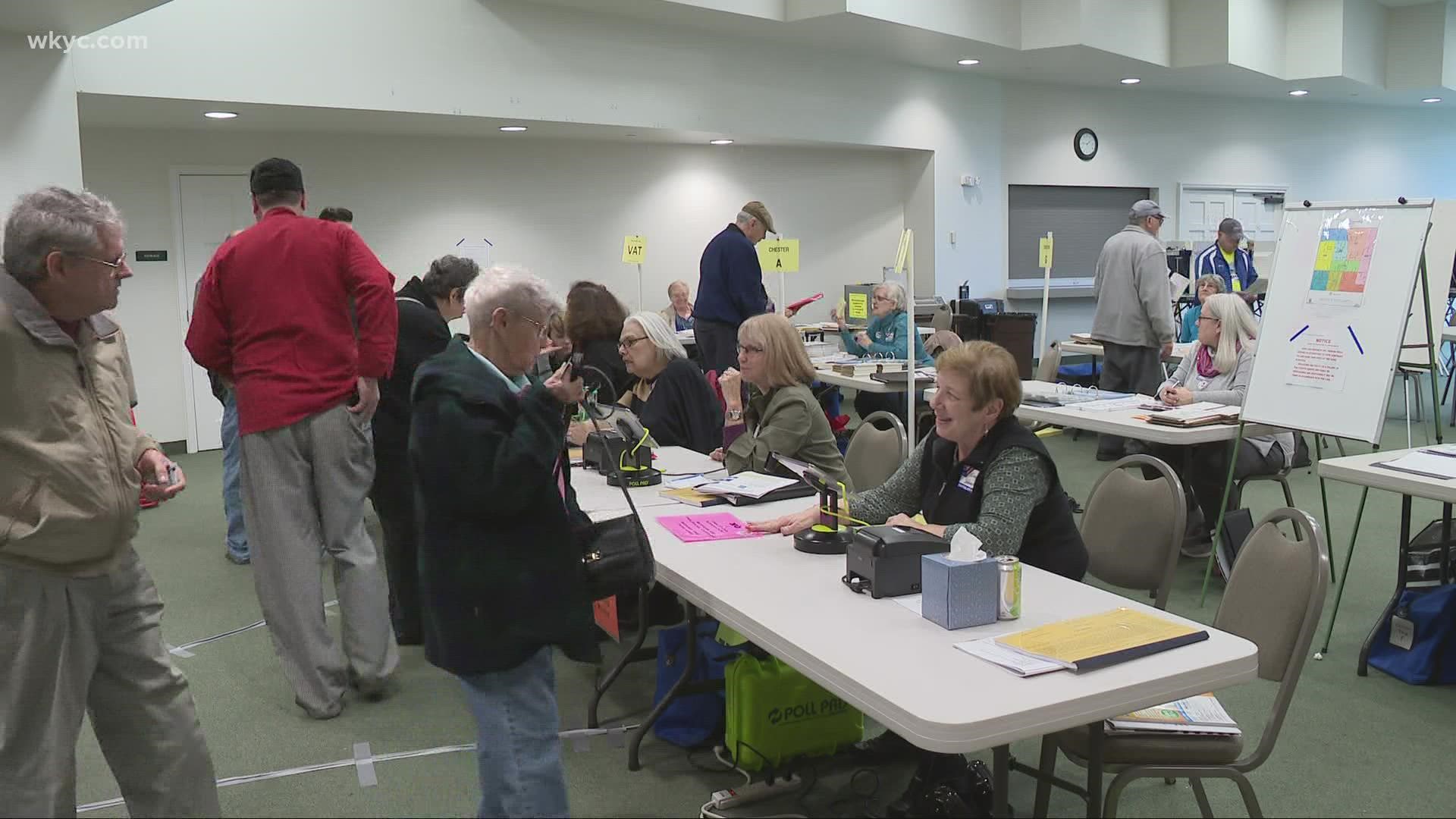 COLUMBUS, Ohio — Like many businesses around the state, Ohio has the "Help Wanted" sign out when it comes to Election Day poll workers.

According to Ohio Secretary of State Frank LaRose, only four of the state's 88 counties have met their recruitment goal for next month's election. In fact, with just 20 days left until Ohioans go to the polls, the state is more than 17,000 short of their goal of recruiting 42,204 workers.

LaRose says the greatest need is in the most populous counties, with Franklin, Cuyahoga, and Hamilton counties still needing thousands of poll workers to meet their goal, while 30 other counties remain in need of hundreds.

Last year during the height of the pandemic, more than 56,000 Ohioans stepped up to to be poll workers, setting a state record.

"If you volunteered to serve as a poll worker last year or have ever wondered what it’s like to serve your community and perform an important patriotic duty in a time of need, Ohio voters need you," LaRose adds.

Sign up to serve as a poll worker at https://t.co/5oqAuPTjLa! pic.twitter.com/iEXGD9olEw