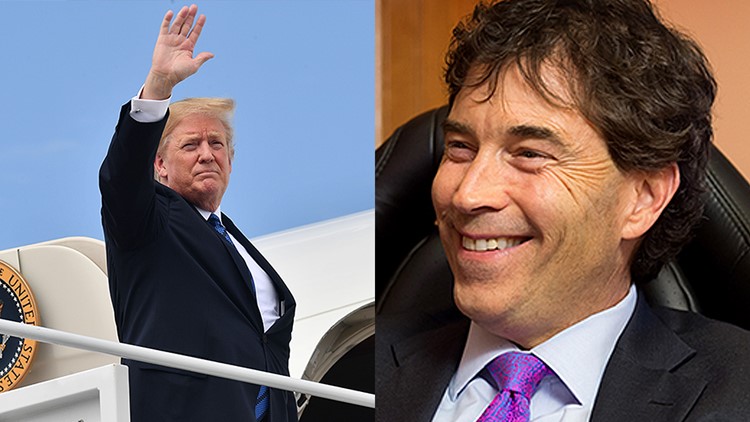 President Trump to hold Ohio rally ahead of special election

WASHINGTON (AP) - President Donald Trump is set to travel to Ohio to hold a campaign rally in support of Republican state Sen. Troy Balderson, who is running for Congress.

Trump's campaign says he will appear in Delaware, Ohio, on Saturday evening, days before the Aug. 7 special election for the state's 12th congressional district. Balderson is running against Democrat Danny O'Connor in a race that is being viewed as a potential harbinger for Republicans' chances in the fall midterm elections.

The race in the usually reliably red district has tightened in recent weeks.

Trump is increasing his political travel in an effort to help vulnerable Republicans in November. The rally will be Trump's third in a week, following one in Florida on Tuesday and a scheduled event in Pennsylvania on Thursday.