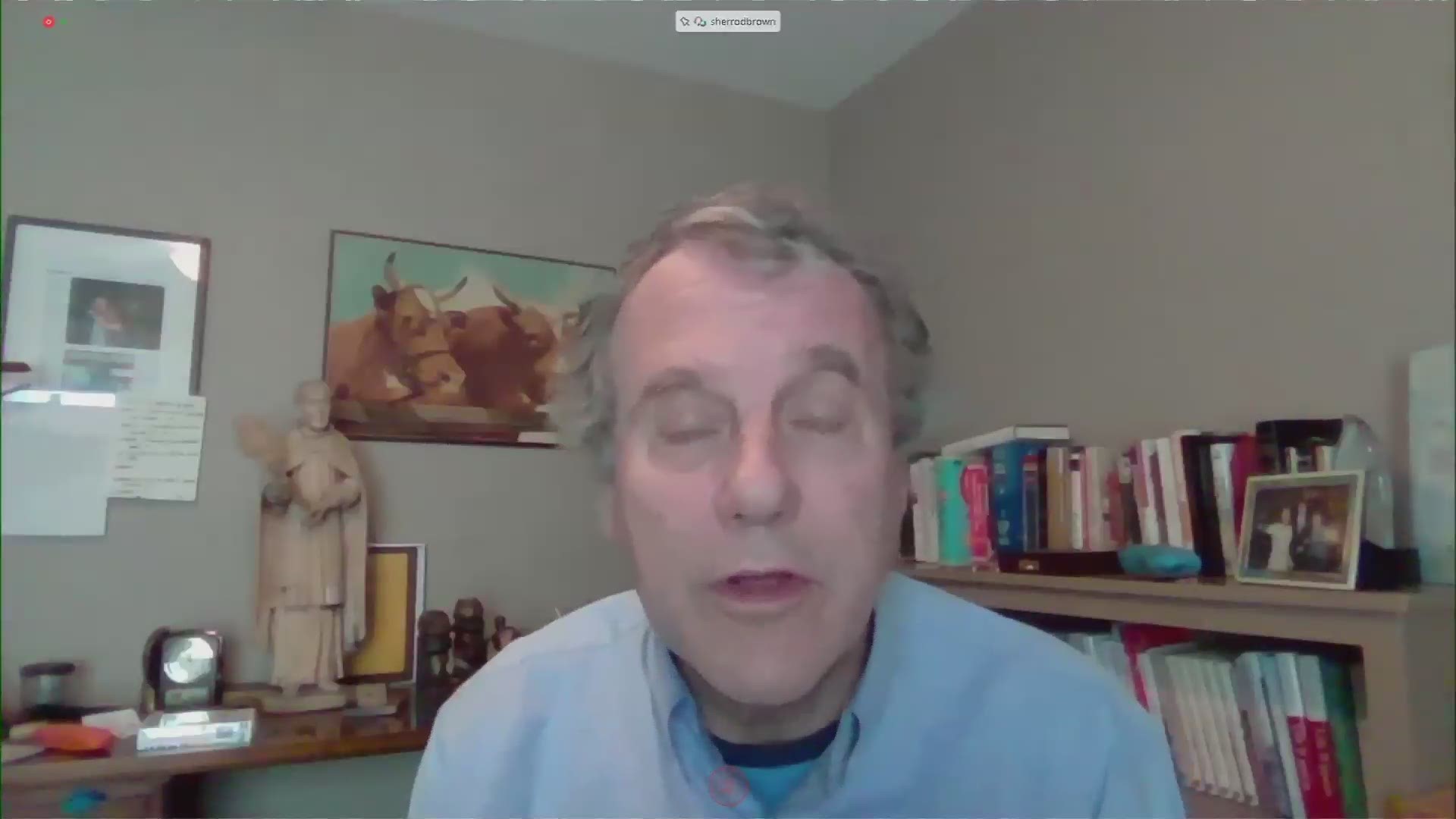 The Ohio senator, who floated a run for president himself last year, remarked on President Donald Trump’s criticism of Senator Harris.

“Because she’s a strong woman, President Trump called her nasty four times… I just don’t understand that it’s acceptable for the President of the United Stated to call people names.”

Citing a Democratic focus on workers issues, Senator Brown predicted that the ticket will turn the state Blue. (President Trump won Ohio with 52 percent of the vote in 2016).

“Joe Biden with the addition and help of Kamala Haris will win the state.”