3News' Dave DeNatale chats with Beres to find out what to watch for when President Trump faces off against Joe Biden. 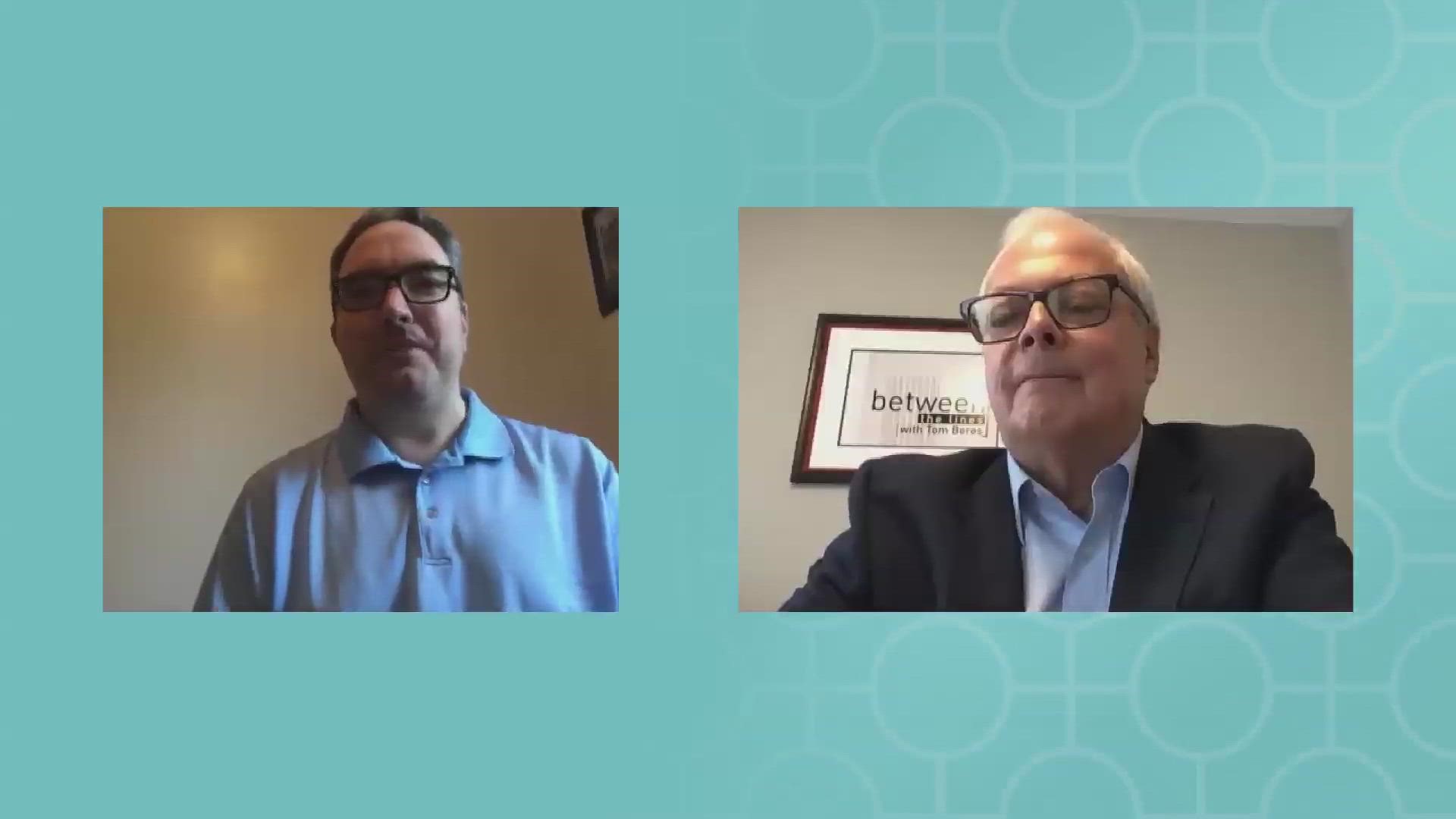 CLEVELAND — Cleveland will again be the center of the political universe on Tuesday when President Donald Trump squares off for a debate against former Vice President Joe Biden inside the Samson Pavilion at the Health Education Campus.

The first of three presidential debates will take place from 9-10:30 p.m. and you can see it live on WKYC with streaming coverage available online at WKYC.com, the WKYC app or our Facebook and YouTube pages.

There are no shortage of storylines heading into Tuesday evening. Moderator Chris Wallace will have a total of six topics for the two candidates.

There may also be any number of surprises brought up during the night, including the recent report in the New York Times that President Donald Trump paid no federal income taxes in 10 of the past 15 years, and paid just $750 in both 2016 and 2017.

As we get ready for the debate, 3News' Dave 'Dino' DeNatale had a conversation with Tom Beres, our longtime political analyst and correspondent, for a preview of what we can expect to see and hear from the candidates. You can watch our conversation in the player above.