The judge ruled the moves to certify the amendment's adoption came too late because the U.S. Congress set deadlines for ratifying the ERA long ago. 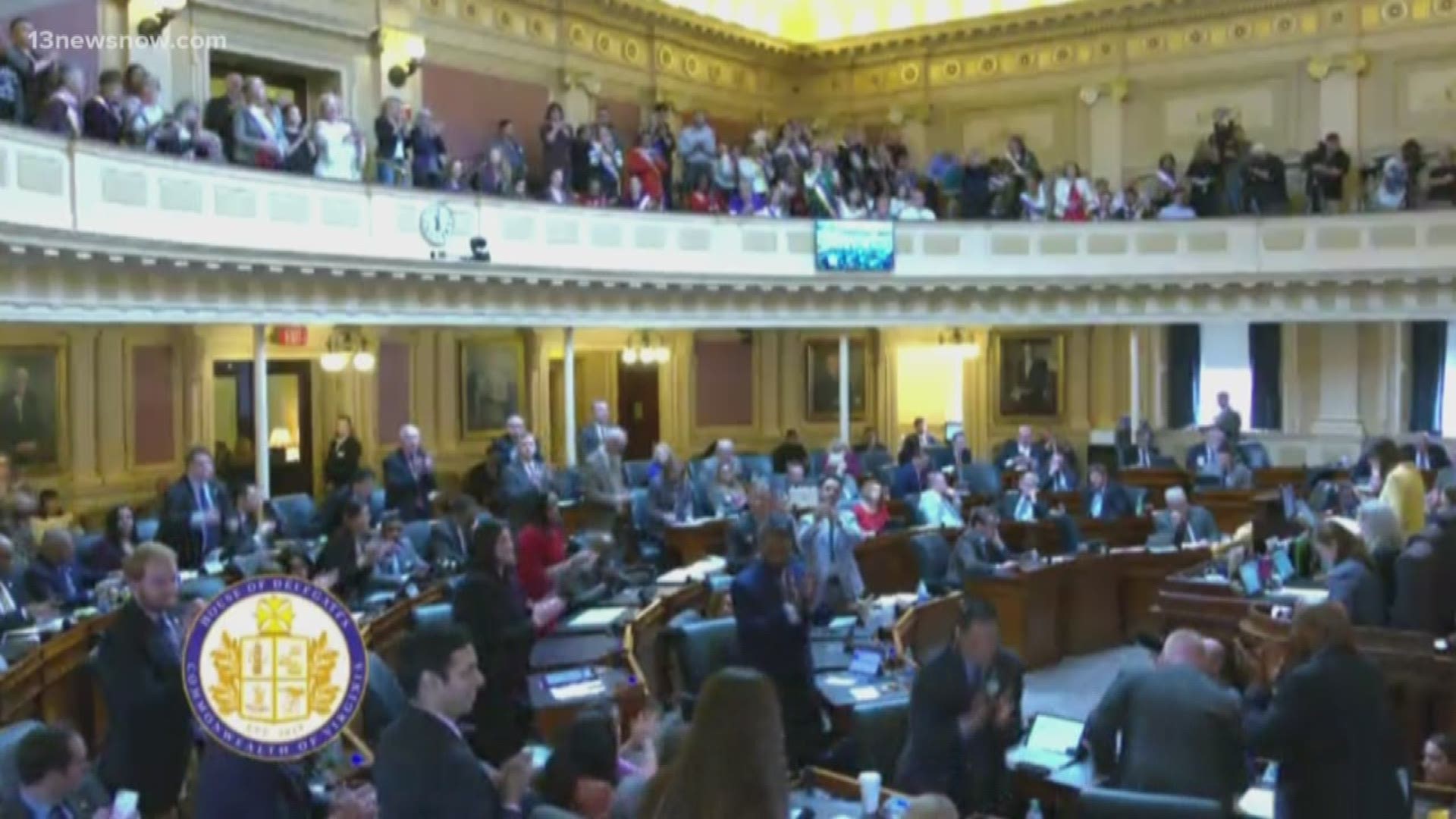 RICHMOND, Va. — A federal judge on Friday dismissed a lawsuit filed by three Democratic state attorneys general that had sought to force the federal government to recognize Virginia's vote last year to ratify the Equal Rights Amendment and add it to the Constitution.

Shortly after Virginia became the 38th state to ratify the amendment that supporters say will guarantee women equal rights under the law, the archivist of the United States declared he would take no action to certify the amendment's adoption, citing an opinion from the Department of Justice under the Trump administration.

Constitutional amendments must be ratified by three-quarters of the states, or 38, but Congress enacted a ratification deadline for the ERA that passed decades ago.

In a ruling Friday evening, U.S. District Judge Rudolph Contreras said that Nevada, Illinois and Virginia's motives were “laudable” but that they came too late because the U.S. Congress set deadlines for ratifying the ERA long ago. Contreras also said the Archivist's publication and certification of an amendment are “formalities with no legal effect” so the archivist's failure to do that doesn't cause harm and there's no standing for the states to sue.

Herring said in a statement after the judge's ruling that he is not giving up the fight and is considering an appeal, hopeful of backing from Democrat Joe Biden's administration and Congress.

“While I do not believe that the arbitrary deadline Congress imposed on the Equal Rights Amendment is binding in any way, I welcome any support from both the Biden Administration and Congress in ensuring that this amendment is recognized as part of the Constitution once and for all," he said.

The U.S. Department of Justice, which represented the archivists office, did not immediately respond to a request seeking comment.