The veteran media personality shared the news in a reply tweet Thursday. 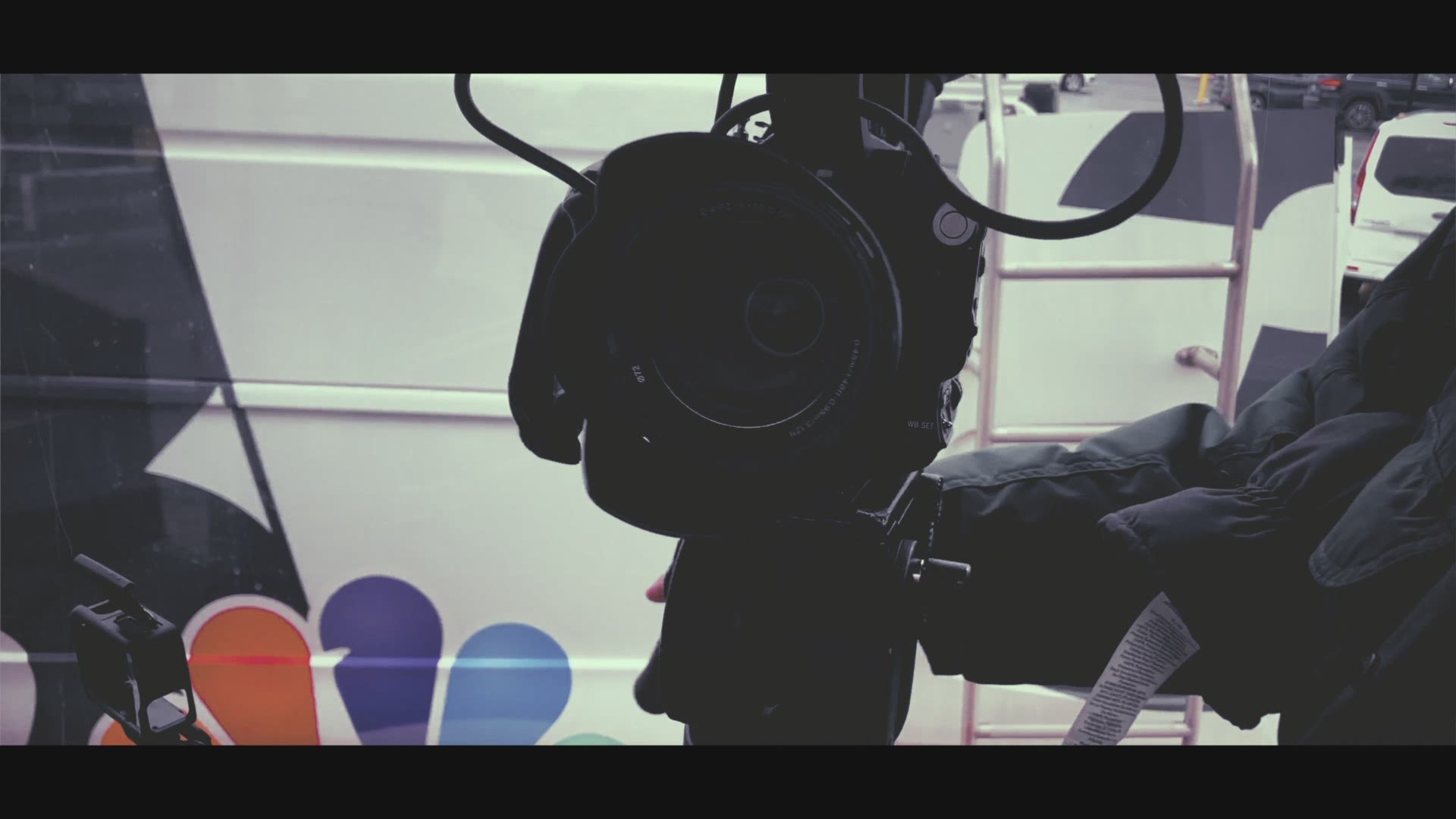 After as social media frenzy Wednesday night, Geraldo Rivera has quickly opted out of a potential run for the United States Senate in 2022. The open seat is a result of Rob Portman's impending retirement that he announced in January.

In a tweet, Thursday afternoon, Rivera wrote, " After a 36-hour pondering whirlwind I’ve decided not to seek public office," he said. He went on to thank everyone for their support saying, " Erica and I deeply appreciate the good wishes of those cheering the idea," the tweet read.

After a 36-hour pondering whirlwind I’ve decided not to seek public office. Erica and I deeply appreciate the good wishes of those cheering the idea.

The veteran media personality and Northeast Ohio resident first made his possible intentions public via Twitter, in an attempt to gauge interest from citizens.

"From the Great River to the Great Lake, I'll fight for you," Rivera wrote while aligning himself with the Republican Party. Several of his tweets mentioned former President Donald Trump (whom Rivera considers a "dear friend") and also featured the hashtag #GoBuckeyes.

The 77-year-old Rivera has long been a Republican and supporter of Trump, qualities that have invited controversy over the years. However, he admitted he did not vote for Trump during his initial 2016 campaign and has also criticized the former president when he has felt it necessary, ultimately calling for his impeachment in the aftermath of the Jan. 6 U.S. Capitol riot.

This is not the first time Rivera has considered trying to become a senator; he previously floated the idea of running in New Jersey following the 2013 death of longtime Sen. Frank Lautenberg. However, he ultimately decided to stay out of the race, citing the state's heavy Democratic bent and the popularity of then-Newark Mayor Cory Booker, who eventually won.