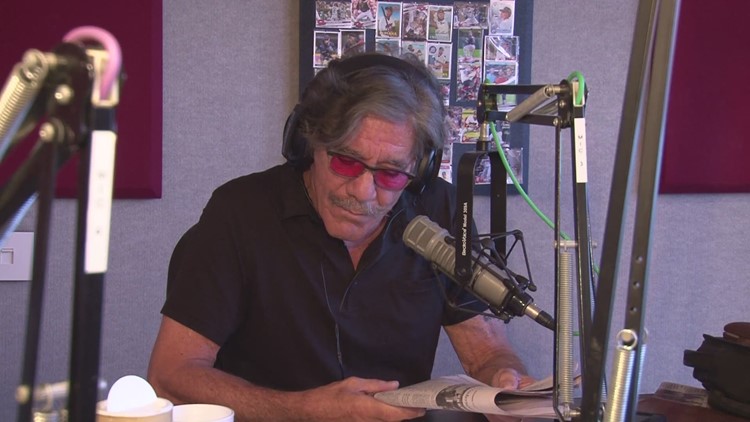 Attendants heard from members of both the Democratic and Republican parties as they discuss the most important 2020 issues. The panel featured Shontel Brown, chairperson for the Democratic Party of Cuyahoga County; Rob Frost, chairman for the Republican Party of Cuyahoga County; Ohio Lieutenant Governor Jon Husted, former Ohio Secretary of State; Bill Wills, host of "Cleveland's Morning News with Wills and Snyder" on WTAM 1100; and Tom Beres former WKYC Senior Political Correspondent.