How to talk politics and when to walk away according to a psychologist, on the ‘3 Things to Know with Stephanie Haney’ podcast

Psychologist and ‘Beyond Your Bubble’ author Dr. Tania Israel breaks down what it means to talk politics, how to do it, and when to walk away 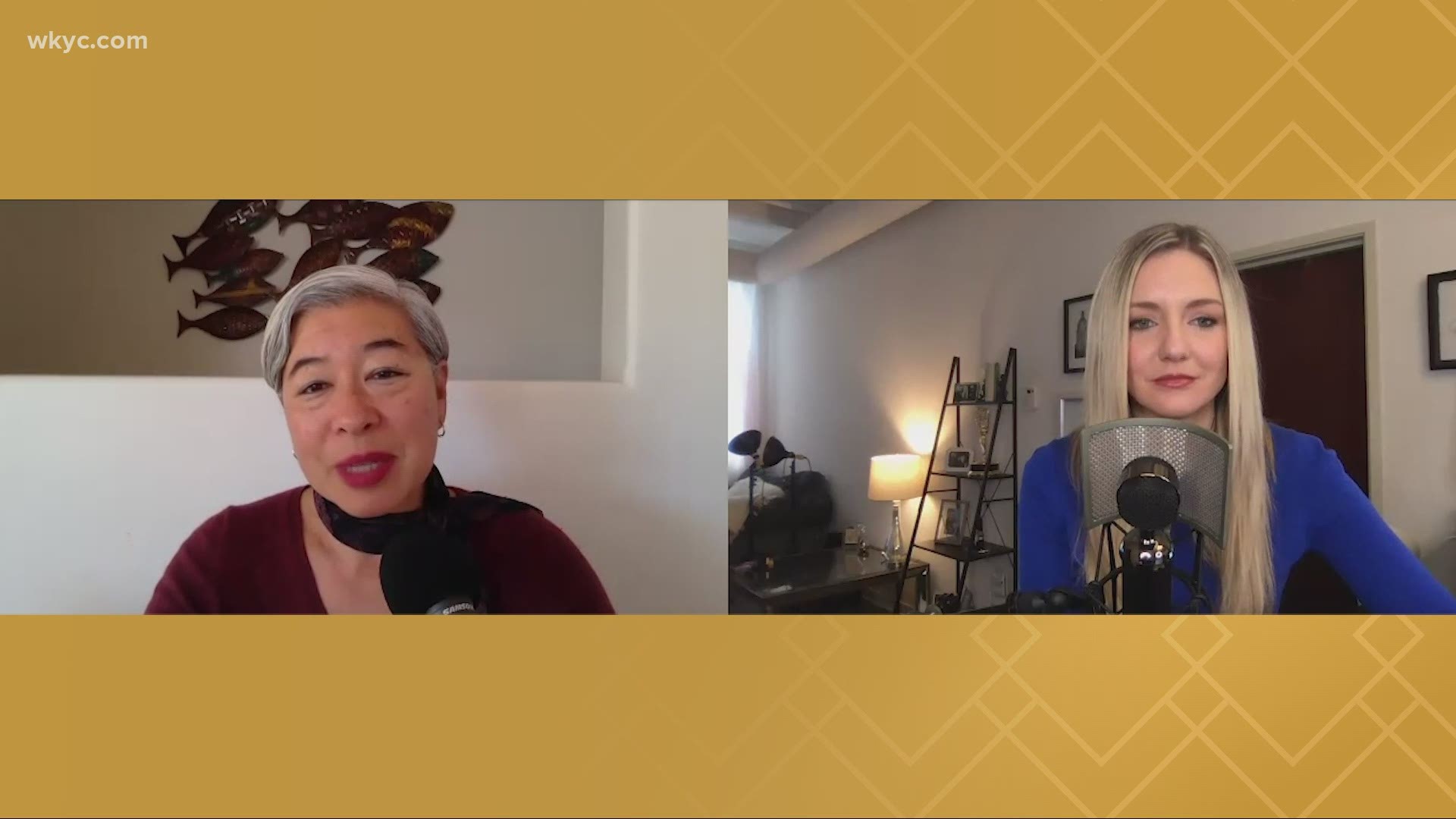 CLEVELAND — There’s an art to not only how, but also when, to talk politics with people that we disagree with, according to psychologist and professor Dr. Tania Israel.

In the first episode of the '3 Things to Know with Stephanie Haney' podcast from WKYC studios, Dr. Israel, the author of 'Beyond Your Bubble,' shares how to reach across the political divide, and when to walk away. (Scroll down for links to subscribe.)

“You don’t have to have these conversations. Being able to have them is an opportunity, it’s not a mandate,” Dr. Israel, who recently appeared on ‘Today with Hoda and Jenna’ and has been quoted in The New York Times, told Stephanie.

Throughout the premiere episode of ‘3 Things to Know,’ Dr. Israel discusses what it means to have a political conversation, how the pandemic has impacted division, the one question to ask on social media to elevate dialogue, and what her outlook is for the future of our country.

According to a recent Pew Research Center survey, the tension surrounding this year’s election has left Americans at odds over whether it’s possible to connect with each other on perhaps the most basic levels.

The survey of supporters of both President Donald Trump and Vice President-elect Joe Biden found that only one in five people believed that they shared the same core American values and goals as their counterparts across the aisle.

Even so, Dr. Israel said: “People have reasons that they want to stay connected, because people are important to them or because there’s something that they want to achieve or accomplish in those conversations.”

With that in mind, Dr. Israel said that whether your goal is to better understand another person’s perspective, or try to change someone’s mind, the keys to successful political conversations are the same.

“The thing you want to do in any case is try to connect with them and try to understand them better,” she said. “You really need to understand not only what their opinions are, but what are their values and experiences that are underlying those views.”

In addition to her new book, Dr. Israel has lots of resources available to help people tackle these difficult conversations, including what she calls ‘The Flowchart That Will Resolve All Political Conflict In Our Country,’ which you can find on her website, TaniaIsrael.com.

For the rest of Stephanie's conversation with Dr. Israel, search for '3 Things to Know with Stephanie Haney' on your favorite podcast platform, or click on these links, and subscribe:

In this week's episode, 3News' Tiffany Tarpley joins Stephanie to share the 'Need To Know' hidden gem she found on the east side of Cleveland.

Stephanie also shares 'A Good Follow' that you will want to add to your social media feeds.