Texas congressman: The Biden administration isn’t listening to border communities while looking to address the surge in migrants 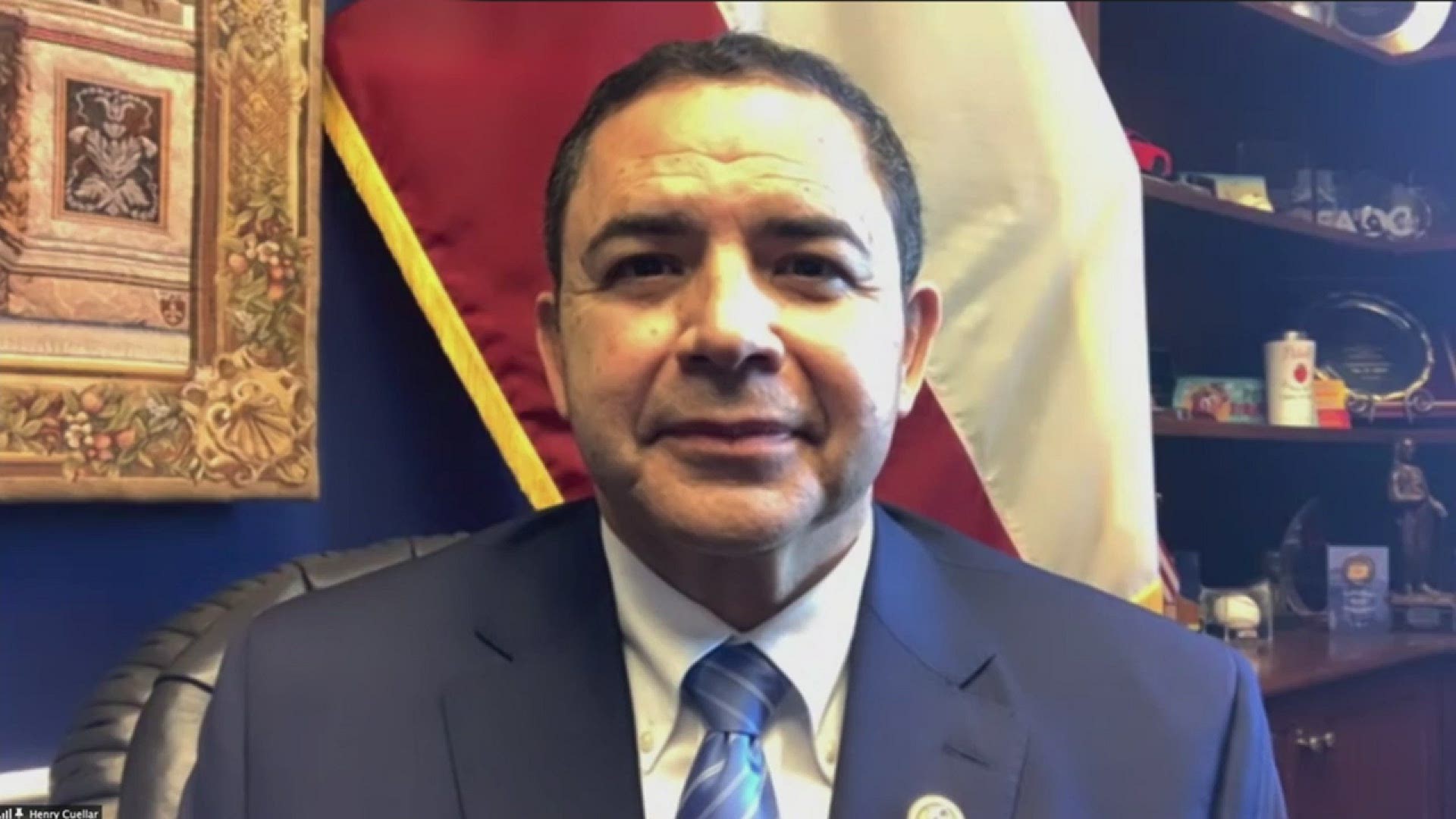 Congressman Henry Cuellar, D-Laredo, said officials in the Biden administration are not consulting Texas Democrats who represent the border as the White House tries to address a surge in migrants journeying north across the Texas – Mexico border.

“They were down there in the [Rio Grande] valley just this last weekend and they didn’t contact Congressman Vela, Congressman Gonzalez or [me], which is very interesting,” Cuellar said on Sunday’s Inside Texas Politics. “We don't just go to the border and just spend a few hours and think that we know the border better than somebody who has a lifetime of experience.”

The Democrat from Laredo is among Texas lawmakers urging the White House to listen to communities along the border.

“President Biden gets it, but he's got other folks that work under him, and we've been offering our help to these folks," Cuellar continued on the television program. “There's a lot of communities that are ready to help them, but they’ve got to be able to take the assistance.”

Our country is currently unprepared to handle a surge in migrants in the middle of this pandemic. I urge the Biden administration to listen and work with the communities on the southern border who are dealing with this influx.

Inaction is not an option. https://t.co/bm7IMSzFGS

After four years of a hardline stance by President Donald Trump, the Biden administration has made it known that it will take a more human and efficient approach to border enforcement. Border observers say they think that is leading to the current surge.

Adding to the concern, U.S. Border Patrol agents were never prioritized to receive the COVID-19 vaccine, according to Cuellar.

“When the first vaccines came up under the Trump administration, I called the former CBP commissioner and said, ‘Do we have vaccines for our border patrol agents, because the unions are calling me up,’ he recounted. “They said no. They have to go to the local communities to ask for the vaccine.”

More border patrol agents have since gotten the vaccines, Cuellar said, but he said they should have been prioritized in Phase 1A like other law enforcement.