Is Cleveland Mayor Frank Jackson considering a bid for a fifth term?

Norm Edwards, head of the Black Contractors Group, says Jackson told him he is absolutely running for re-election. 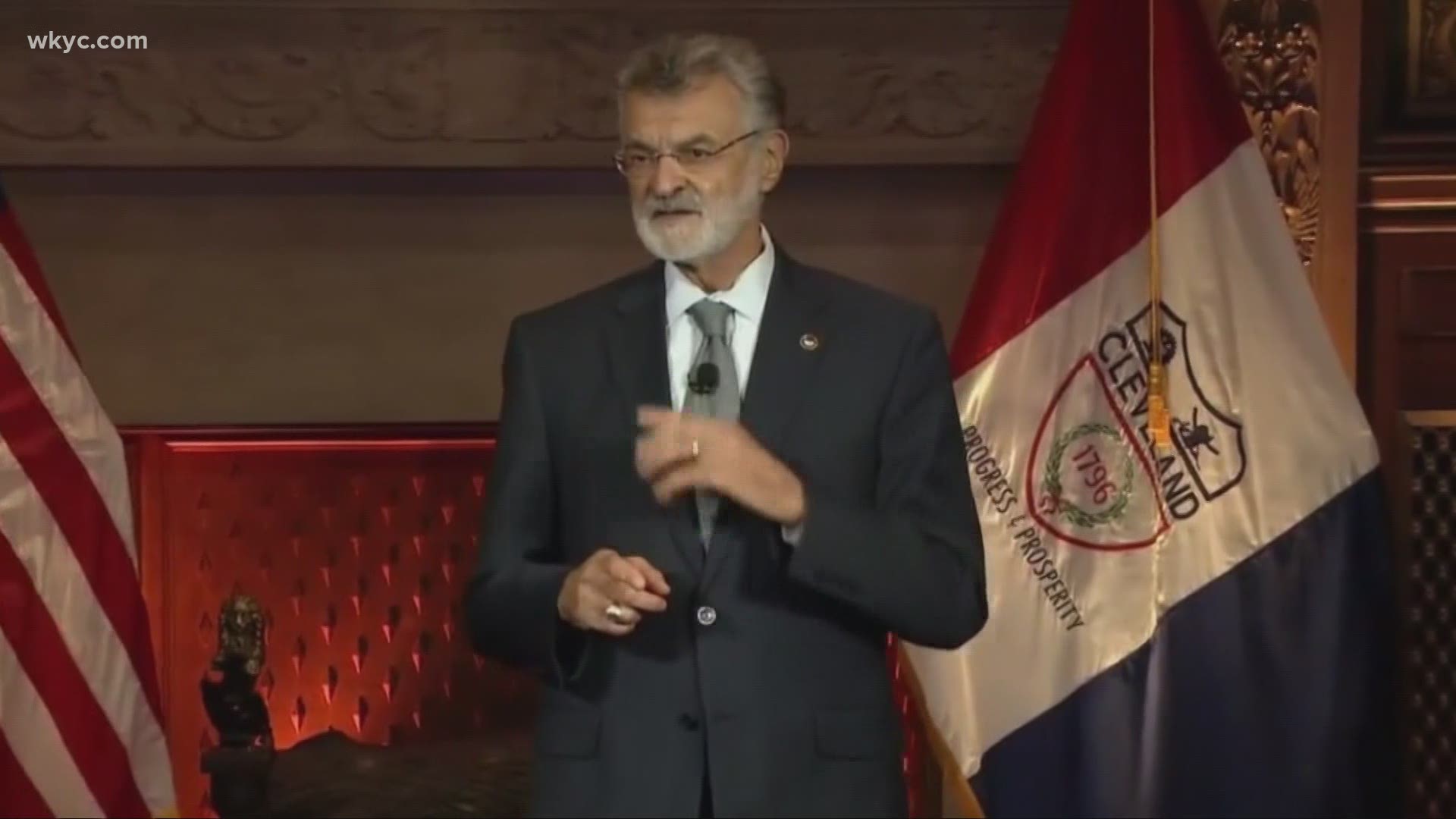 CLEVELAND — Cleveland Mayor Frank Jackson has not said whether he will seek an unprecedented fifth term in office. He’s not raised money for the race this year. And he’s not participated in interviews led by business leaders vetting potential mayoral candidates.

But Norm Edwards, head of the Black Contractors Group, endorsed Jackson for a fifth term Wednesday in an email sent to reporters and elected officials. He said he planned to start raising money for him soon.

Edwards tells 3News that Jackson told him in an hour-long conversation Tuesday evening that he is running. According to Edwards, the mayor said he wants to see more housing developed on the city’s East Side and finish other initiatives stalled by the pandemic.

“He could raise a million dollars in days if he wants,” Edwards said.

Cleveland City Hall did not respond to questions about Edwards' claims. But Jackson told cleveland.com Wednesday that he has not decided whether he’s running and that Edwards misread their conversation.

If Jackson seeks re-election, he could face stiffer competition that he did four years ago.

Cleveland Council President Kevin Kelley, a long-time ally of Jackson, has raised more than half million dollars for a mayoral bid, though he has not formally announced his candidacy.

Non-profit executive Justin Bibb is also running. He’s raised several hundred thousand dollars and has spent months connecting with key civic and religious leaders. He told 3News earlier this year that he will run regardless of Jackson’s decision.