This appointment is subject to confirmation by the Ohio Senate. 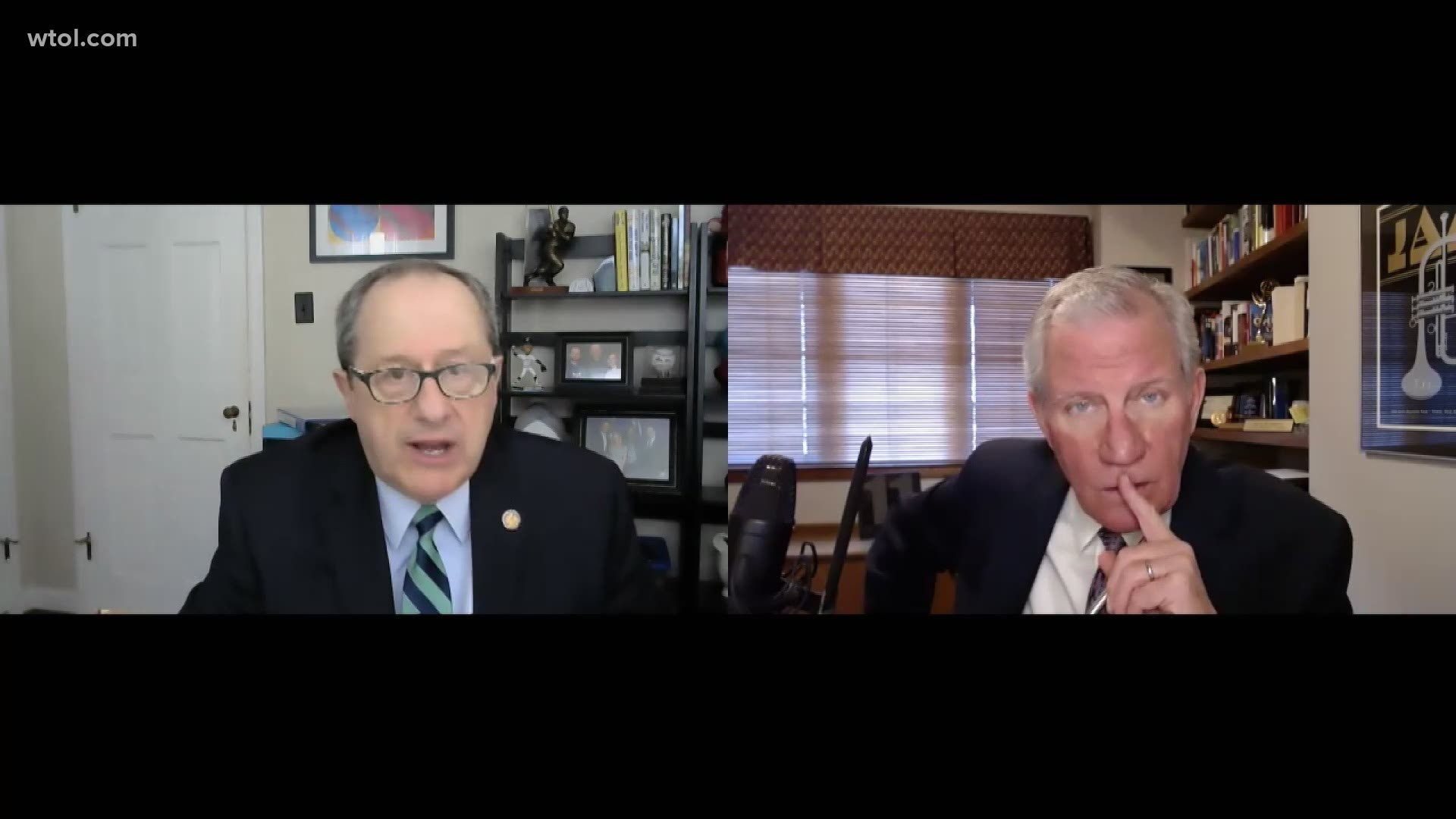 In a press release, DeWine said he intends to name French chairwoman of the PUCO when her term commences. French will serve the unexpired term ending on April 10, 2024, left open by Samuel Randazzo.

Randazzo resigned back in Nov. after FBI agents were seen searching his home. FBI spokesperson Todd Lindgren told WTOL sister station WBNS in Columbus, agents were conducting "court-authorized law enforcement activity." However, no further information was released at that time.

This appointment is subject to confirmation by the Ohio Senate.

“As a judge, Jenifer French was known for studying all of the complex facts, and sorting through them to come to a just conclusion,” DeWine said. “Her experience will be valuable as she leads the PUCO.”

French served as a judge on the Franklin County Common Pleas Court for six years and presided over civil, criminal felony and administrative cases.

She has additional experience in the private sector, where she worked as a civil litigator for 14 years. She represented clients in business and insurance litigation, as well as represented both plaintiffs and defendants in complex civil litigation.

French holds a Juris Doctorate from Thomas Jefferson School of Law. She earned a Bachelor of Arts in Criminal Justice from The Ohio State University. previously served on the Westerville City Council, which included service as Vice Mayor.

DeWine said she will start in her new role as chairwoman when her term commences.