The San Antonio native and U.S. representative joins eight others assigned with presenting the case for charges against President Trump. 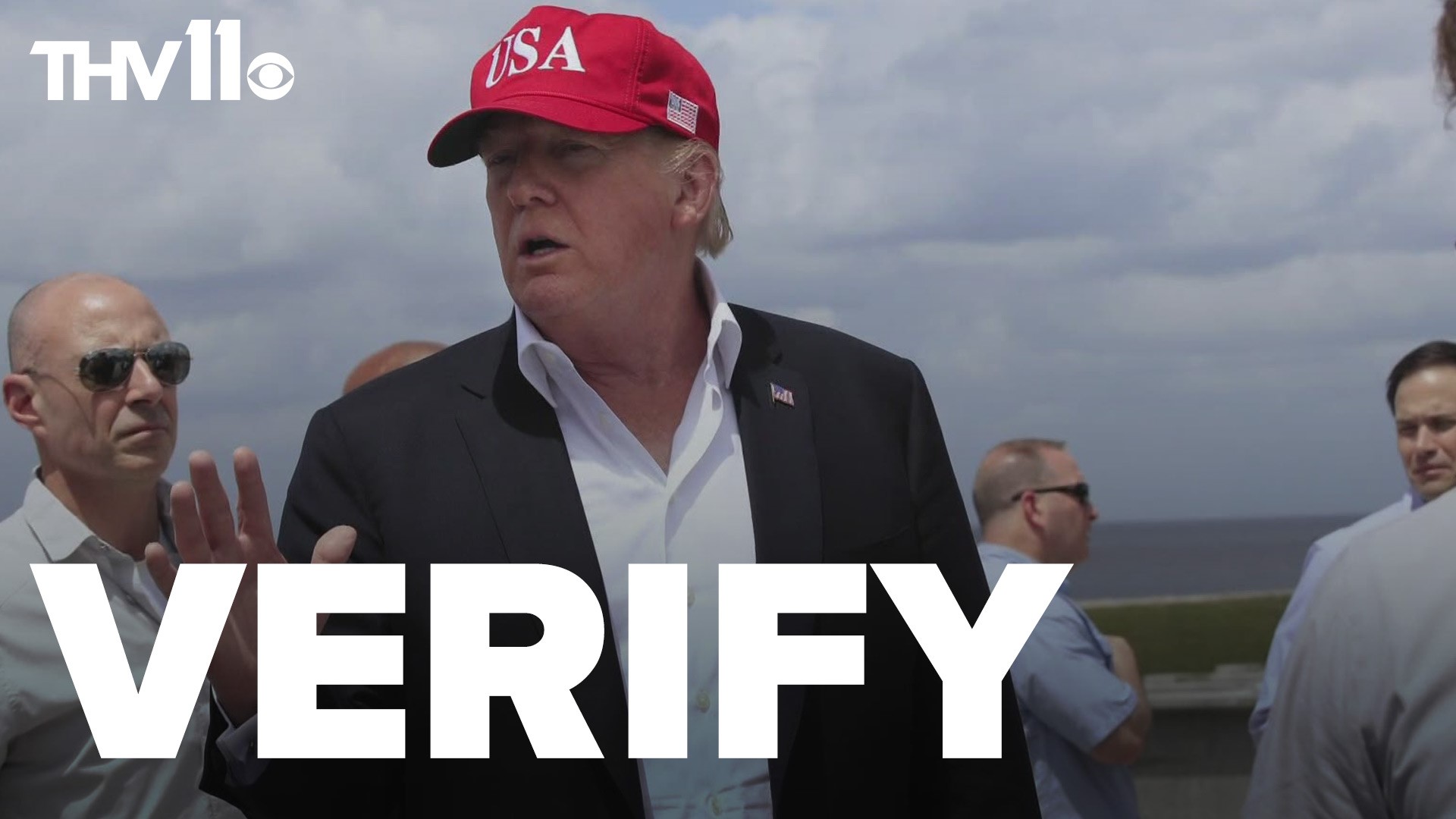 SAN ANTONIO — Joaquin Castro, the Texas politician who represents a swath of western and northwestern San Antonio in the U.S. House of Representatives, was named one of nine impeachment managers by Speaker Nancy Pelosi as the House prepares to bring impeachment legislation to the floor on Wednesday.

All nine named by Pelosi are Democrats, and their role, as outlined by the House speaker in a statement, will be to "present the case for the president's impeachment and removal." The group is led by Rep. Jamie Raskin, of Maine.

This is the latest in a series of swift-moving developments following last week's riot at the U.S. Capitol, which resulted in five people killed, dozens of arrests, social media companies banning President Donald Trump, and a push from Democratic lawmakers for Vice President Mike Pence to invoke the 25th Amendment. Pence on Tuesday said he would not be granting that request, leading to Democrats finalizing preparations to discuss a potential second impeachment against Trump in the final days of his presidency.

On Tuesday evening, Castro, who practiced law in the Alamo City before entering politics, reacted to his selection by tweeting, "The responsibility to serve as an impeachment manager is a solemn duty—one that arises from my oath to protect the Constitution and safeguard our democracy for future generations."

For the first time in our nation’s history, the transfer of power has not been peaceful.

The responsibility to serve as an impeachment manager is a solemn duty — one that arises from my oath to protect the Constitution and safeguard our democracy for future generations. pic.twitter.com/ef5K2Mu8Us