The poll also showed Biden leading with those who voted early. 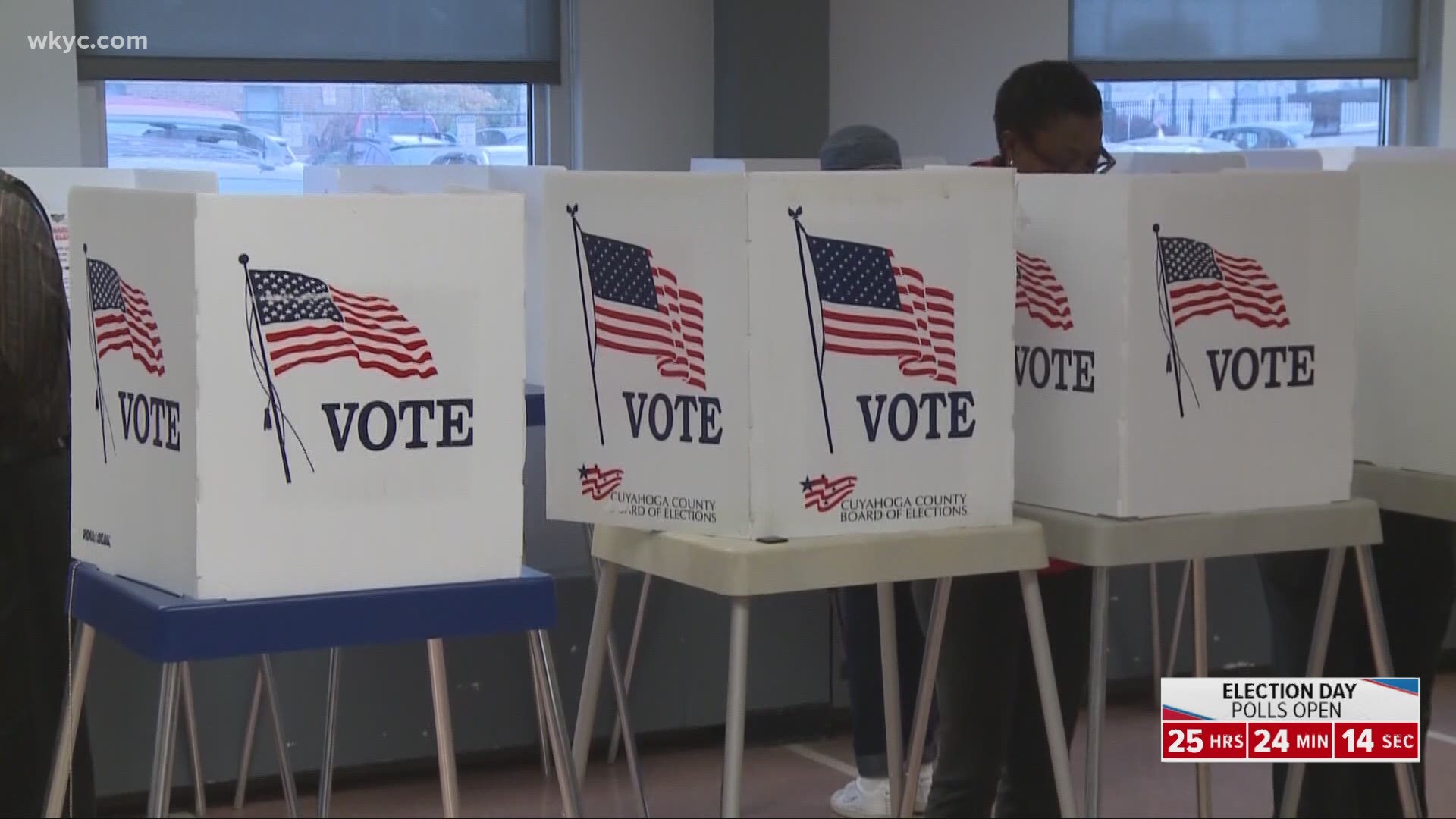 NEW YORK — Who will win the 2020 presidential election?

"Of the 68 percent of voters who say they have already voted or plan to vote early, Biden is ahead, 61% to 35%," according to NBC.

The poll was conducted at the end of October with 1,000 registered voters. The results, which were announced Sunday, come shortly before voters hit the polls nationwide on Tuesday.

"A majority of national voters -- 51 percent -- say there’s no chance they would support Trump, while 40 percent say the same of Biden," NBC reported.

If you’re planning to vote on Tuesday, the polls are open throughout Ohio from 6:30 a.m. until 7:30 p.m. If you’re mailing in an absentee ballot, it must be postmarked by Monday, Nov. 2. Otherwise, you can drop it off at your local Board of Elections until the polls close at 7:30 p.m. on Tuesday.

RELATED: Why do you vote? We want to hear your stories & see your 'I voted' stickers!