'With Kamala Harris, we will return to a time of civility, transparency and excellence.' 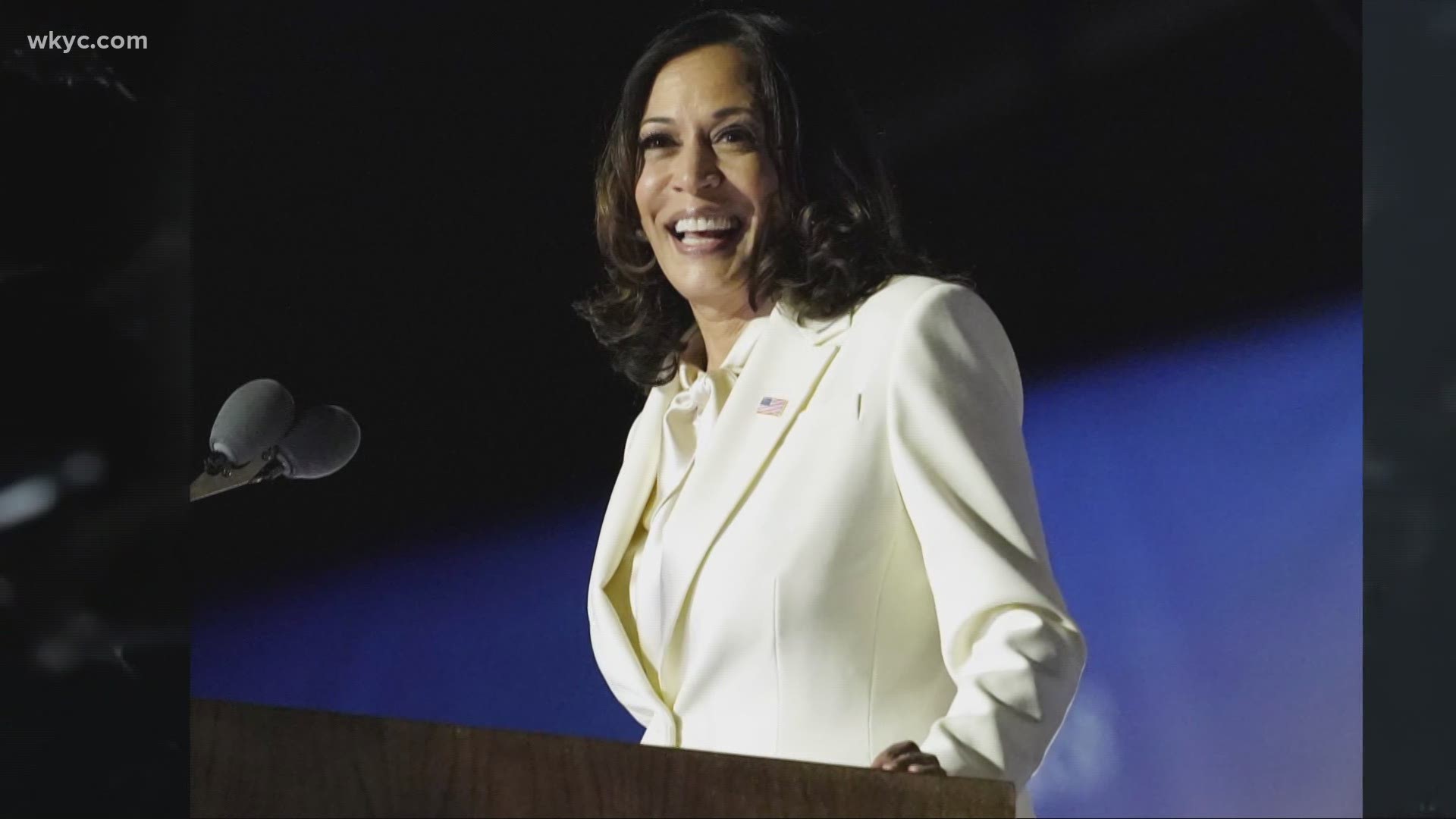 Wednesday will be a historic day across the board when the first Black, South Asian female Vice President Kamala Harris takes her oath in office.

“It is going to be, not only wonderful for us as elected officials and aspiring politicians to see her, but also for so many others who doubt whether or not we have the ability, the wherewithal or the skills to be the Vice President of the United States,” said Emilia Sykes, a member of Ohio's House of Representatives.

Harris has not only paid homage to her linage, but her sisterhood Alpha Kappa Alpha Sorority.

“With Kamala Harris, we will return to a time of civility, transparency and excellence. So I am thrilled that Kamala Harris will be the next Vice President of the United States of America.”

Fighting for equality has always been on her agenda. Now that she's taking office, women across the country are expecting change.

Joyce Walker of Shaker Heights tells us she would’ve never dreamed of the day to see a woman like Harris take high office, especially after growing up in Selma, Alabama.

Setting the bar high and officially shattering the glass ceiling, it’s now possible for little girls to dream without limits.

“I can be anything!”