Kaptur led 41 lawmakers in sending a letter to the Army Corps of Engineers to prioritize the Great Lakes as the agency plans its 2020 fiscal year, her office said. 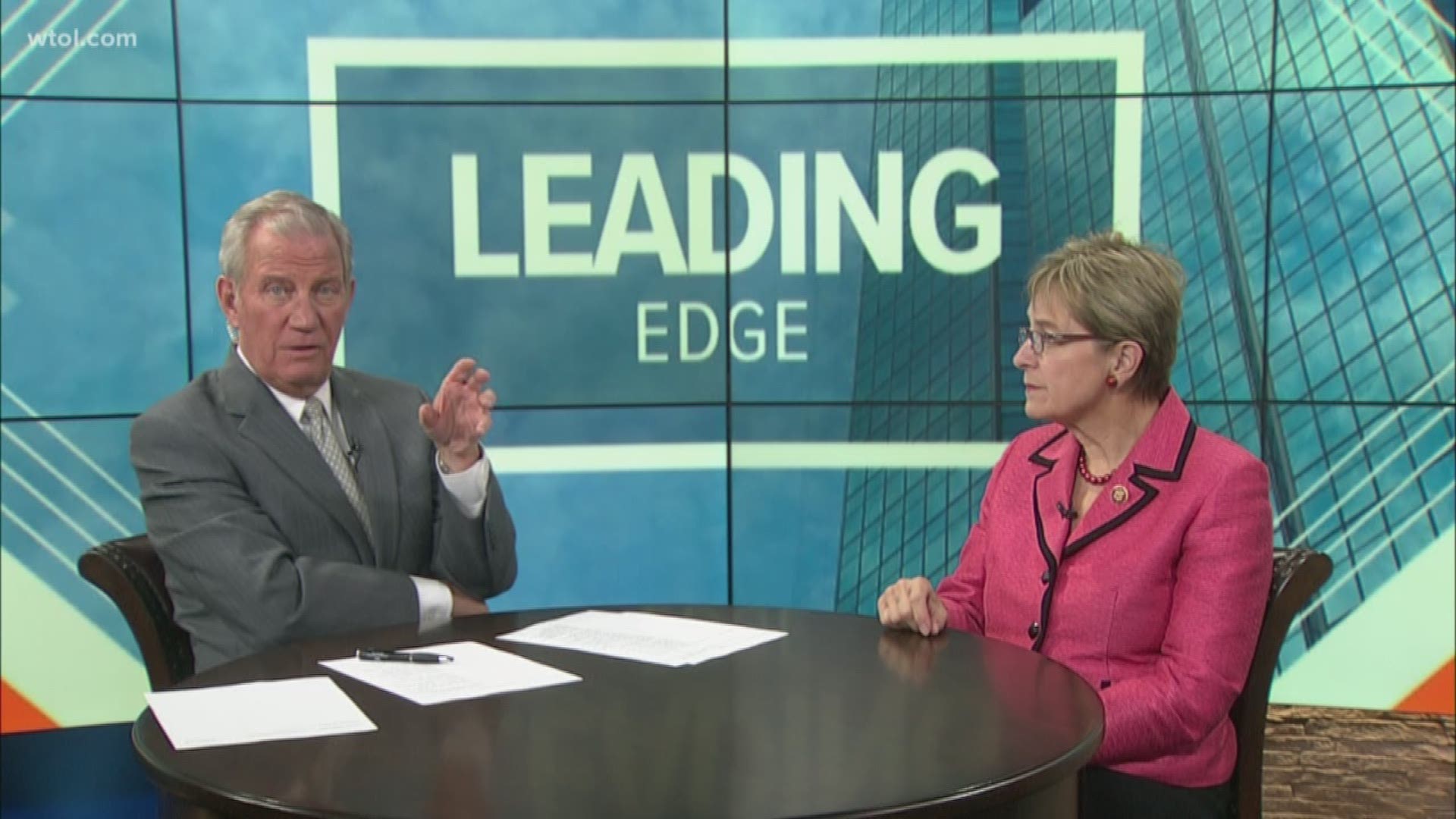 WASHINGTON — In a press release sent out Tuesday, the office of U.S. Rep. Marcy Kaptur, D-OH, said she touted an effort of sending a letter to Assistant Secretary of the Army for Civil Works Rickey "R.D." James regarding the Task Force’s priorities for the Great Lakes region.

The measure comes as the Army Corps of Engineers develops its fiscal year 2020 work plan.

“This letter represents a strong bipartisan and regionally diverse consensus held among Democratic and Republican Members of Congress from across the Great Lakes region that the Great Lakes deserve robust investment and attention by the Army Corps of Engineers in FY 2020,” Kaptur said.. “Together, we call on the Army Corps of Engineers to allocate sufficient workplan funding to combat Asian Carp, make necessary improvements to the Soo Locks, and successfully carry out both the Great Lakes Resiliency Study and the Great Lakes Fishery and Ecosystem Restoration program. The FY 2020 Energy and Water Appropriations Bill provided robust funding for the Corps. This letter makes clear our priorities for how Corp funding is allocated. Every dollar spent on these projects will have a profoundly positive impact on our region.”