The Trump-endorsed hat has shown up more and more in headlines lately which has made many take a closer look at the message behind the slogan. 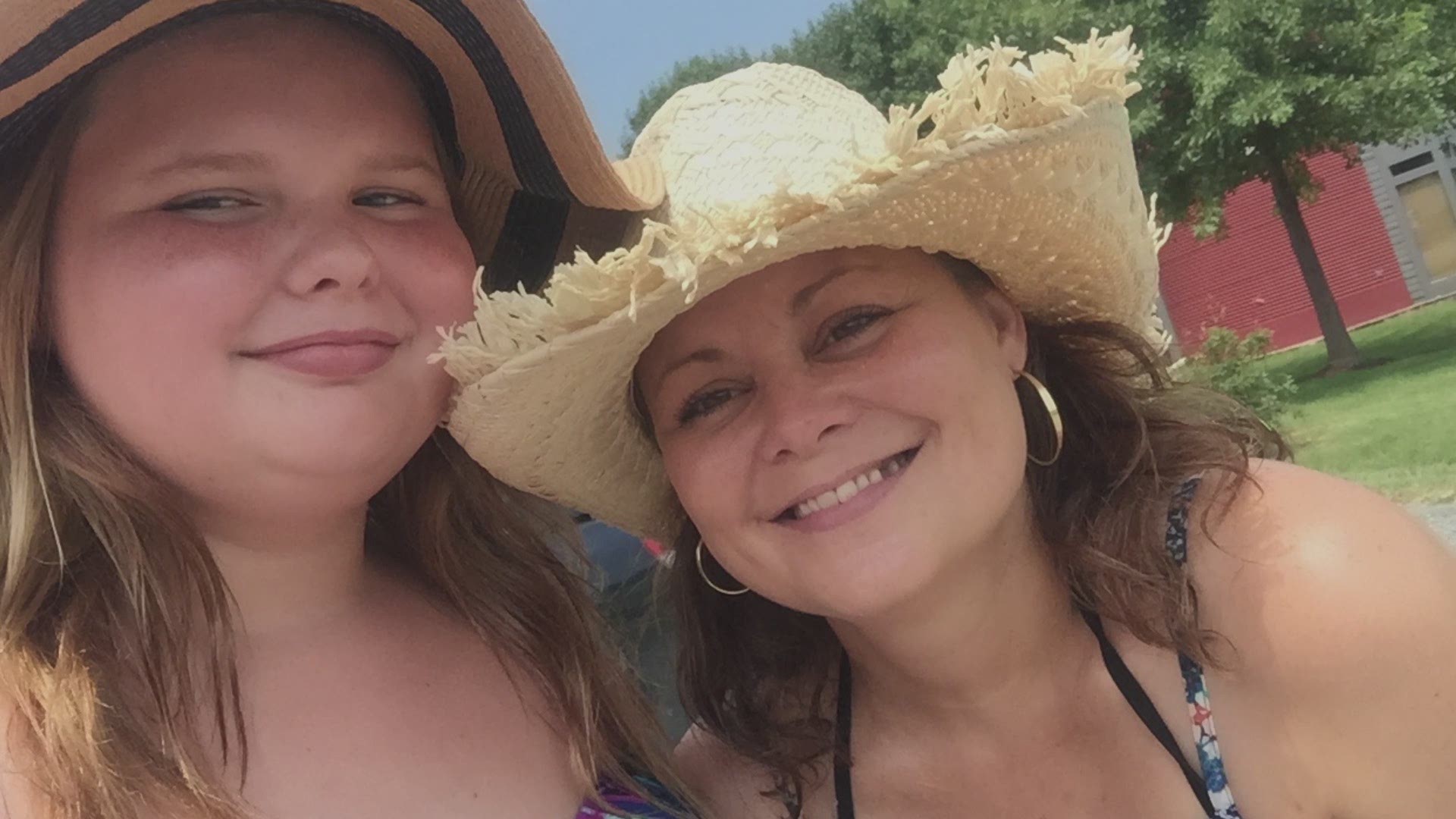 WASHINGTON, D.C., USA — Watch any President Donald Trump rally and there’s likely to be a sea of red hat-wearing supporters on the stage behind him. The hats read “Make America Great Again.” For $25 you can get an “official” version from the Trump Make America Great Again joint fundraising committee authorized by Donald J. Trump for President, Inc. and the Republican National Committee. The website says it’s the same classic rope hat worn by the president.

The Trump-endorsed hat is showing up more and more in headlines lately which has made many take a closer look at the “Make America Great Again” message. The BBC says one of its cameramen was pushed and shoved by a man in a MAGA hat during a Trump rally in El Paso, Texas Feb. 11, 2019. A few weeks earlier, video cameras at the Lincoln Memorial in Washington, DC captured MAGA hat-wearing teens from Kentucky’s Covington Catholic High School in a face-off with a Native American activist. Different camera angles of the incident prompted different interpretations of the video. Actress Alyssa Milano shared her take, tweeting “The red MAGA hat is the new white hood. Without white boys being able to empathize with other people, humanity will continue to destroy itself.”

Headlines from Anderson, California talk of a yard duty aide criticized by some parents for wearing a MAGA hat which upset their children. In San Mateo, California, a restaurant owner who banned MAGA hats in Jan. 2019 soon apologized and said everyone would be served.

One wears a MAGA hat because she feels it supports President Donald Trump and symbolizes a promise for a better tomorrow for the United States.

Another, so strongly disagrees with MAGA, she took the look of a MAGA hat and made it her own. It's still bright red with white letters, yet it reads Black Lives Matter and reflects what she feels is a more inclusive message.

Heather Reynolds lives only about an hour and a half from the White House yet says her rural community with “more cows than people” couldn’t be more different from Washington D.C.

When she went to visit the Holocaust Museum with her family a few months ago, Heather had two goals: help her teenage daughter and friends learn about a painful time in history and do so while wearing a newly-purchased MAGA  hat.

“I believe you have to stand for what’s right, even if it means you stand alone,” Heather says. She believes wearing the hat is the right way to show hope for a better tomorrow for the country and to show support for President Trump. Heather wasn’t an early Trump endorser but says she has become a big fan watching him speak about changing the country.

Heather says she understands the MAGA hat is very offensive to a lot of people. Still she says, “I don’t wear it to provoke any kind of fear other than a conversation.”

When asked if wearing the hat has prompted one of those conversations, Heather says, “No, absolutely not. No one wants to talk about it. Everyone just wants to talk about their views and what makes them angry. No one is coming forward with any solutions.”

Bridget Todd lives in Washington  D.C, where she has worked as an activist, a teacher and a digital strategist. She loves the engagement and energy of the nation’s capital, yet says things changed when Donald Trump moved in to the White House.

Bridget says MAGA hats make her wonder when hat wearers think America was great, and what that means for her as a woman of color.

Bridget says she is patriotic and supports the country. However, she thinks MAGA is the wrong way to do so. She says she would ask a MAGA hat wearer, “Why would you want to wear a symbol that, for so many people stands for oppression, bigotry and hate? Why would you want to put that on your head?”

MAGA hats bother Bridget so much, her friend designed a different take on the hat. When Bridget wore it during President Trump’s inauguration, she was surprised to see the selfie image she posted on social media, go viral.

Bridget and Heather meet to share their experiences, discuss their views of MAGA and explore if there can be any common purposes with two very different hats.

An Imperfect Union brings together two people on opposite sides of an issue to work on a project in their community. Watch full episodes on Facebook Watch every Wednesday at 8 p.m. ET/5 p.m. PT.