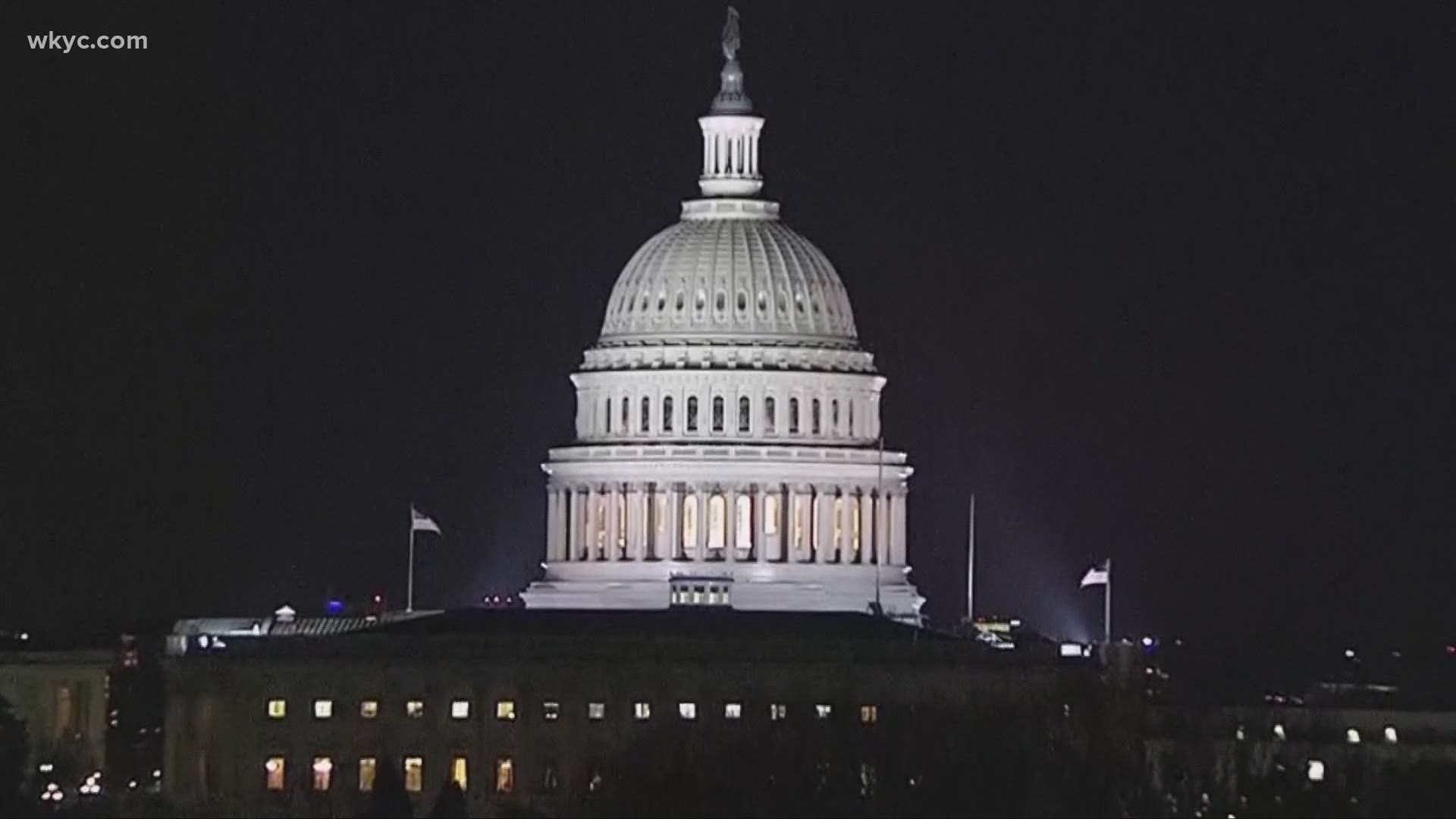 For months, Ohio Gov. Mike DeWine and then-Ohio Department of Health director Dr. Amy Acton were linked together as the faces of the state's response to the coronavirus (COVID-19) pandemic.

But when asked on Thursday about the news that Acton -- a Democrat -- is considering a run for a U.S. Senate seat in Ohio in 2022, DeWine -- a Republican -- didn't have much to say.

"I'm going to stay out of Democrat primaries," DeWine said with a smile when asked about the news at his press briefing on Thursday. "No comment."

On Thursday, Acton confirmed that she was stepping down from her current role at the Columbus Foundation in order to weigh the possibility of a U.S. Senate run. Last week, Sen. Rob Portman (R-Ohio) announced that he will not seek re-election next year, opening up one of the Buckeye State’s two seats in the U.S. Senate.

“I am humbled by the outpouring of interest and support," Acton said in a statement released on Thursday. "For that reason, I am stepping down from my role at The Columbus Foundation in order to carefully consider how I can best be of service at this crucial time.”

"In recent weeks, there has been much speculation about my possible interest in running for the United States Senate in 2022," Acton said in a statement released to multiple media outlets.

"Many Ohioans have shared with me their concerns and the daily challenges they face. They have expressed a need for a new approach that can help them, and their communities thrive. I am humbled by the outpouring of interest and support. For that reason, I am stepping down from my role at The Columbus Foundation in order to carefully consider how I can best be of service at this crucial time.

"Whatever my decision, I know with absolute certainty I won’t stop working to provide healing and hope to all Ohioans."

During her time as the Ohio Department of Health Director under DeWine, Acton earned national recognition for her work amid the pandemic. She also, however, became a polarizing figure in the state, especially among Republicans who felt the state's measures had become too strict.

While Acton served under a Republican governor in DeWine, she has previously volunteered on Barack Obama's 2008 presidential campaign and voted in Democratic primaries. Other Democratic candidates in Ohio who have been linked to a potential 2022 U.S. Senate run include Rep. Tim Ryan and Dayton Mayor Nan Whaley.

You can watch DeWine's full press briefing in the video