Someone convicted of a crime under the bill, if passed, could spend up to seven years in prison. 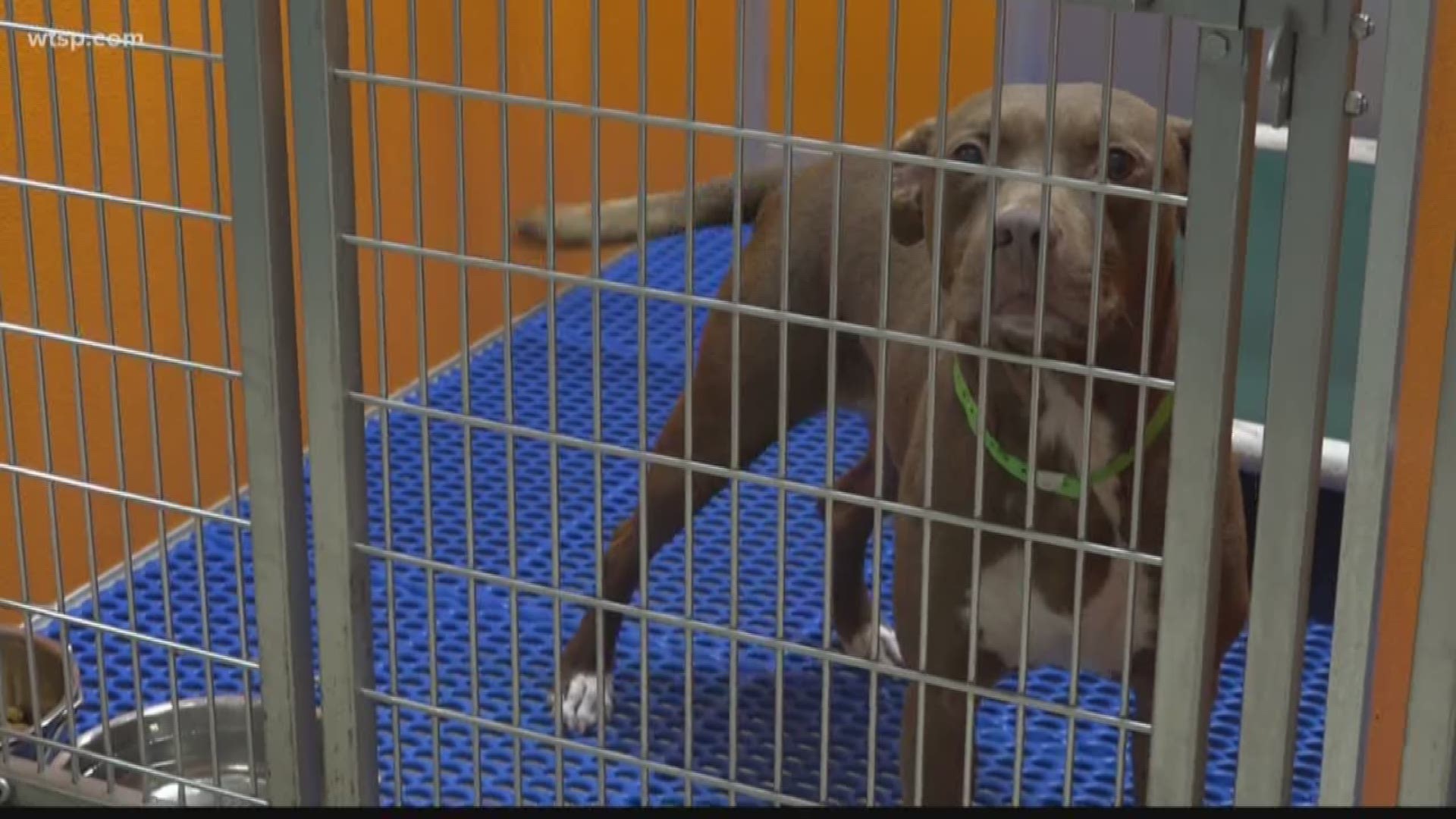 WASHINGTON — A bill introduced by two Florida congressmen would make acts of animal cruelty and bestiality a felony nationwide.

It, too, would address efforts to sexually exploit them.

A person convicted of the crime could spend up to seven years in prison.

“Just trying to make sure we're doing everything we can to close this kind of behavior down and go after the people that perpetuate it," said Congressman Buchanan, who represents part of Hillsborough, Manatee, and Sarasota counties.

Passed in 2010, the Animal Crush Video Prohibition Act aimed to stop people from producing videos showing animals subjected to mutilation. The congressmen note, however, it did not go far enough as the law only applied when a video was being made.

“We've acted in the past to stop the horrific trend of animal abuse videos. Now it's time to make the underlying acts of cruelty a crime as well," said Deutch as quoted in the Sentinel.

Although most states consider varying degrees of animal cruelty a felony, some penalties are considered a misdemeanor, according to the Humane Society. All states carry varying lengths of jail time if a person is convicted.

Tracie Letterman with the Humane Society says the PACT Act would prohibit bestiality when there is an interstate component such as online forums. It would also allow federal law enforcement to go after people abusing animals on federal property such as prisons and airports.

“There’s a serious problem of bestiality on the internet, and we found one website that has over a million subscribers," Letterman explained. "And, what they're doing is buying and selling animals for bestiality purposes all over the country.”