Turner is one of several interested in the 11th district seat if Fudge is confirmed as U.S. Secretary of Housing and Urban Development. 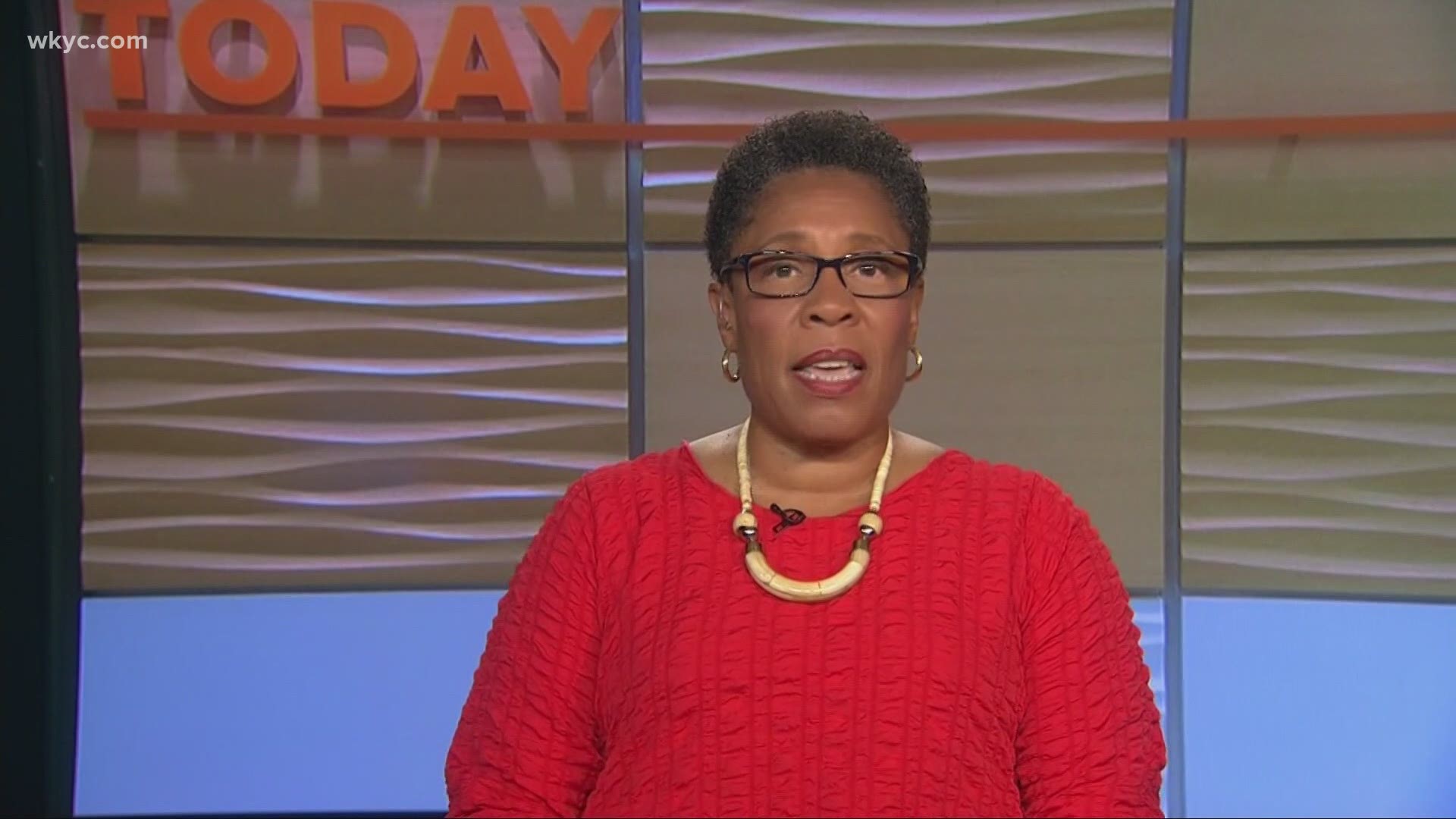 It was once represented by the state's first Black congressman, Louis Stokes, who was raised in public housing on Cleveland’s east side. It’s a seat Democrats consider sacred -- and safe.

The seat will soon likely be up for grabs again, with NBC News confirming President-elect Joe Biden intends to nominate current Rep. Marcia L. Fudge to serve as U.S. Secretary of Housing and Urban Development. At least two Democrats have been jockeying for it since the November election, believing Fudge would be tapped for a cabinet position.

One is Shontel Brown, the Cuyahoga County Democratic Party Chair and a county councilwoman, who considers Fudge a mentor. The other is Nina Turner, a former state senator and Cleveland councilwoman who co-chaired Vermont Sen. Bernie Sanders' 2020 presidential campaign.

Turner in particular filed federal paperwork Wednesday indicating her interest in campaigning for the seat, and is expected to formally announce her intentions soon. The 53-year-old John F. Kennedy High School grad has earned a national following for her progressive politics and blunt commentary, often at the expense of the Democratic establishment.

Other local Cleveland officials as well as civic and religious leaders are also reportedly considering a bid, though they lack the backings of party insiders that Brown and Turner have already locked up. Those reportedly considering the run for the seat include State Rep. John Barnes, Pastor Jawanza Colvin, Cleveland Councilman Blaine Griffin, former Cleveland Councilman Jeff Johnson, and former State Sen. Shirley Smith.

Assuming Fudge is confirmed by the Senate, Gov. Mike DeWine will have to pick a date for a special Democratic primary. If confirmed early enough in the new year, the governor could set the election on the same day as the state’s May primary.

The governor also will have to set a special general election, which would likely be held sometime this summer. The seat would remain empty until then.

The Republican Party will likely field a candidate, but the GOP historically has been crushed in this district. That means the special Democratic Party primary will most likely decide who heads to Washington.

Several factors will influence who wins the primary. First, whomever Marcia Fudge endorses will have an advantage. She’s proven she can sway party insiders, who play a big role in endorsing a candidate. Brown remains close to Fudge.

Credit: David Dermer/AP
FILE - In this Oct. 24, 2020, file photo, Rep. Marcia Fudge waves to employees of Zanzibar Soul Fusion restaurant during a campaign event for Democratic vice presidential candidate Sen. Kamala Harris in Cleveland. At Agriculture and the Department of Housing and Urban Development, Fudge and California Rep. Karen Bass, respectively, are being considered by President-elect Joe Biden to be a part of the administration.

But the progressive wing of the party will matter, as will money. On these fronts, Turner could have an edge. Tapping a national progressive base, she could raise money more easily.

Either way, it's a race worth watching next year, and one that could change the Democratic voice in Congress.