“It’s like saying to somebody, ‘You have a bowl of s**t in front of you, and all you’ve got to do is eat half of it instead of the whole thing.'" 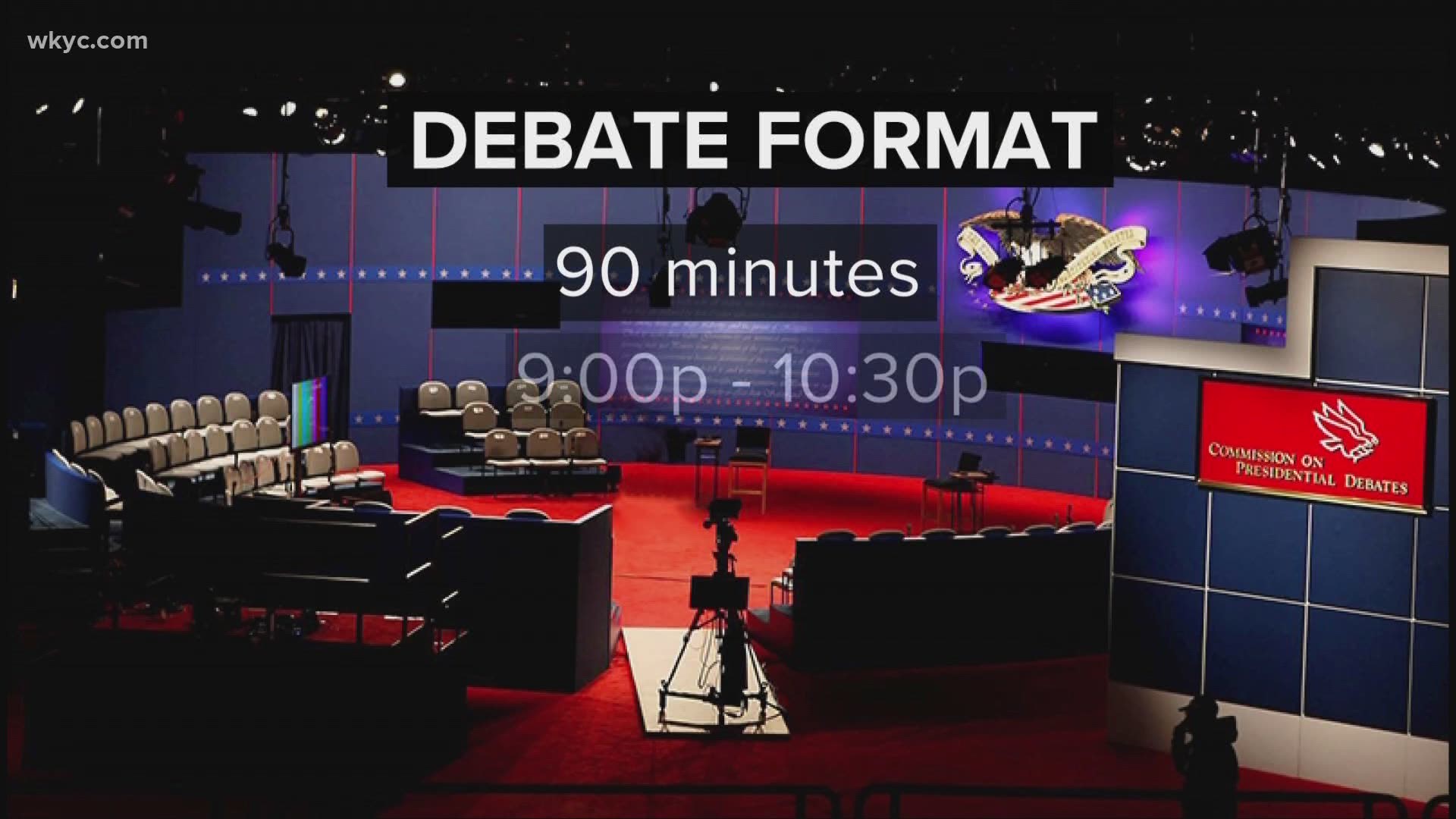 CLEVELAND — Former Ohio State Senator Nina Turner is gaining national attention for a comment she made about the 2020 presidential race in which she used an expletive when discussing the option of voting for Joe Biden or President Trump.

Her comment was published in an article by The Atlantic as she expressed her lack of enthusiasm about the choice she and other voters face at the polls this November.

Sanders eventually announced his endorsement for Biden just a few days after suspending his campaign in early April.

Her name is familiar within Ohio politics as she spent several years serving as a state senator. In 2014, she lost her bid to become Ohio's secretary of state to incumbent Jon Husted.

There's now less than 100 days until the presidential election, which takes place on Tuesday, Nov. 3.