'Today's verdict in the #KyleRittenhouse trial shows there are two criminal justice systems in our country,' the Cleveland mayor-elect said Friday afternoon 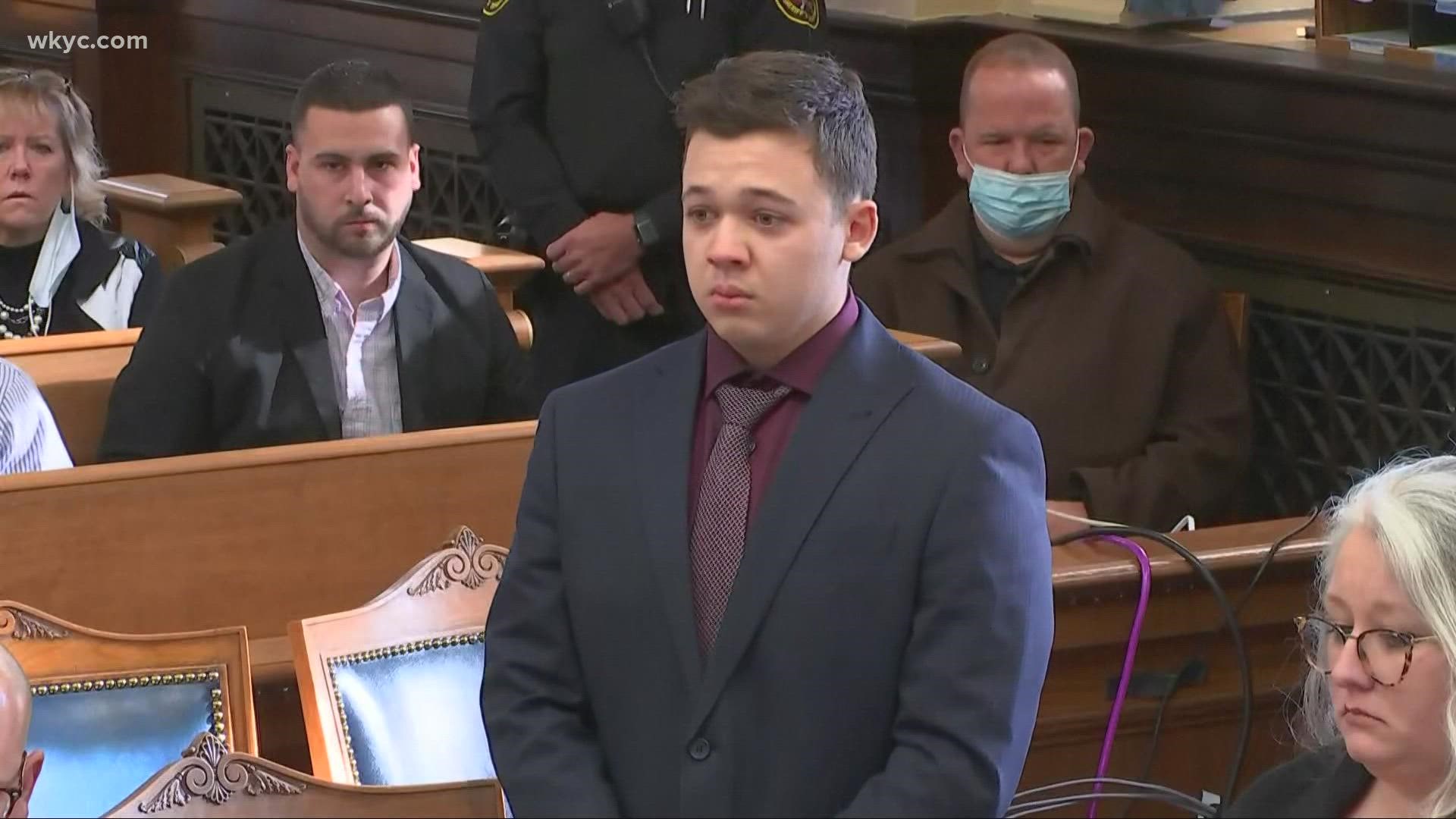 KENOSHA, Wis. — After a jury in Kenosha, Wisconsin found Kyle Rittenhouse not guilty on all charges in connection to the murder of two people and the wounding of a third, reactions from public figures in Northeast Ohio began pouring in.

Mayor-elect Justin Bibb was one person who shared a message Friday afternoon, detailing his thoughts in a tweet while offering condolences to the victims' families and calling for change for the justice system.

RELATED: Kyle Rittenhouse found not guilty on all charges in Kenosha shootings

"Today's verdict in the #KyleRittenhouse trial shows there are two criminal justice systems in our country," Bibb said. "We won't have equal justice under the law as long as this double standard continues. My heart goes out to the families who lost their loved ones in Kenosha that night."

Today’s verdict in the #KyleRittenhouse trial shows there are two criminal justice systems in our country. We won’t have equal justice under the law as long as this double standard continues. My heart goes out to the families who lost their loved ones in Kenosha that night.

Along with Bibb, Black Lives Matter Cleveland posted an emotional reaction regarding Rittenhouse's verdict, connecting the Wisconsin story back to the shooting death of 12-year-old Tamir Rice at the hands of former Cleveland Police officer Timothy Loehmann. Rice had been holding a toy gun when Cleveland Police received a call about a "guy with a pistol" outside of a recreation center.

"Don’t forget the same system that protects killers like Rittenhouse and Timothy Loehmann are one in the same. This is the way it was supposed to work. Black kids are murdered and imprisoned while their white counterparts are set free," Black Lives Matter Cleveland said in a statement on Facebook Friday afternoon.

Senator Sherrod Brown (D-OH) shared in the organization's outrage, writing on Twitter "This is not justice. It's long past time for justice reform and gun safety reform."

This is not justice. It’s long past time for justice system reform and gun safety reform. https://t.co/DQ0qT8r0aT

"Today, justice went unserved. The verdict released by the jury only underscores how much work we all have left to do in the fight for racial justice and equality under the law. We’re heartbroken by today’s news, but our resolve is only further strengthened as we continue peacefully pushing against hatred and toward equity, fairness and justice for all."

"Not being surprised doesn't mean that I’m not deeply disappointed and extremely hurt that we continue to see individuals like Kyle Rittenhouse not brought to justice," Cleveland NAACP president Danielle Sydnor said. "It sends a message in this country that we're okay with vigilantes coming in and telling people where they belong."

Meanwhile Buckeye Firearms Association executive director Dean Rieck says the verdict was the right decision and a win for the second amendment and self-defense.

"I think the jury, despite all the pressure that must have been on them, came back with a good ruling," he said. "I think the ruling basically says that you don't have to take a beating, you don't have to allow other people to attack you, you do in fact have a right to self-defense. That's what this case was about." 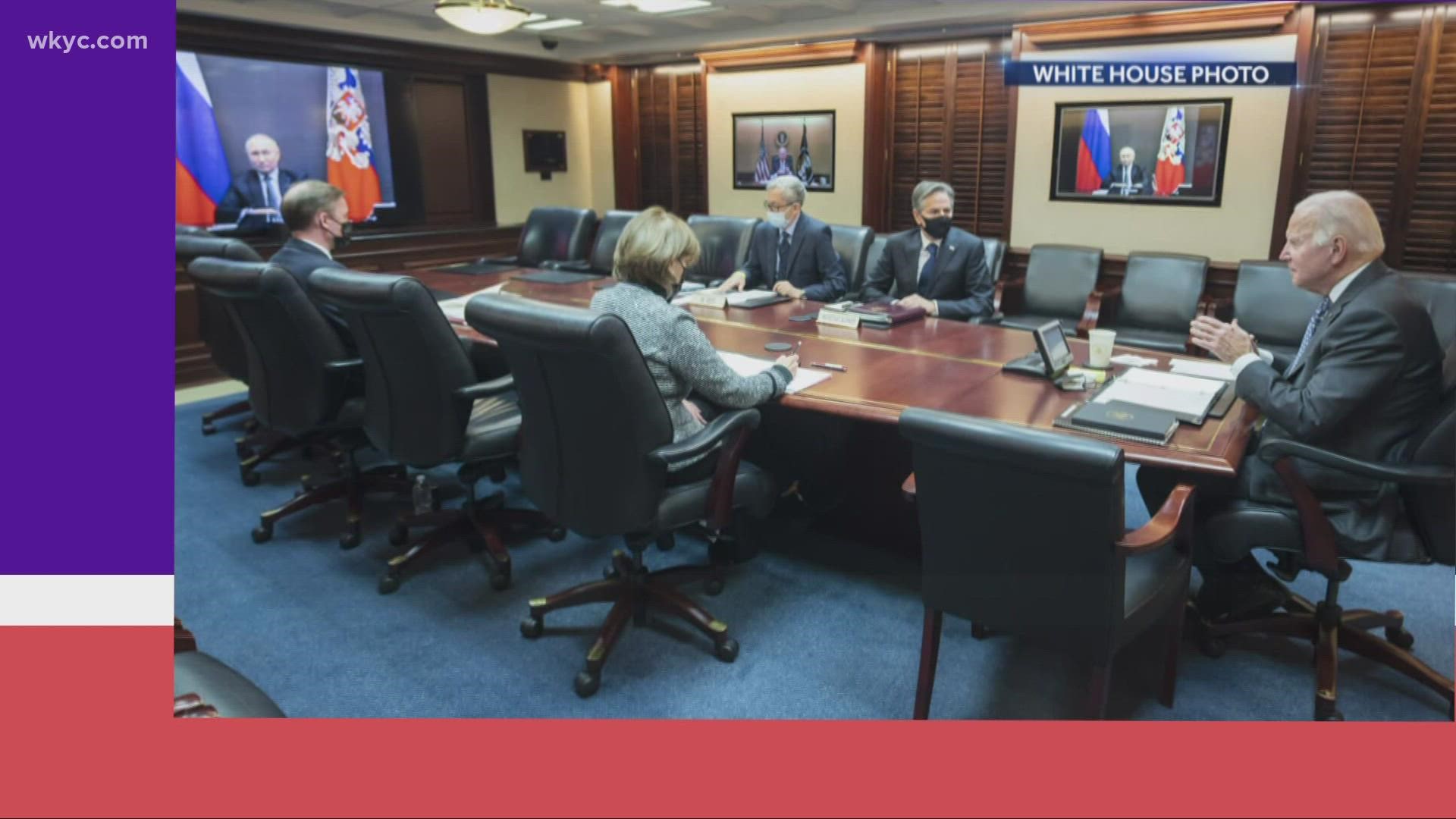