Views from inside the 3News 'Zoom Room.' 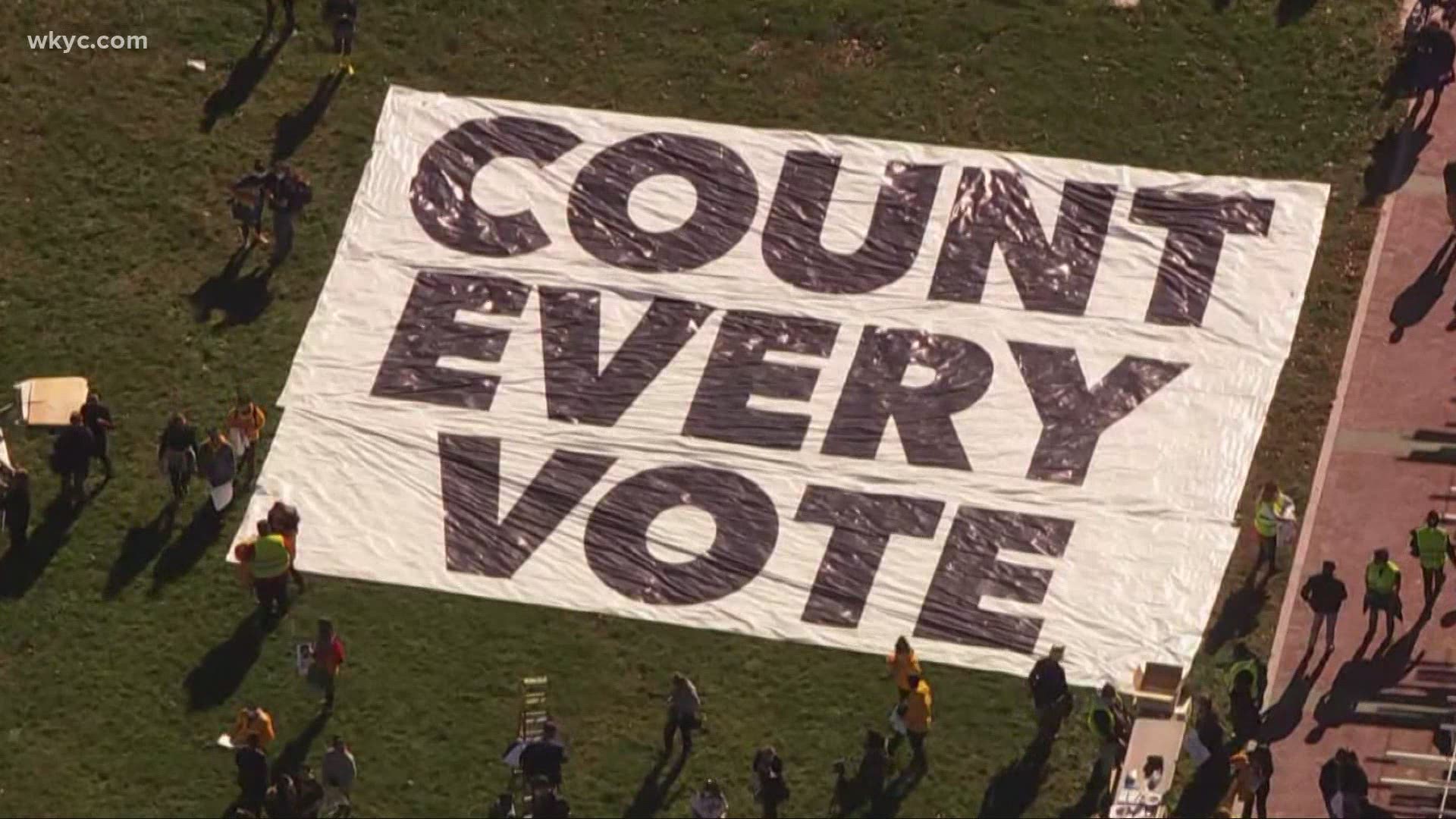 CLEVELAND — Throughout the election, we have been taking you into our exclusive 3News "Zoom Room," where we have asked Northeast Ohioans from all walks of life for their thoughts.

How do they think the current ballot count is going? On Friday, Joe Biden supporter Michael Carr and President Trump voter Zahi Abi Younes weighed in.

Carr says it has become "relatively clear" that Biden "will be the candidate to move into office." As protestors call foul over counts and cause safety concerns, Carr also believes the United States will eventually come together.

"I think there is going to be a little bit of unrest when we talk about a change of the guard," he said. "Over the long term, you know, Biden I think is going to be much better at kind of bringing the nation together."

Abi Younes hopes for unity, too.

"The House elections, the Senate elections, it shows that we are really divided," he said.

"If we have further division, you’re going to have ineffectiveness within drafting a policy and legislation," Carr added.

Though we may not be in normal times, both men think the country can return to them.

"Having constructive conversations and being open to a different viewpoint," Carr said, "is going to go pretty far in healing that divide."