The bill has already passed the State Senate, and would change drug sentencing laws 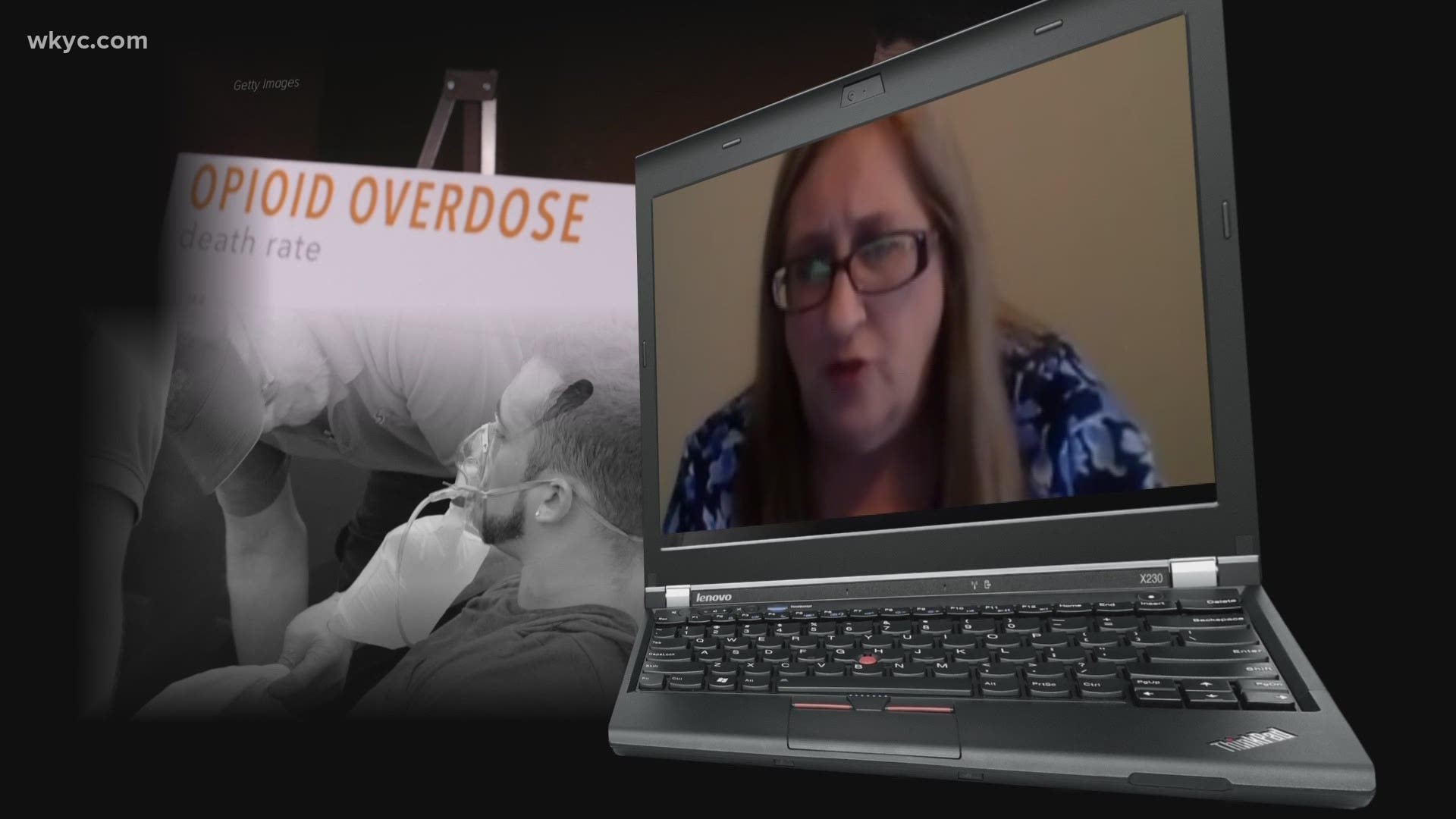 Today, 75 faith leaders from across Ohio, penned a letter to Gov. Mike DeWine, urging him to sign Senate Bill 3, a measure that would reform what they called "outdated sentencing laws" for drug offenses.

The bill, titled "Express intent to reform drug sentencing laws" would also prioritize addiction treatment over sentencing in applicable cases. It was passed by the state Senate back in June and is currently awaiting a vote by the Ohio House.

“Behind every overdose death is a family and an entire community that grieves while hoping for something better," the faith leaders wrote in their letter. "We have relied on over-incarceration to address substance abuse and drug addiction for too long, especially in poor and Black and brown communities. This has done nothing to address the overdose epidemic.

According to the Centers for Disease Control and Prevention, nearly 4,000 Ohioans died from a drug overdose in 2018, the latest year of available data. Ohio had the fifth highest mortality rate in the country.

"It is time that we focus on adequate treatment, recovery, and community-based safety programs that keep people out of prison while supporting those returning to society after completing their sentences," the faith leaders wrote. "The time has come for all of our communities to join together across our differences and allow the values of compassion and forgiveness to guide our governing policies."

You can read the entire letter below, and view the full text of SB 3 here: