State Rep. Jennifer Gross (R-West Chester) introduced the bill, saying Ohioans should be free to make the choice to vaccinate or not. 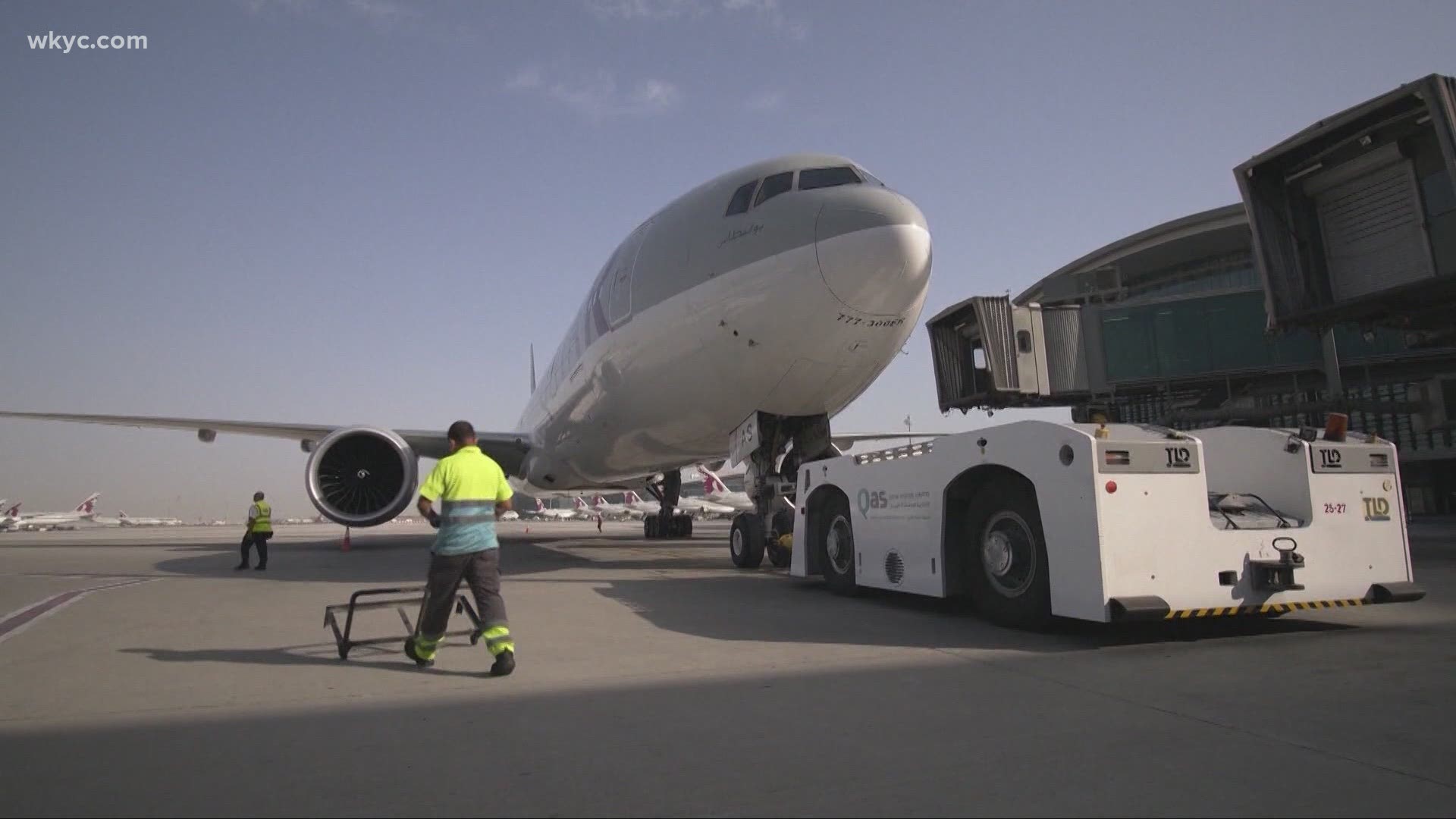 COLUMBUS, Ohio — EDITOR'S NOTE: The video in the player above originally aired on March 18, 2021.

Ohio Rep. Jennifer Gross (R-West Chester) has introduced the Vaccine Choice & Anti-Discrimination Act, a bill that would protect those who choose not be vaccinated from discrimination due to vaccination status.

Rep. Gross, a nurse practitioner, says she's pro-vaccine, but also believes Ohioans should be able to choose whether to get vaccinated without fear of retribution.

“There are eleven and a half million people in Ohio,” said Gross. “Many people across the state may be likely to decline vaccines like the COVID-19 vaccine for conscientious, religious, or medical reasons. Without the exemption provisions this bill provides, the notion of a vaccine passport could easily lead to a class system in Ohio where segregation and discrimination will proliferate.”

House Bill 248 states that those who turn down vaccinations will still be able to function and operate in the state just as anyone who has been vaccinated. The bill would also prevent all entities in the state of Ohio from discriminatory treatment of citizens based upon their vaccination status.

“This is a matter of freedom,” added Gross. “The purpose of this legislation is to allow people to choose to do what they feel is best for their own body and protect individuals from any consequences or hardships for choosing one way or the other.”

Gross also noted that the constitution grants U.S. citizens the inalienable rights of life, liberty and the pursuit of happiness, and the life of an individual should be in the hands of that individual.

“As legislators, we have a responsibility to protect our citizens from government overreach and prohibit practices in the private sector that subject Ohioans to discrimination when going about their daily lives,” concluded Gross.

The Ohio Department of Health says more than three million Ohioans have gotten vaccinated against COVID-19 so far.