A bill has been introduced to the Ohio legislature that some say would level the playing field while others say it further discriminates against the LGBTQ community. 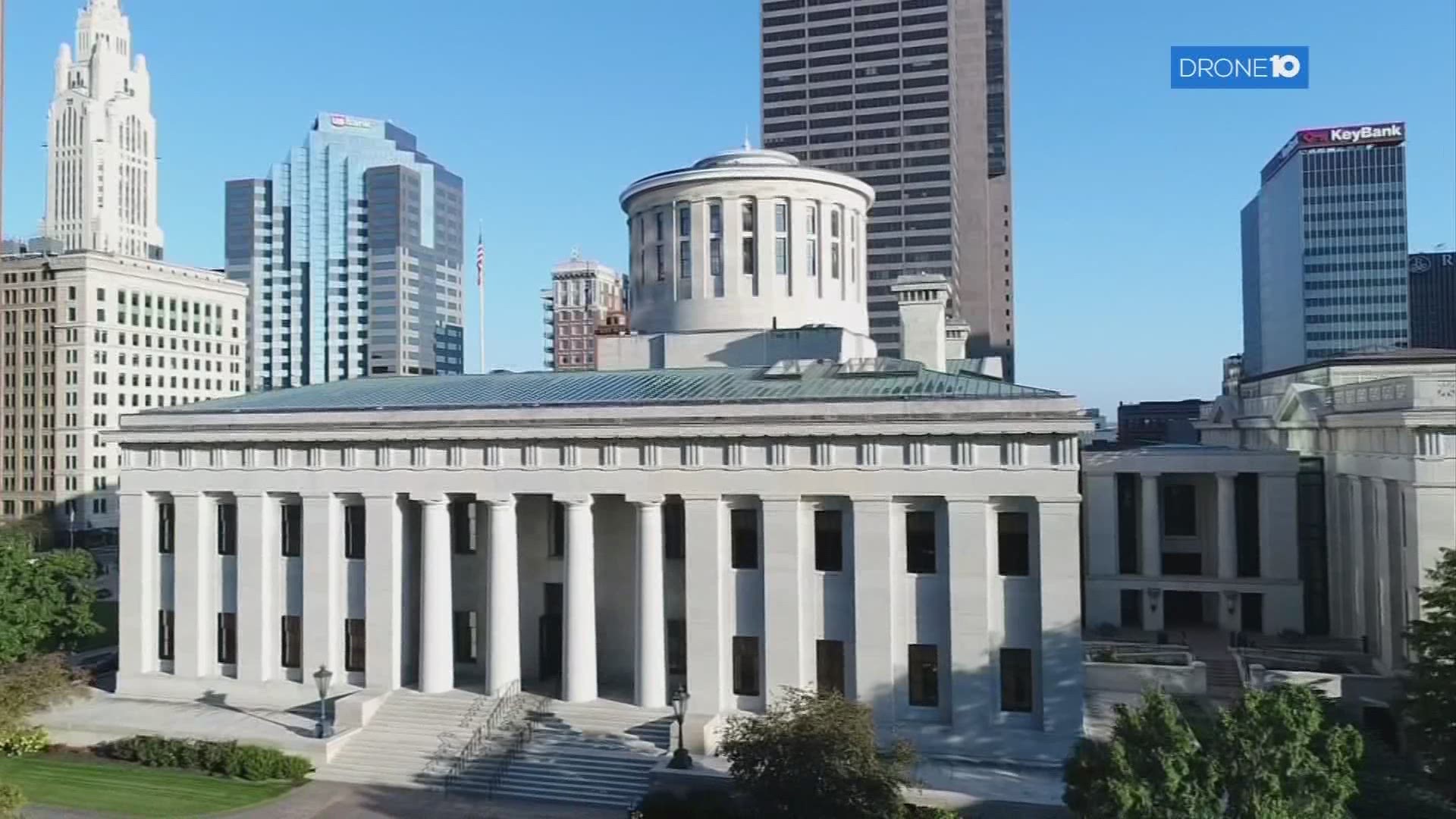 COLUMBUS, Ohio — A bill has been introduced to the Ohio legislature that some say would level the playing field while others say it further discriminates against the LGBTQ community.

The “Save Women’s Sports Act” was recently reintroduced by Rep. Jena Powell. It was introduced last year, but the Republican lawmaker says due to COVID it was not given the hearing time it deserved.

The bill, according to Powell, would help ensure every little girl in the state can achieve the American dream through athletics in a fair manner.

“What we’re seeing nationwide is when we’re having biological males compete against females,” Powell said. “It robs females of their athletic opportunity.”

Siobhan Boyd-Nelson with Equality Ohio says there is no unfair advantage by allowing a transgender to compete in female sports and points to guidelines established by the Ohio High School Athletic Association, the NCAA and the Olympics that allow trans athletes to compete.

Boyd-Nelson says what the proposed bill would do is continue to create fear and depression for those struggling to feel comfortable in their own skin.

“Why would we do this to a group of young people who are already struggling,” Boyd-Nelson said. “This is only going to harm them further and, in fact, mere introduction of this bill harms them.”

Powell says, if passed, the bill would supersede guidelines currently in place by the OHSAA.

The bill’s next step is to have a first hearing in the House Committee.