Some supported President Trump's actions, while others condemned him. 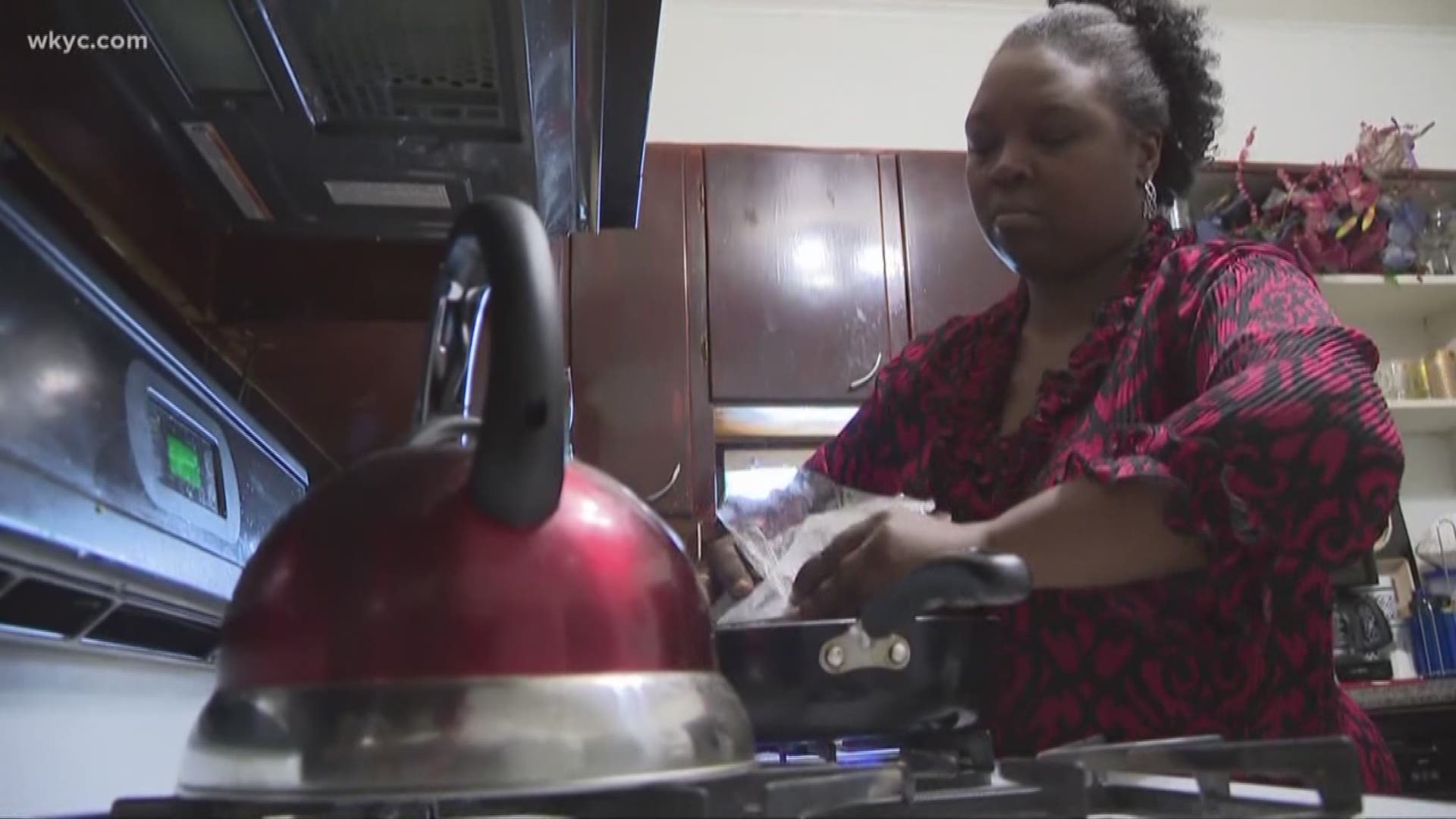 After 35 days, the longest federal government shutdown in American history appears to be over, with President Trump on Friday announcing a deal to reopen the government for three weeks while legislators negotiate border security.

It marks the end of a long, controversial process that has seen both sides point fingers. Following the president's remarks, several of Northeast Ohio's top political leaders shared their thoughts on where we are and what might come next.

"The President decided to do his job 35 days too late, after inflicting a world of unnecessary pain on workers across this country – all for a border wall he promised Mexico would pay for.

"We must take action to ensure all workers get the paychecks they are owed, including janitorial, food service, and other contract workers who have been hurt by the President’s shutdown.

"Democrats and Republicans agree we need to work together to secure our borders, and we should work together to fix our broken immigration system. I hope the President has learned that he cannot hold the paychecks of American workers hostage in that process."

While his Republican counterpart, Sen. Rob Portman, has this to say:

"I support the approach the President has outlined. For the last several weeks, I have worked with both Democrats and Republicans in the Senate along with the Administration to reopen the government and address the President’s request for additional border security measures.  I’ve had countless discussions with many Democrats in the Senate and I believe there is a commitment to give the President’s request fair consideration.  On the Republican side, I know there is a commitment to joining with Democrats to address important issues like DACA and TPS.

"The announcement today is consistent with the letter that a group of Republicans and Democrats agreed on last week that outlined a process for reopening the government in the short term with the commitment to a border security plan that can be enacted in the next few weeks.

"I’ve said repeatedly throughout this process that government shutdowns are a bad idea. They hurt federal employees and their families, disrupt critical government services and increase the cost to taxpayers.  This shutdown confirmed what we already knew about shutdowns.  Let’s do something about it now while the pain and inefficiency of this moment is fresh on our minds.  In five Congresses I have introduced a responsible solution called the End Government Shutdowns Act that would stop government shutdowns for good, and I will strongly push for its inclusion in any final government funding bill over the next few weeks. We already have 18 cosponsors of the legislation.

"In the coming days and weeks, I will continue to work with my colleagues on a responsible plan to fund our government, improve our border security, and prevent these inexcusable shutdowns in the future."

Others gave their thoughts as well:

"For 35 days, President Trump used the suffering of 800,000 hardworking government employees and 1.2 million contractors as a bargaining chip to force the American people to pay for an ineffective border wall. Today’s action is identical in form and function to what was suggested to the President back on December 21st, 2018. At a cost of tens of millions of dollars a day, the unnecessary, tragic, and dangerous Trump Shutdown accomplished nothing except to inflict great misery and pain upon Americans across the country, including in northern Ohio.

"I look forward to working closely with my colleagues to pass a long term funding agreement that will keep the government open and honor our promise to treat our public servants with the dignity and respect they deserve."

"Make no mistake, President Trump could have done this BEFORE he shutdown the government, avoiding the pain and heartache we have endured as a country. From day one of the new Congress, Democrats have worked to reopen the government. It took President Trump 35 days to finally come to his senses and put people back to work and get them paid. This three week-funding bill is a brief sigh of relief, but we need a long term solution. It’s my hope that Democrats and Republicans can come to the table and work together to address the pressing issues facing our country, while funding our government. I’ve said it once and I’ll say it again, a wall across our entire southern boarder will not work. We need to invest in technology, bolster our security at ports of entry, and identify the weak points at the southern border. But we’re not going to make the taxpayers foot the bill for a vanity project the President has endlessly bragged that Mexico would pay for. Ultimately, the conversations must be bipartisan and evidence-based."

"President Trump’s announcement to re-open the part of the federal government that is shut down represents a step in the right direction. However, the main sticking point on funding for selective physical barriers on our southern border still remains. I am hopeful this bipartisan group will seize this opportunity to work together to reach a deal whereby Americans get both border security and a federal government that works for them.  It is clear that if a good faith agreement cannot be reached over the next three weeks that contains money for real border security, President Trump will have only one option left – and that is to declare a national emergency on the southern border.  It’s important that Speaker Nancy Pelosi, Senate Minority Leader Chuck Schumer, and their Democrat colleagues come to the table and negotiate in good faith.  Americans want a secure border...if not now, when?"