Gov. Mike DeWine had threatened to veto the bill if it got to his desk. 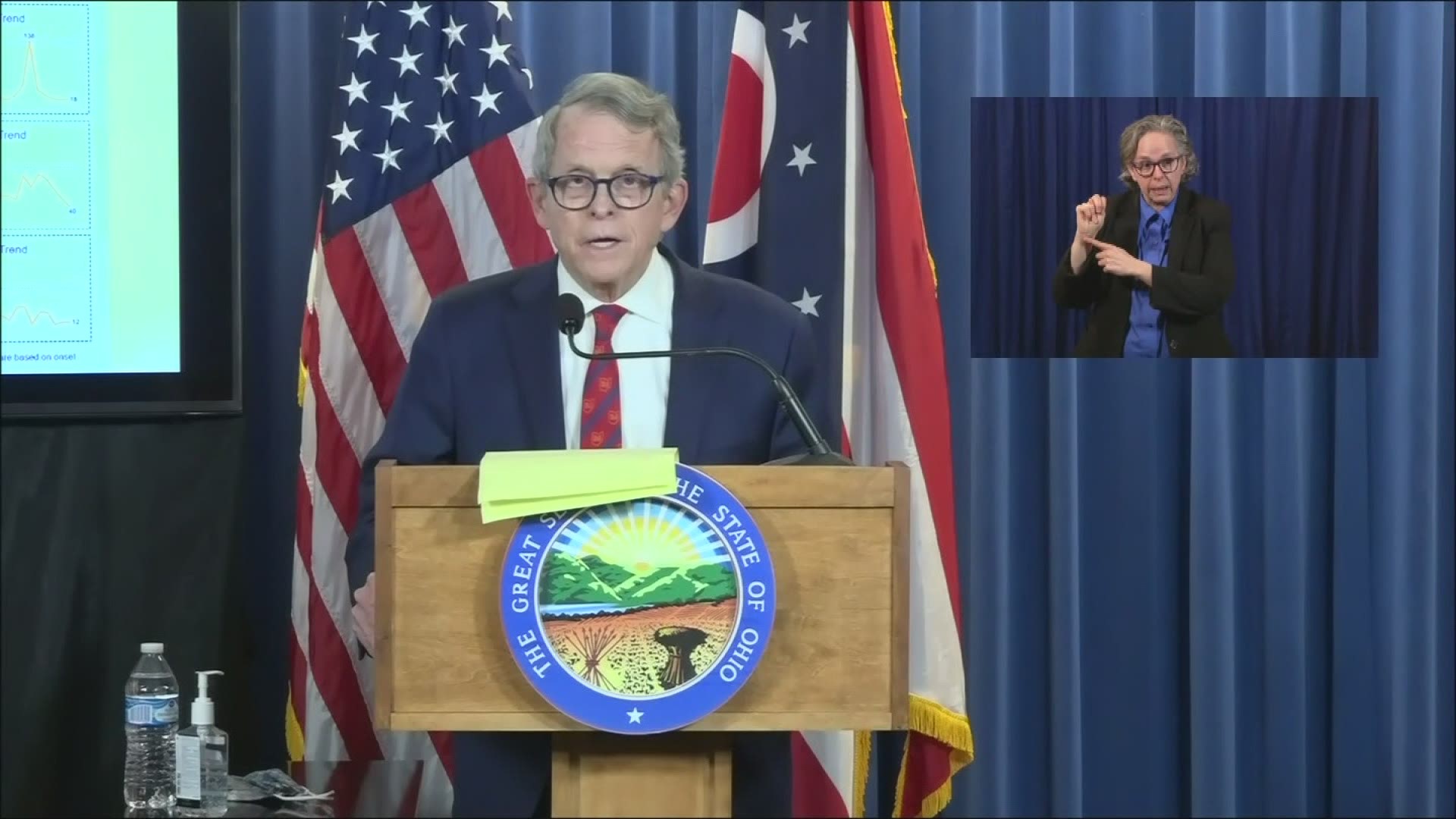 COLUMBUS, Ohio — The Ohio Senate voted to reject a bill that would have limited the powers of Ohio Department of Health Director Dr. Amy Acton during the ongoing coronavirus crisis.

The Senate reject the amended Senate Bill 1 unanimously 32-0. The legislation would have allowed a bipartisan committee to reassess the Health Director's order after 14 days and decide if it was necessary to extend it.

SB 1 was originally an administrative bill that passed the Senate 24-8 last year, but was revived by House Republicans earlier this month as a means to add the amendment. The bill passed the House largely along party lines, 58-37, despite GOP Gov. Mike DeWine's promise to veto it if it got to his desk.

DeWine has been steadfast in his belief that the executive branch (particularly the Department of Health, which Acton runs) should have broad powers during a statewide health emergency such as the COVID-19 pandemic. While state representatives from his own party have grown louder in their criticisms of Acton and the rest of his administration, today's vote is a sign that the State Senate continues to mostly agree with the governor's actions.

Two GOP state senators (including Kristina Roegner of Hudson) did propose a similar bill last week that would not only curb Acton's powers, but also fully repeal the state's "stay-at-home" order (since amended to an urgent health advisory). However, Senate Bill 311 remains in committee for the time being, and seems like an unlikely candidate to pass the General Assembly given today's swift rejection of SB 1.