The Ohio gubernatorial candidate accepted $20,000 to give a speech to a group sympathetic to Syria's Bashar al-Assad.

COLUMBUS (AP) - The treasurer of an organization that paid former U.S. Rep. Dennis Kucinich for a speech on Syria that's become an issue in Ohio's gubernatorial race says his own efforts toward Mideast peace have included meetings with terrorists.

Paul LaRudee is treasurer of the Association for Investment in Popular Action Committees. He says his work has included dealings with members of Hamas, the Palestinian militant group, and individuals formerly associated with al-Qaida.

Kucinich took issue with Strickland's allegation he was associating with "the most despicable people imaginable."

LaRudee said working with enemies or adversaries is the only way to make progress toward peace. 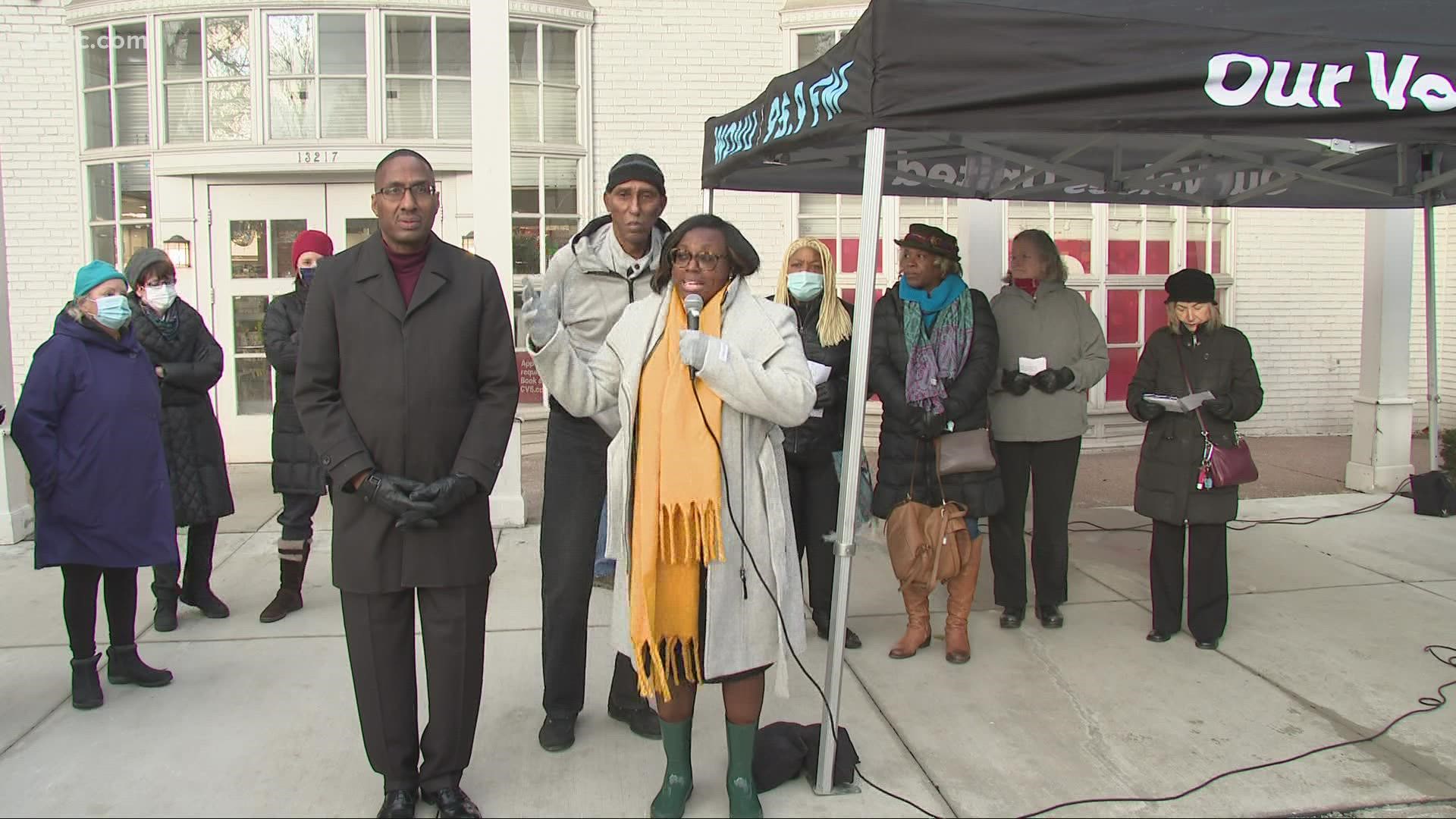