The Georgia Republican said Sanders "promising all this free stuff" was like what "the Germans did in '33." 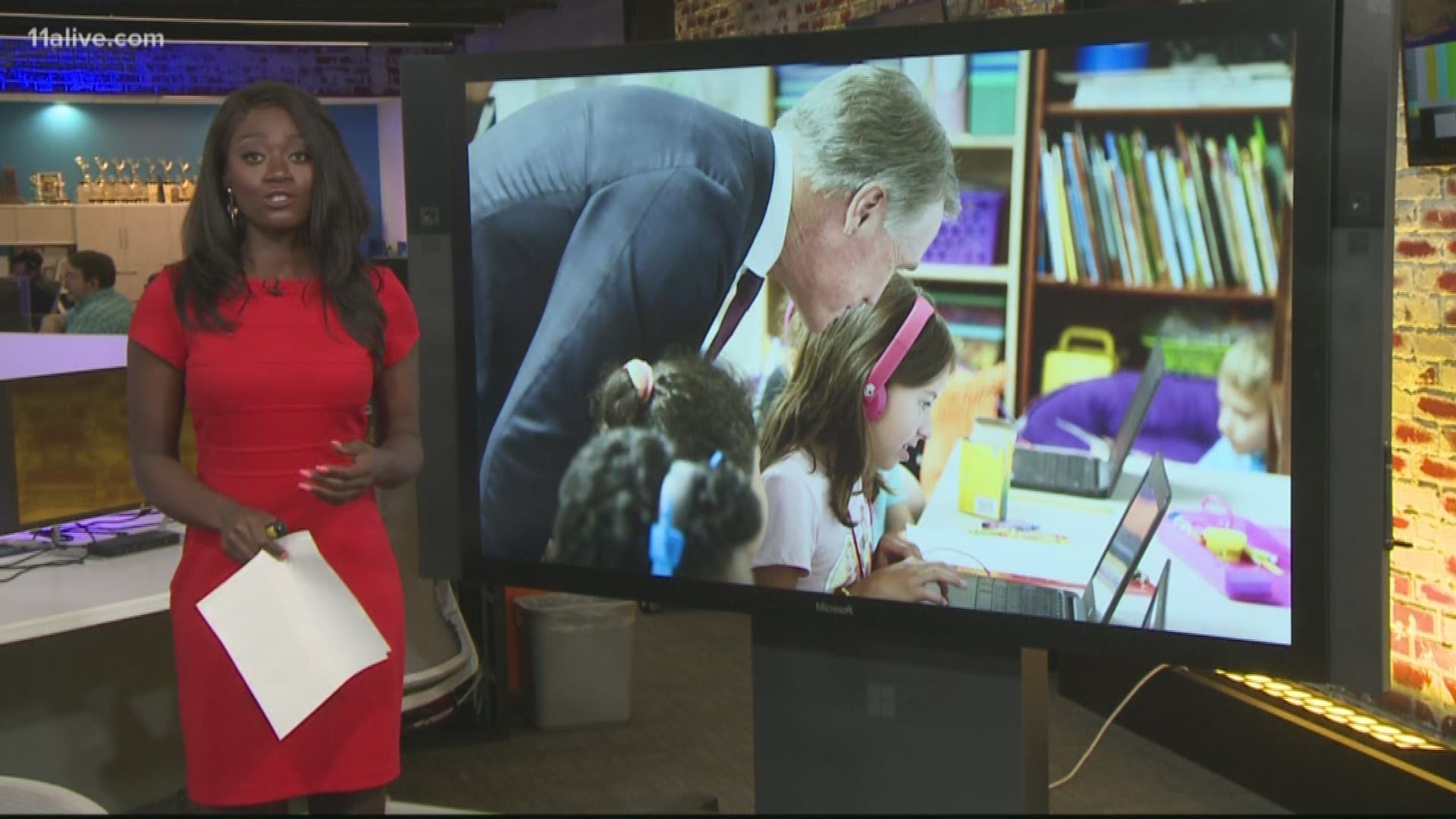 ATLANTA — Georgia Sen. David Perdue invoked Nazi Germany as a comparison to Bernie Sanders "promising all this free stuff" in an appearance on Fox News on Monday.

The comparison came among others, including Soviet Russia, the Cuban revolution and modern-day Venezuela, to Sanders, a Jewish man who had relatives killed in the Holocaust.

"What he's promising, it's the same thing that the Soviets did in Russia, the Germans did in '33, the Cubans did in '59 and even Venezuela today. It's a lie and so what we're talking about here, Bernie is promising all this free stuff ... but the very people he is promising to will be the ultimate payer," Sen. Perdue said.

In 1933, the Nazis took full control of Germany and Adolf Hitler became the country's chancellor.

Chris Matthews, an MSNBC host, issued an apology on Monday night for making a similar invocation on-air. In that instance, he described Sanders toppling Democratic contenders as like France falling to the Nazi army.

"I was reading last night about the fall of France in the summer of 1940, and the general, Reynaud, calls up Churchill and says, ‘It’s over.’ And Churchill says ‘How can it be? You’ve got the greatest army in Europe. How can it be over?’ He said, ‘It’s over,'" Matthews said.

In his apology, he said, "Senator Sanders I'm sorry for comparing anything form that tragic era in which so many suffered, especially Jewish people, to an electoral result in which you were the well-deserved winner."

Before the apology, a Sanders campaign official, Mike Casa, tweeted he "never thought part of my job would be pleading with a national news network to stop likening the campaign of a Jewish presidential candidate whose family was wiped out by the Nazis to the Third Reich."