Popular brands are taking a stand against racism, but is it effective? 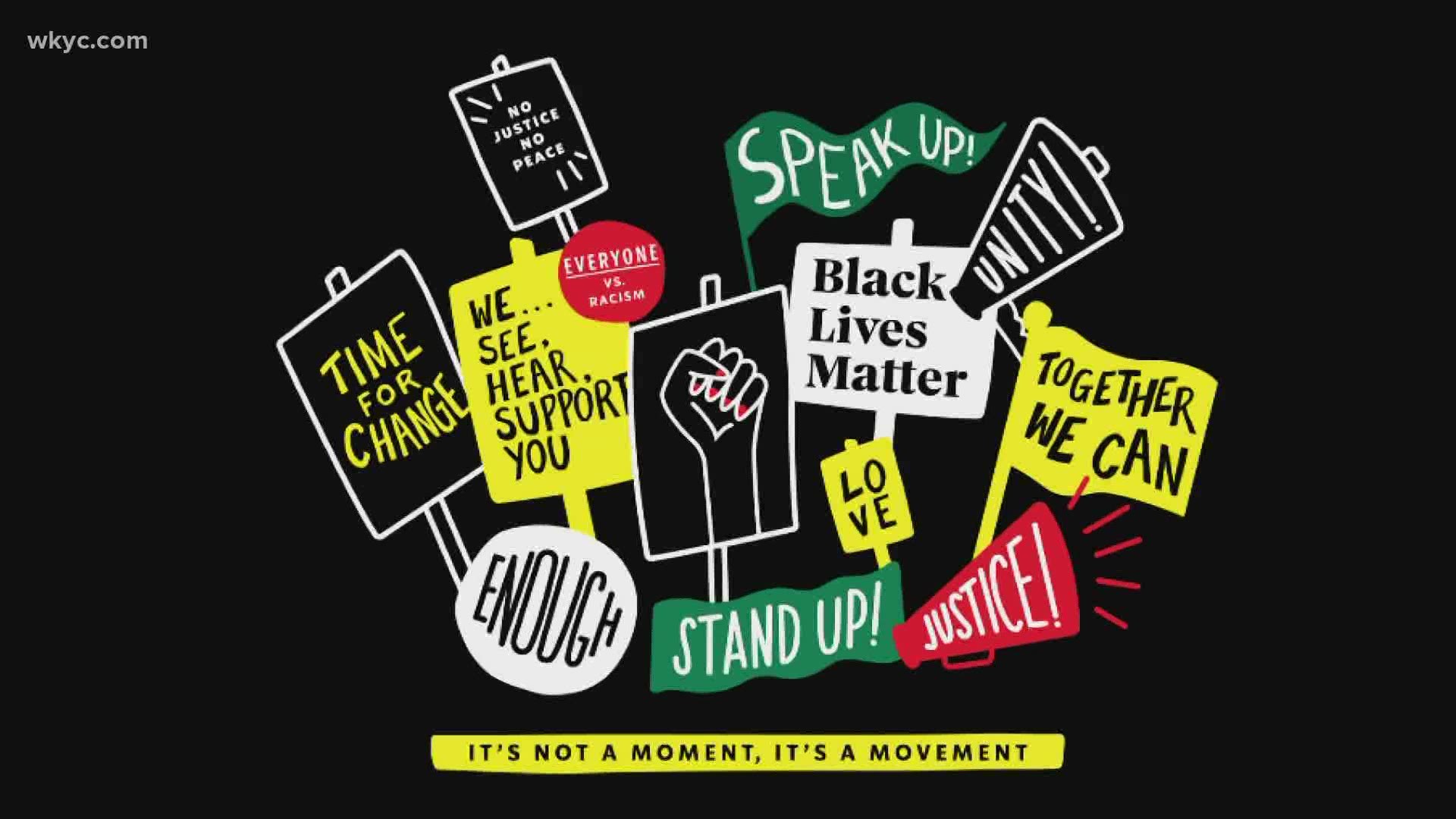 “Businesses feel that they have to respond to these changing dynamics in society,” explains Case Western Reserve University Assistant Professor of Marketing, Casey Newmeyer, PhD.

After the death of George Floyd in Minneapolis and subsequent protests across the country some brands have simply posted messages on social media while others like Target, Walt Disney and Giant Eagle have made statements not only issuing their support of black communities but also pledging money to social justice organizations.

“So, we have seen these shifts in the marketing activities in the past, I don’t know if everything has been as quick as this is and that’s also because of the digital space that we’re in today, that didn’t exist before,” she explains.

As for the effectiveness of these ads, Newmeyer says it depends on the perceptions of the company.

“They have to be very careful about how they approach that message because if it’s very inconsistent with the message they’ve put forward in the past, with their general brand image, then it really could back fire,” says Newmeyer.  “They might want to take a quieter or a different approach, if they’re existing image doesn’t tightly align with that movement in society.”

“From a marketing and branding perspective, these actions by the companies are not worthless, that they do, companies can help drive societal change for the better, sometimes for the worse too, but in many cases they can actually help make things better.”

RELATED: Black Lives Matter Cleveland holds 'This Is Why We Walk' rally at FirstEnergy Stadium