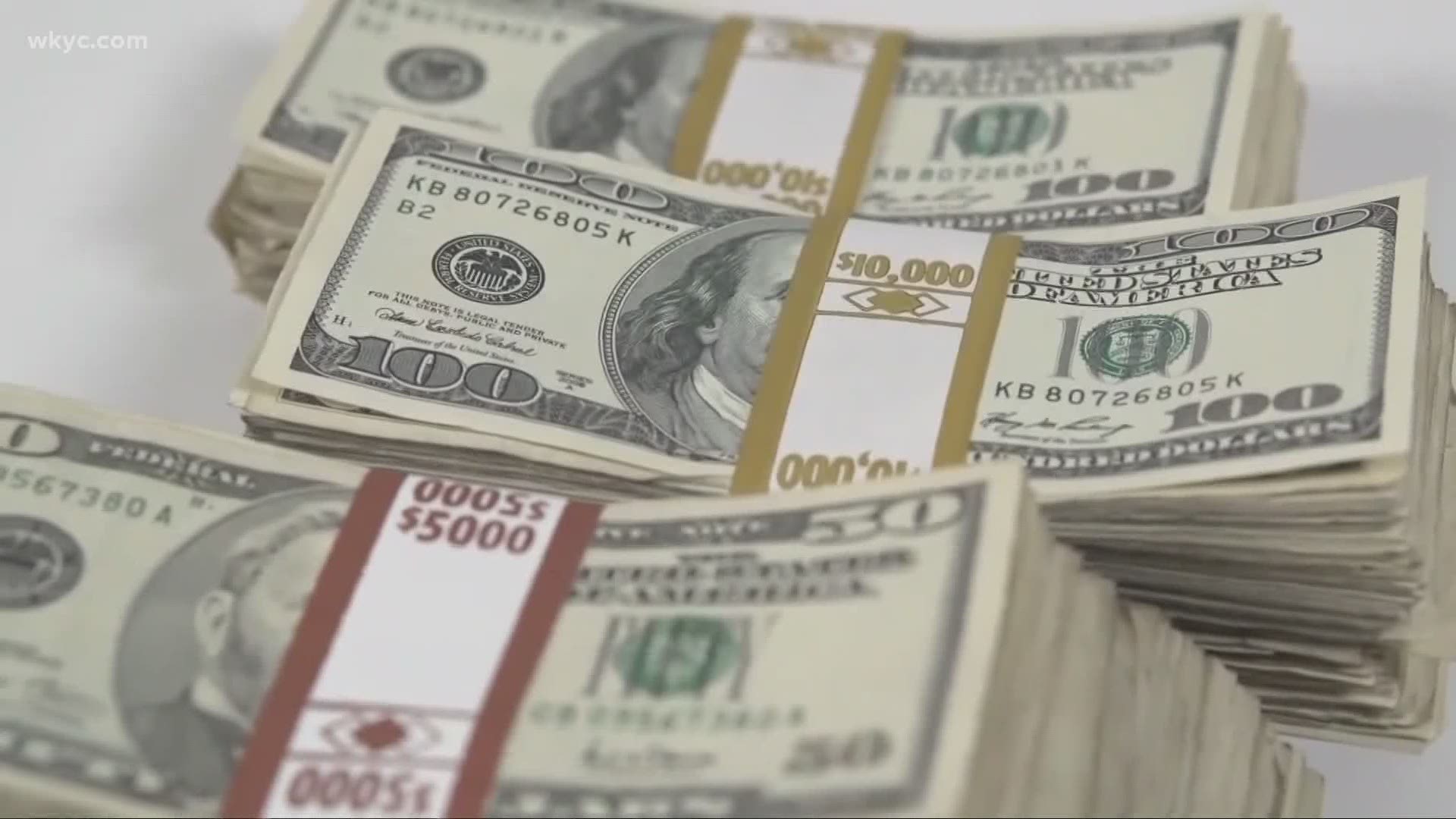 CLEVELAND — President Joe Biden will be in Cleveland Thursday to continue to promote his COVID-19 stimulus plan, known as the American Rescue Plan.

Press Secretary Jen Pskaki told 3News on Wednesdsay that the president will be talking about the plan, which was pushed through Congress by fellow Democrats, and the administration’s proposed $1.7 trillion infrastructure bill that Republicans argue is too costly.

“He’ll talk about the fact that his economic plan is working and the fact that he thinks now is exactly the time we should invest more in our workforce, rebuild roads, rails and bridges, do more to help families with childcare and paid leave,” she said.

Ohio’s U.S. Sen. Rob Portman is among the Republicans working on a counter proposal. He recently complained the president’s plans are driving inflation.

“What’s happened, particularly with the stimulus money and the 1.9 trillion Covid package has overheated the economy and you can see it in the higher inflation numbers,” he said.

Psaki responded to that argument.

“We came down $550 billion in the proposal the president put forward just last Friday and we're looking forward to tomorrow getting a counterproposal back from the Republican negotiators,” she said. “The good news here is that we feel like everybody is operating in good faith.”

In Ohio, the state’s first Vax-A-Million lottery drawing is today and dominating news across the state. The Ohio Lottery will announce the $1 million winner picked from a pool of vaccinated adults. It will also pick one vaccinated resident between the ages of 12 and 17, who will win a four-year college scholarship to a state school.

Asked if the White House has noticed, Psaki said yes.

“Of course, we've heard about it,” she said. “And I also have family members in Cincinnati. I'm very much tracking. But I will tell you that there's no playbook for trying to get more people to get vaccinated during a pandemic. There's no history that we can look at and say these are the approaches that work. Every governor and leaders are going to take their own approaches.”