The fire department is just one of the many agencies preparing for the president's arrival in Toledo for his first 'Keep America Great' rally in 2020. 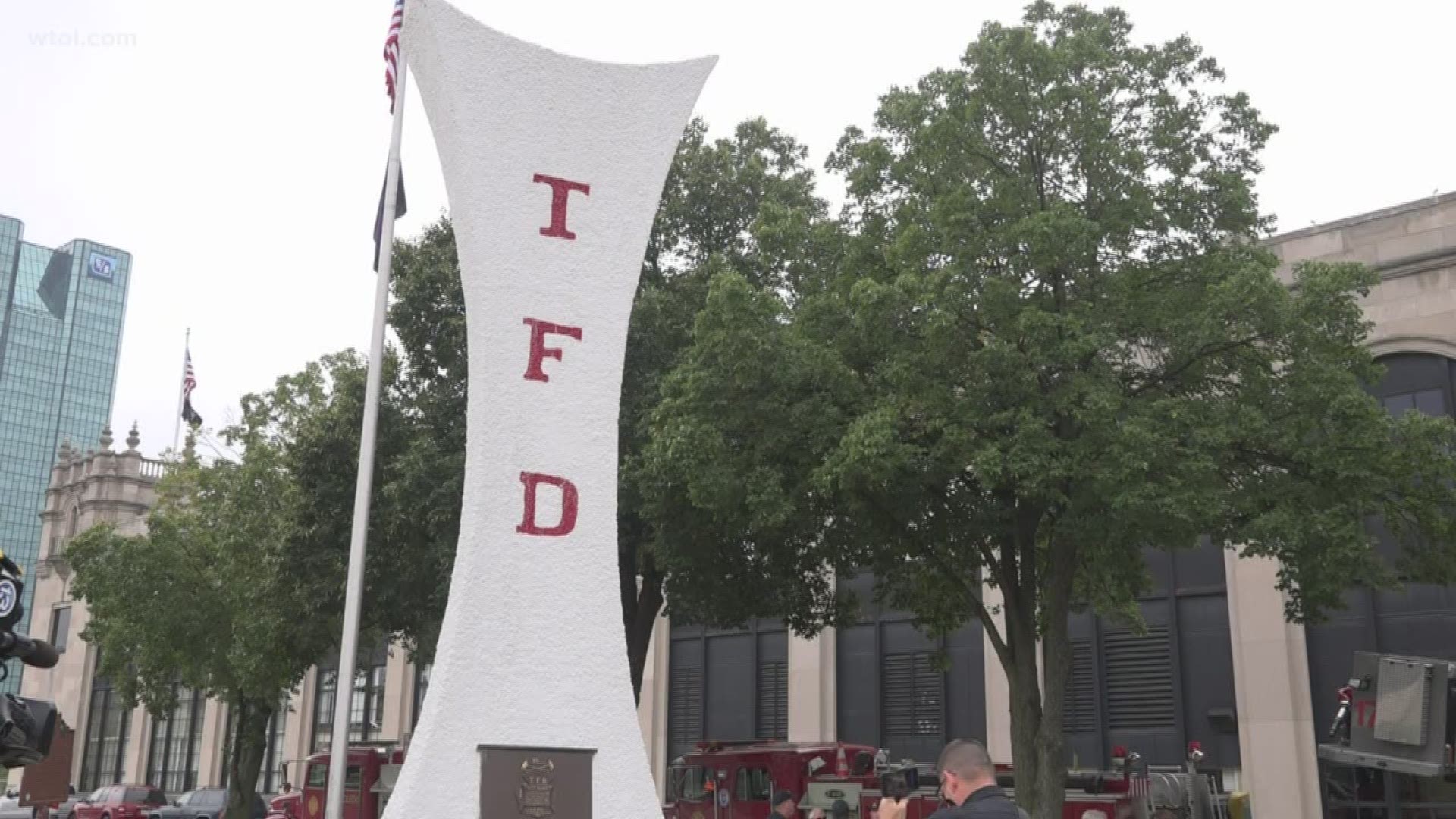 Toledo Fire Department Pvt. Sterling Rahe said their job when a figure such as the president comes to town is providing logistical support for the Secret Service.

RELATED: Trump merchandise for sale ahead of Toledo rally

They also get ready for fire and EMS protection throughout the day to make sure the president is safe and so are people in the area.

Thousands are expected to attend the rally and the fire department is making sure they are well prepared.

Rahe said it's important that those who aren't planning on being at the rally, know that the downtown area will be busy and some streets will be closed.

The department is no stranger playing an important role when a top official comes to town and with that in mind, they took their previous plans and matched with the locations the president is expected to be.

"We work in concert with the other agencies; state highway patrol, Toledo police, Secret Service and just do our parts. It's kind of like a concert that comes together and we've got that one piece, that one component when it comes to fire prevention, fire safety, and EMS support. So, we're excited about being able to provide that service," Rahe said.

He added fire crews will not have to increase staffing for the day and even though the president is in town, they will still be taking normal operation calls.