The results vary by tens of millions of dollars, both fall short of pre-RNC projections by the convention’s Host Committee. 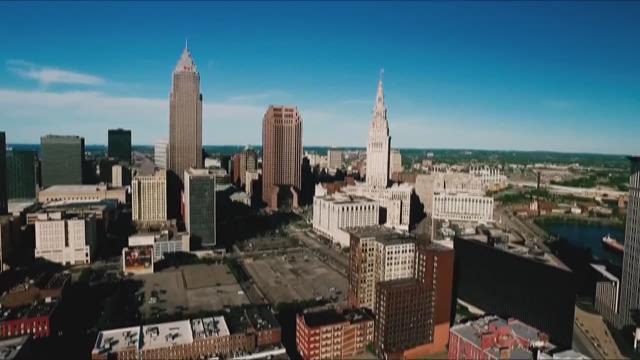 And while the results vary by tens of millions of dollars, both fall short of pre-RNC projections by the convention’s Host Committee.

Both reports were released Thursday by the RNC’s Host Committee.

The CSU study, which was originally expected to be released late last year, estimated a financial impact of $142 million, about 30 percent less than the Host Committee’s pre-convention target. It also said the RNC drew about 11 percent fewer visitors than anticipated.

The 20-page Tourism Economics report cast a much rosier picture, projecting the financial impact at a much more robust $188 million.

It was the more flattering report that Host Committee officials used to compare Cleveland’s convention to other cities. The financial impact placed them ahead of conventions in Tampa, Charlotte and St. Paul.

Had the committee used CSU’s more modest numbers, Cleveland would have been last among the six cities to host conventions since 2008.

Both reports, however, concluded it was a wise decision for Cleveland to invest millions of tax dollars to host the convention.

“While the different approaches and methodologies provide two different figures for the economic impact, both studies confirm what we already knew: political conventions provide platforms for long-term impact in addition to short-term financial infusions,” said David Gilbert, president and CEO of the Host Committee.

The city saw a bump in employment, sales and bed tax collections, and millions of dollars in positive coverage from national media, the CSU study found.

“Despite concerns over safety, controversy surrounding [Trump] and record hot temperatures, the RNC was a complete success,” the CSU report concluded.

The Tourism Economics group estimated 48,000 visitors came to Cleveland and spent about $46.1 million. The report cited similar financial gains as the CSU report, permanent infrastructure upgrades and hailed the convention as a boost to Cleveland’s long-term revitalization.

“…the RNC generated massive publicity and media exposure for Cleveland, which translated into significant increases in engagement with prospective travelers and the travel trade,” the report concluded.