Motion Picture Tax Credit back in the picture 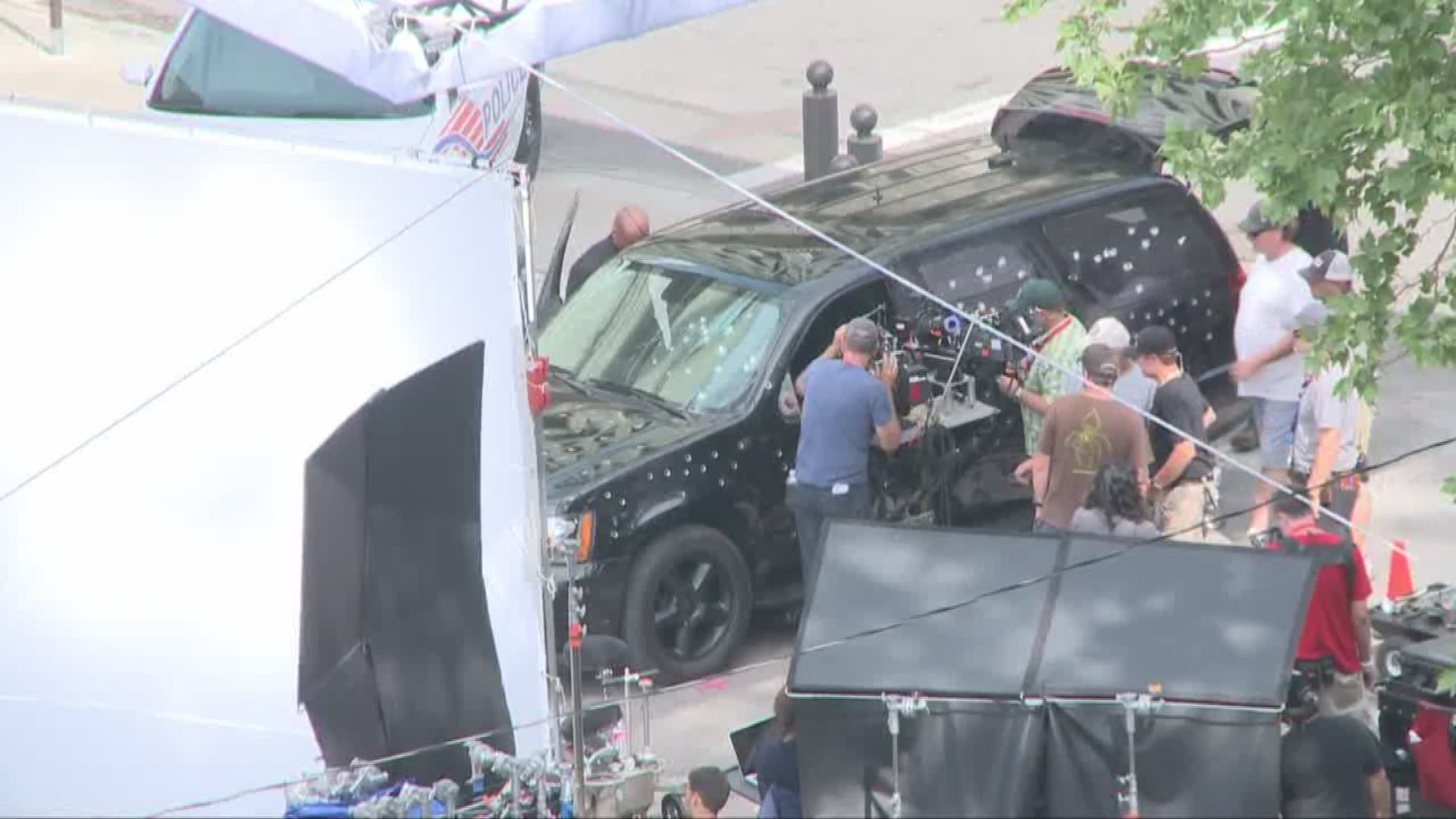 Columbus, OH - Ohio's Motion Picture tax credit may end up in the state's new budget after all.

The Greater Cleveland Film Commission shared the news Tuesday. The Senate included the credit in its version of the 2020 bi-annual budget. The commission claims the credit has brought in nearly $700 million to Ohio and created thousands of jobs.

Now a conference committee of Senators and Representatives will meet to hammer out the differences.

The budget must be signed by Governor DeWine by the end of June. .