"It's become a Trump party, it's not a party of reason"; Sen. Sherrod Brown discusses partisanship in Washington after House vote on COVID-19 relief

Sen. Brown made the comments during a Sunday appearance on "Meet the Press." 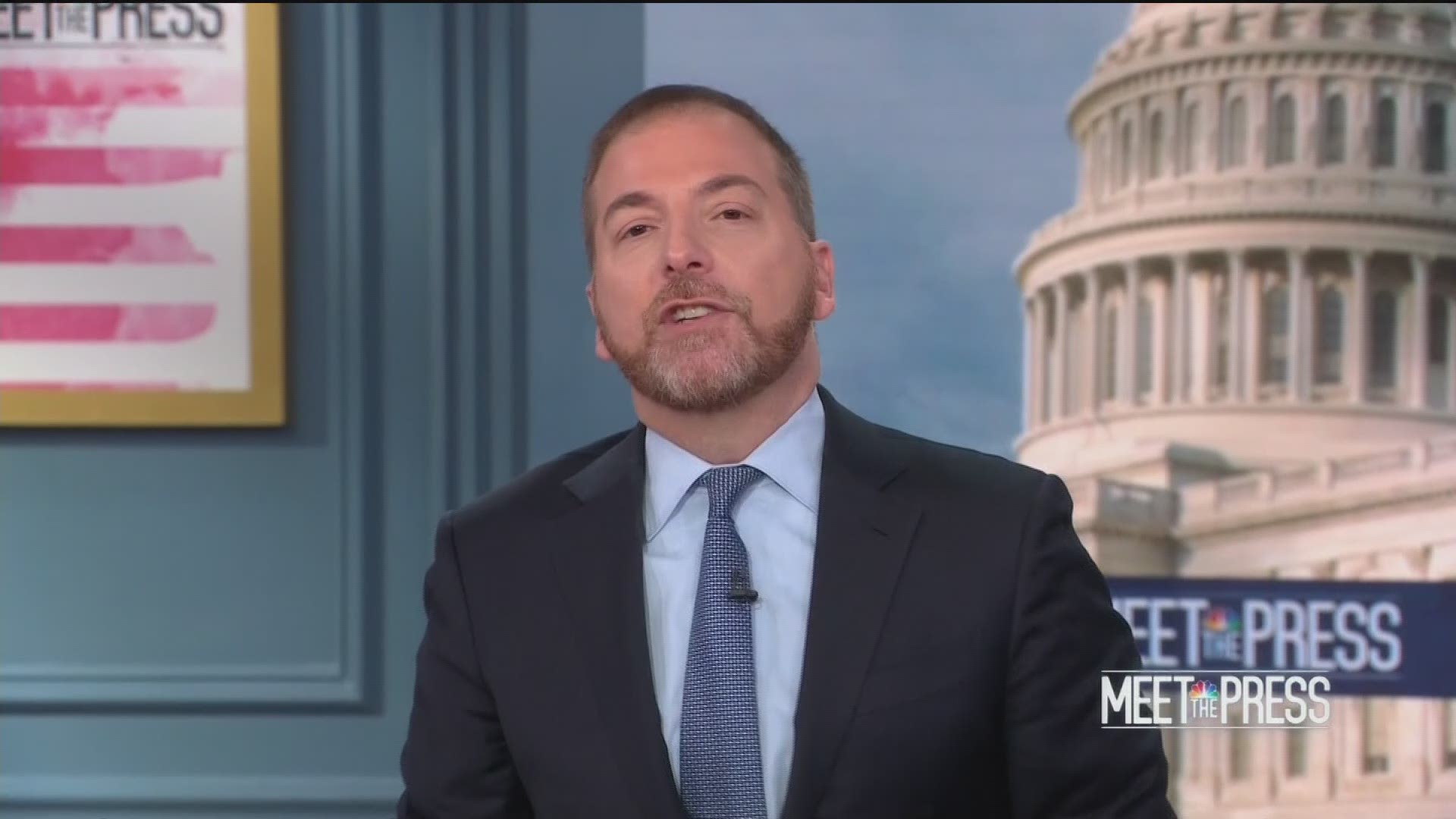 CLEVELAND — Early Saturday morning, the U.S. House of Representatives voted to pass a $1.9 trillion COVID-19 relief bill. Although the bill passed by a slim Democratic majority, all 211 Republicans voted against the passage.

The bill, which includes $1400 checks to Americans making less than $75,000 a year, has become a hot-button issue among members of both parties since the November election, with many discussing the likelihood of partisanship prevailing.

RELATED: Who gets $1,400 checks in the COVID bill the House just passed?

Senator Sherrod Brown (D-OH) is not shying away from that discussion.

During an appearance Sunday morning on Meet the Press, Sen. Brown talked with Chuck Todd about the current issues that Congress is facing when it comes to providing relief to Americans, and the problems with reaching common ground with the opposing side.

"It's become a Trump party, it's not a party of reason. It's a party that has turned its back," Brown said of the GOP.

Sen. Brown's comments both reflect upon one of the most recent votes in the Senate- the acquittal of former President Donald Trump, in which only seven Republican senators voted to convict- as well as fore-shadowing what many believe will be another partisan vote on the $1.9 trillion bill.

The Ohio-legislator also said on Sunday that current government processes are not working for the American people the way that they should, and that the GOP is, in fact, actively failing to help the U.S. citizens in need.

Brown also stated during the interview that it is Congress' job- as well as President Biden's- to "go big" for the American people, and to put money back into the pockets of those that support and stimulate the economy, justifying the major price-tag on the upcoming stimulus bill.