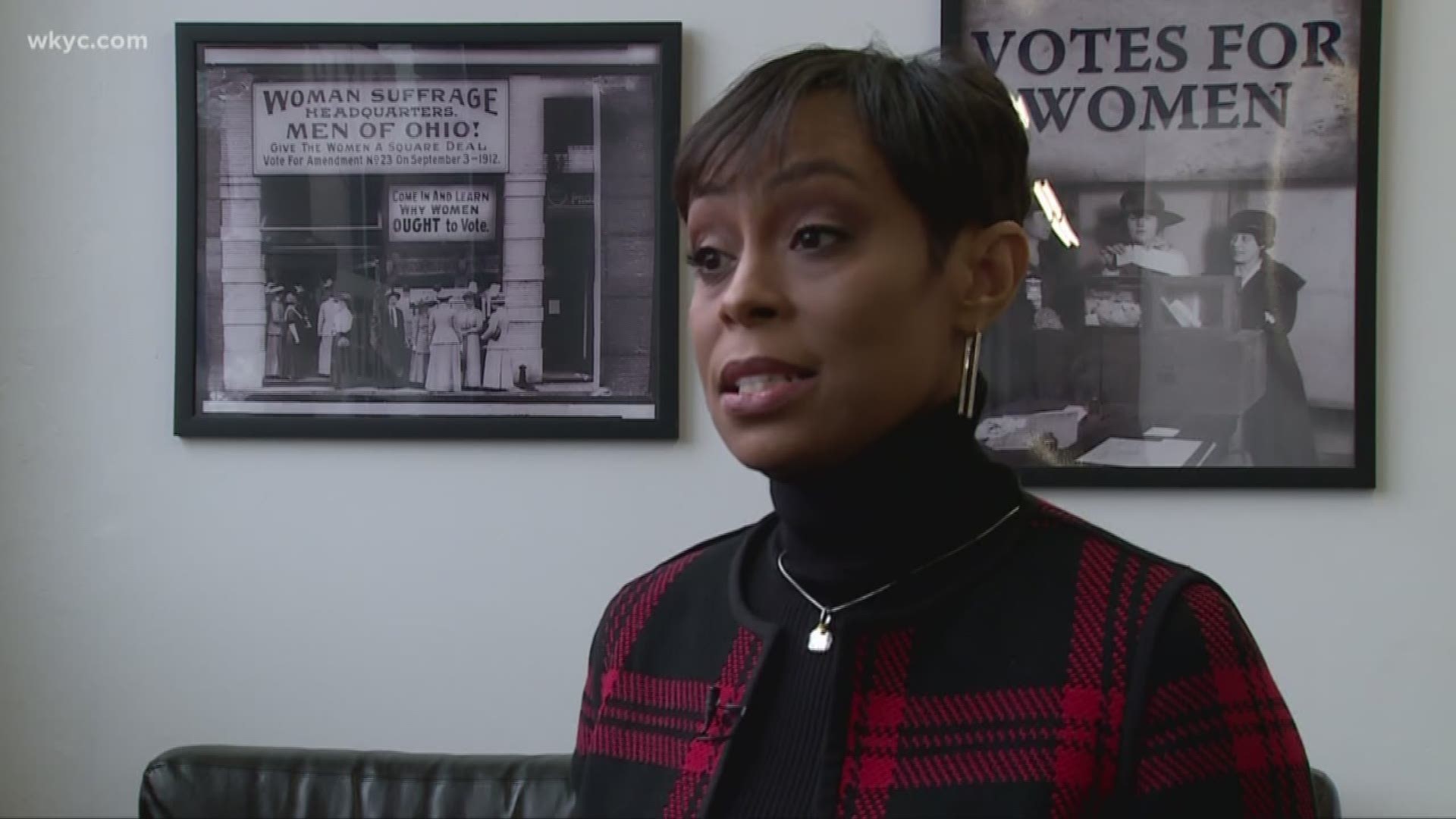 CLEVELAND — Editor's note: Video at the top of this story was originally published on Dec. 15, 2019.

The seat is being vacated by Congresswoman Marcia Fudge, who’s been tapped by President Joe Biden to be his housing secretary.