US Rep. Mike Turner, of Dayton, pledges support for ban on 'military-style weapons'

"The carnage these military style weapons are able to produce when available to the wrong people is intolerable." 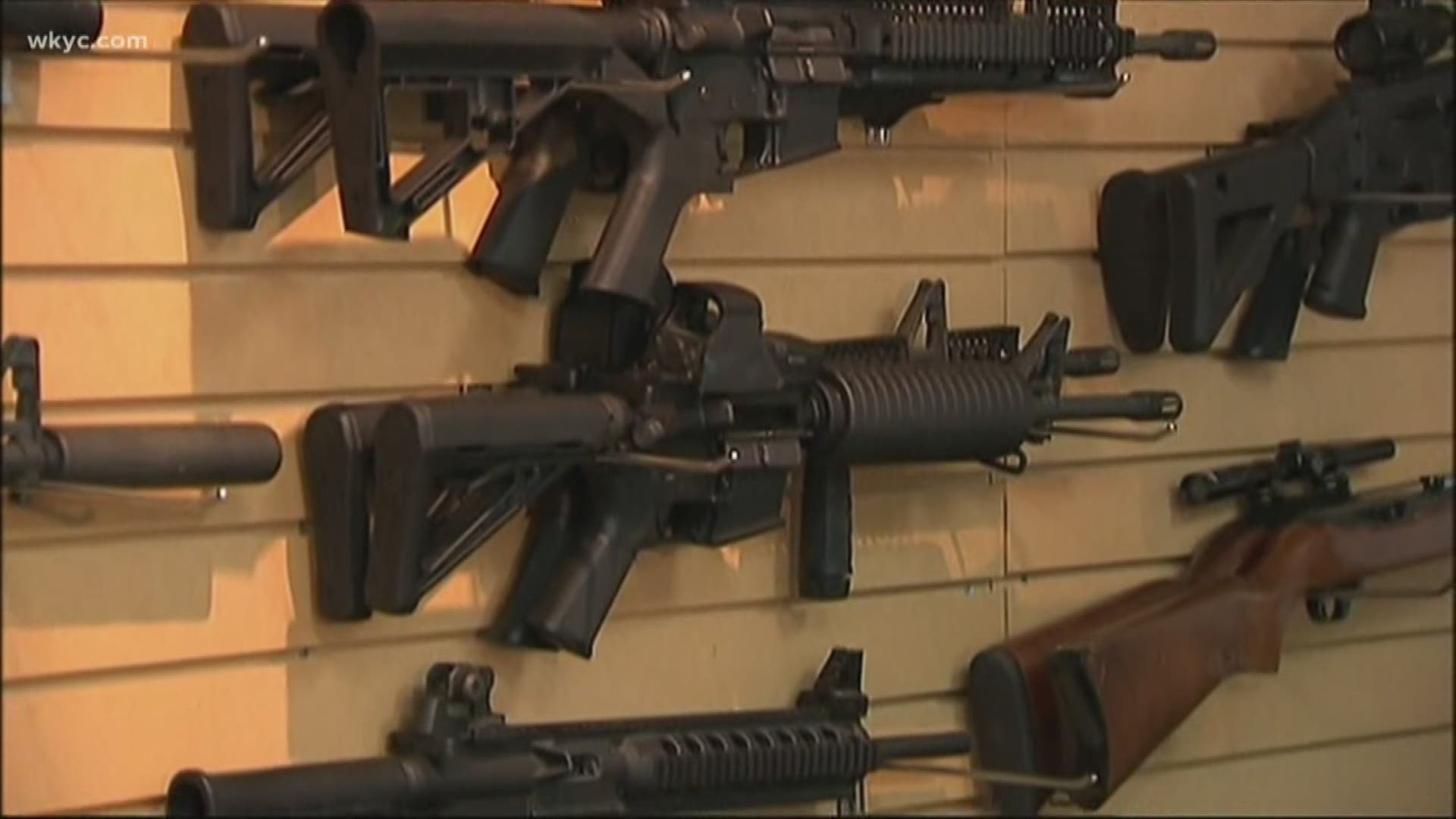 Following a mass shooting that took the lives of nine people, Dayton's U.S. congressman is changing his stance on guns.

Republican Rep. Mike Turner of Ohio's 10th district, himself a Dayton native who served as mayor of the city from 1994-2001, pledged his support on Tuesday for multiple gun control initiatives, including a ban on all sales of "military style weapons" and limits of bullet magazines. It's a stunning statement from the nine-term congressman, as these proposals go further than nearly all of his GOP colleagues and even some Democrats.

Sunday's shooting was personal for Turner, not just as a Daytonite, but as a father: His daughter and a family friend were at at bar in the Oregon District when the shots were heard from outside Ned Peppers Bar just across the street. Both fled to safety, and Turner later thanked the police officers "for their bravery in stopping this evil."

In addition to banning assault weapons and limiting magazines, Turner also expressed his support for so-called "ref flag" laws, which would "quickly identify people who are dangerous" and remove them from access to guns. Ohio Gov. Mike DeWine also lent his support to such laws on Tuesday (although he referred to them as ""safety precaution orders"), along with expanding background checks, increasing penalties for gun crimes, and improving mental health care.

'DO SOMETHING!': Crowd drowns out Ohio Gov. Mike DeWine's speech at vigil honoring those killed in Dayton mass shooting

"Too often after mass shootings, we hear there were early warning signs that were ignored," Turner said. "I understand not every shooting can be prevented or stopped from these measures, but I do believe these steps are essential."

In the aftermath of Dayton (the second U.S. mass shooting in less than 24 hours), several lawmakers and activists have been renewing calls for increased gun control. Many have pointed the finger directly at President Donald Trump, Senate Majority Leader Mitch McConnell, and the National Rifle Association for a lack of action.

'THOUGHTS AND PRAYERS ARE NOT ENOUGH': Ohio's Sherrod Brown, other senators call for action after Dayton mass shooting

Turner himself has previously been one of the most pro-gun members of Congress, earning a 93% "A" rating from the NRA and recently voting against a bill that would expand national background checks. His statement Tuesday did not specifically mention background checks, but the positions taken Tuesday (expect for the red flag laws) all directly contradict those of the NRA.

President Trump, who condemned "racism, bigotry and white supremacy" during a speech Monday but failed to mention gun legislation, is expected to visit Dayton on Wednesday.

"This tragedy must become a catalyst for a broader national conversation about what we can do to stop these mass shootings," Turner stated. "I look forward to continuing this debate with my colleagues in Congress, as well as discussing these measures with the President during his trip to Dayton."